With this product, you will earn
52 Points in MaltaComics Points

Yu-Gi-Oh! fans can re-live the entire history of the original Duelist! Yugi’s Legendary Decks contains three different Decks used by the “King of Games” himself, plus several unique, collectible foil cards, all in one magnificent set!

– 41-card Deck used by Yugi in the the first season of the original Yu-Gi-Oh! animated series, including his initial Duel with Seto Kaiba and his adventures in Duelist Kingdom.

– 41-card Deck used by Yugi as he battled The Pharaoh himself in the final Duel of the original series, focused on “Gadget” monsters and the “Silent” series of “LV” monsters.

Players can re-live the memorable Duelist Kingdom and Battle City storylines with the Decks that Yugi used to defeat his rivals, rescue his Grandpa from Pegasus, protect the Pharaoh’s legacy, and save the entire world from the maniacal menace of Marik! Filled with iconic cards such as Black Luster Solider, all five pieces of Exodia, the Forbidden One, Valkyrion the Magna Warrior, and the special, long-awaited Arkana-style Dark Magician, Duelists new and old can finally call these Decks their very own with Yugi’s Legendary Decks! 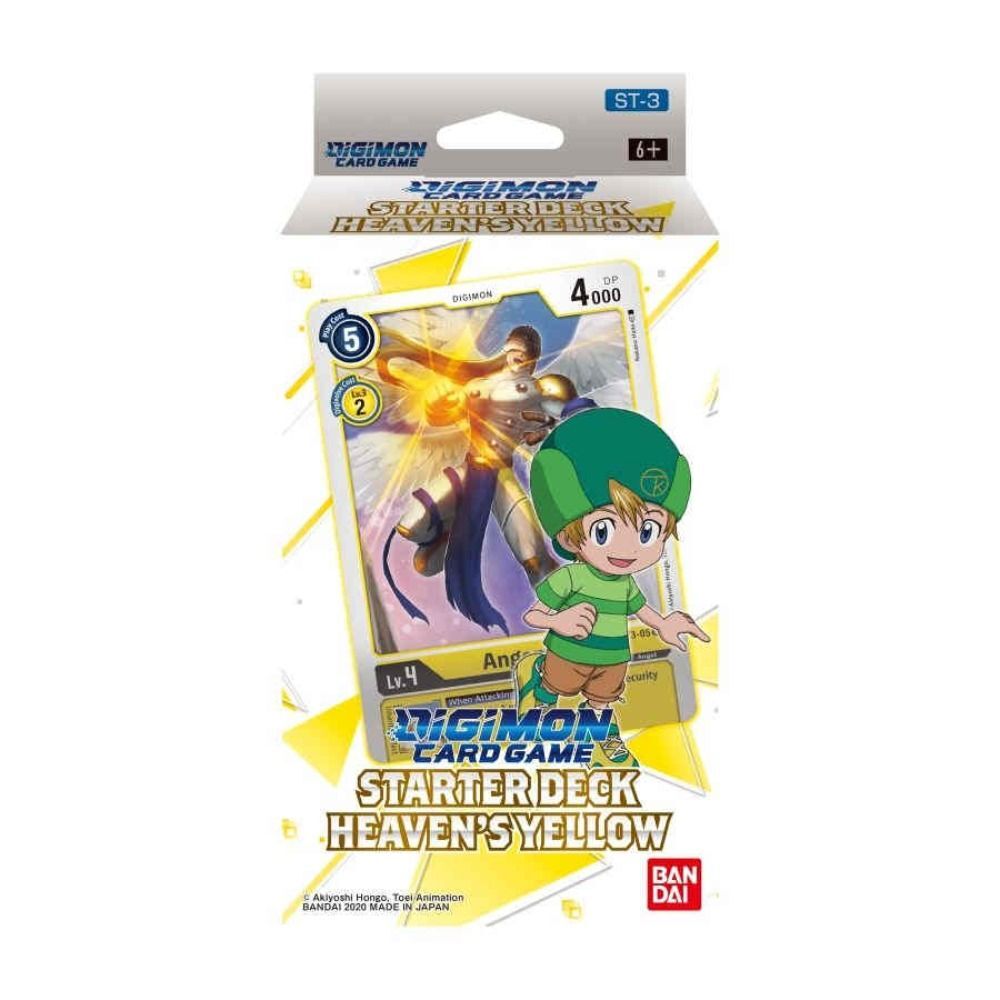 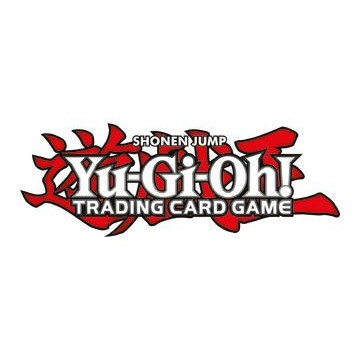 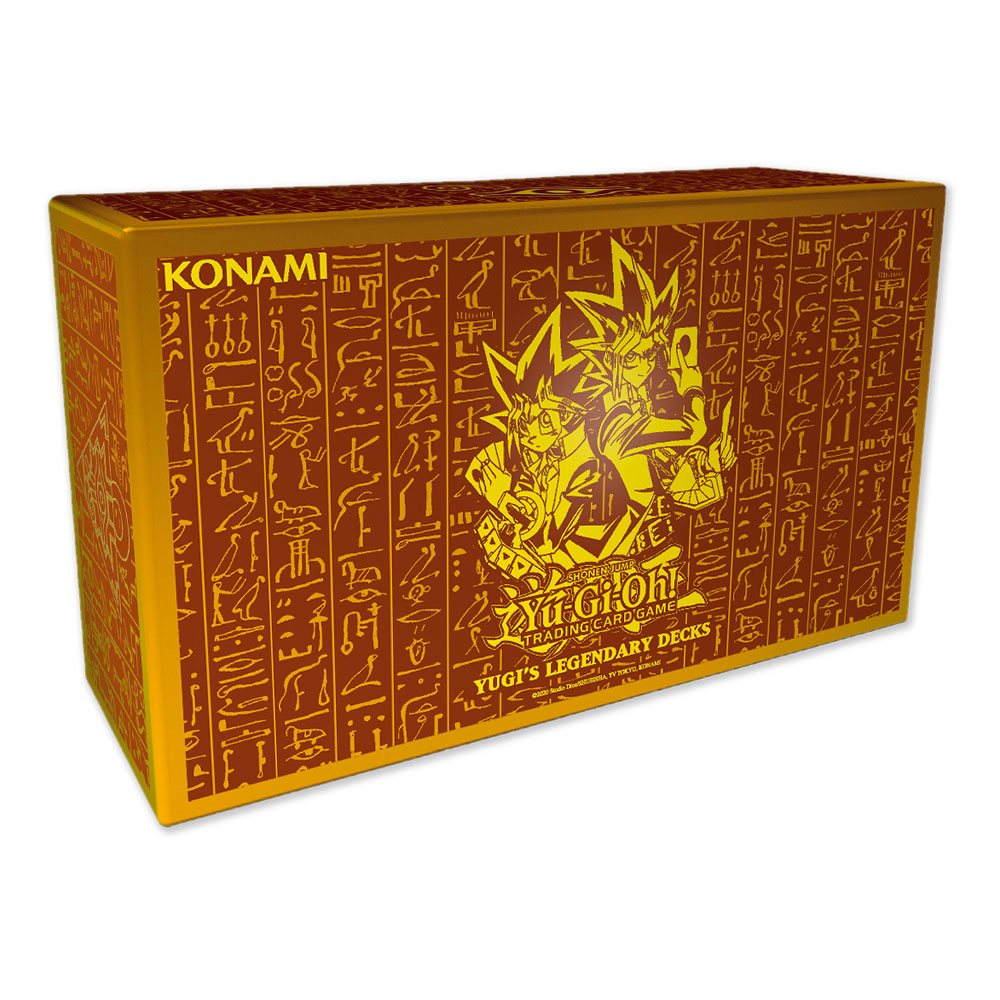 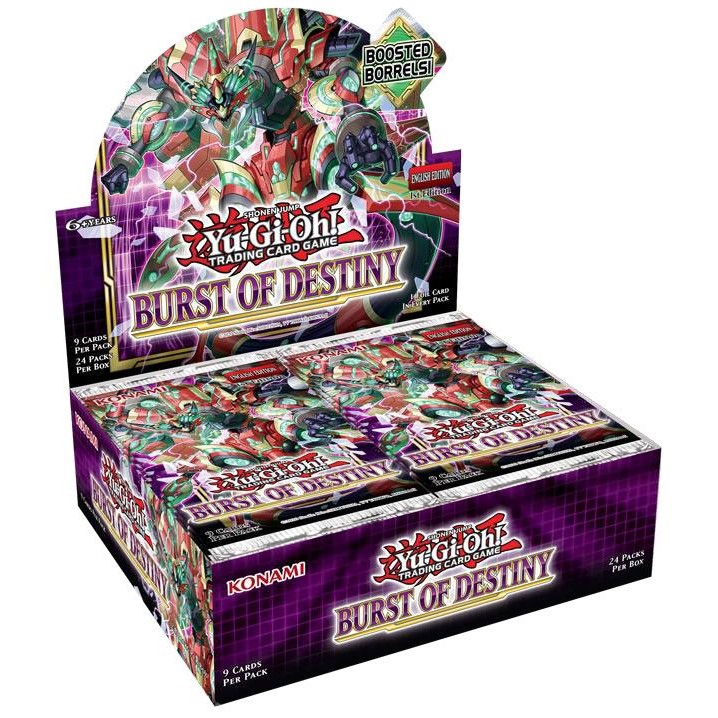 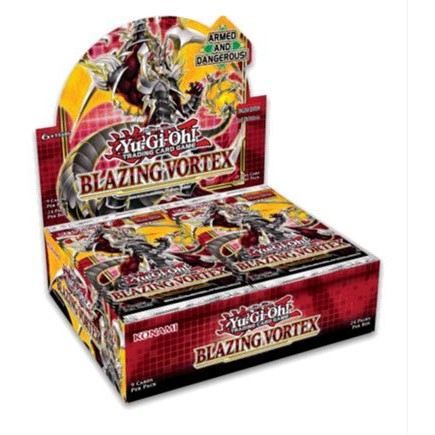