With this product, you will earn
34 Points in MaltaComics Points

Warhammer Underworlds: Nightvault is set within the Mirrored City. The Thorns of the Briar Queen have been released from the now open Nightvault and it is up to the stalwart Stormsire Cursebreakers to deal with this escalating threat.

The Sylvaneth are made up of beings that inhabit the forests, those that put an emphasis on growth, harmony and the cycle of life. But beware, because if you do not respect that life and the borders of the woodlands around you, the forest will turn on you and you shall be overrun by its savagery. Having been awaken from their long slumber by the magical aftermath of the Shyish Necroquake, Ylthari’s Guardians are set to investigate the Mirrored city and report back to Alarielle the Everqueen. 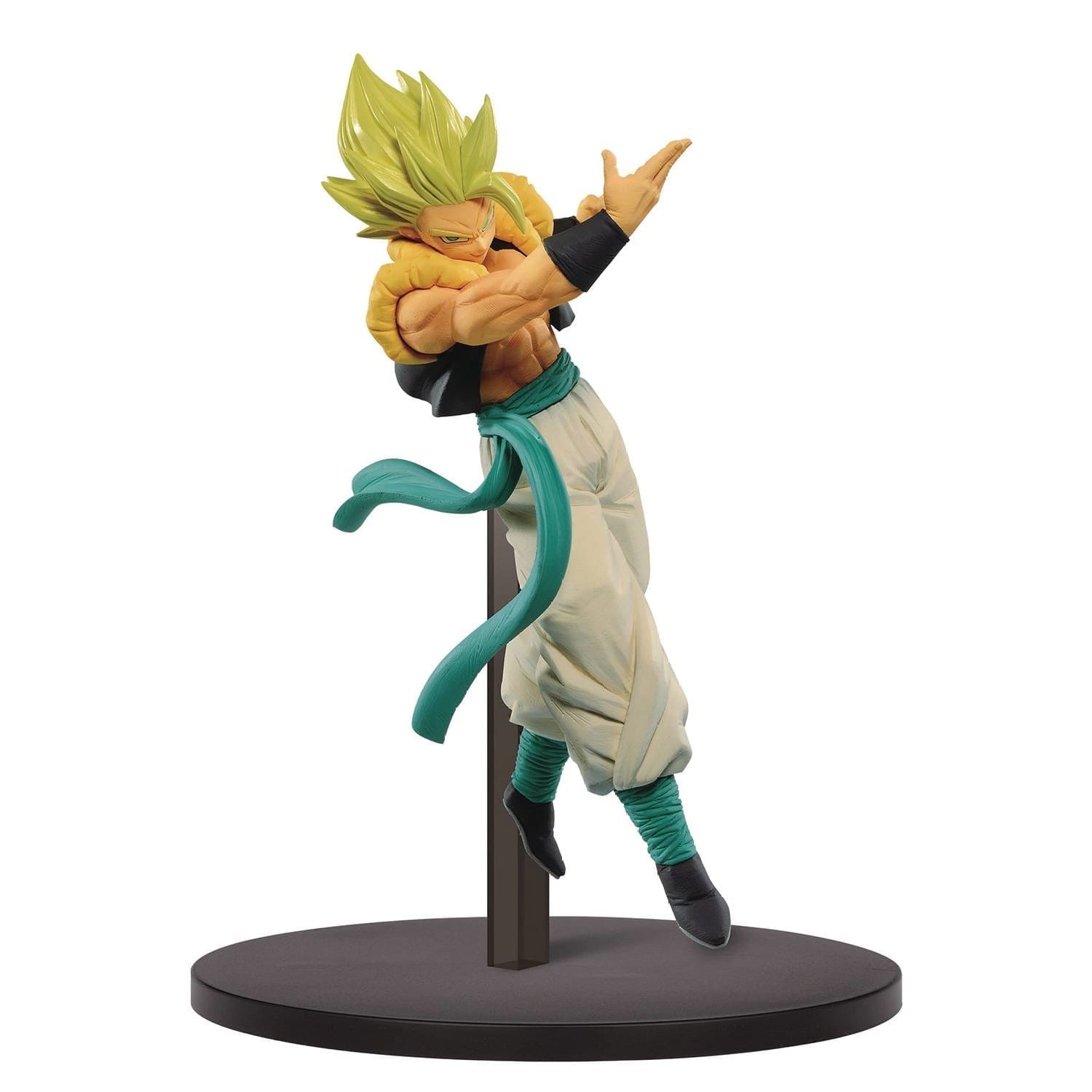 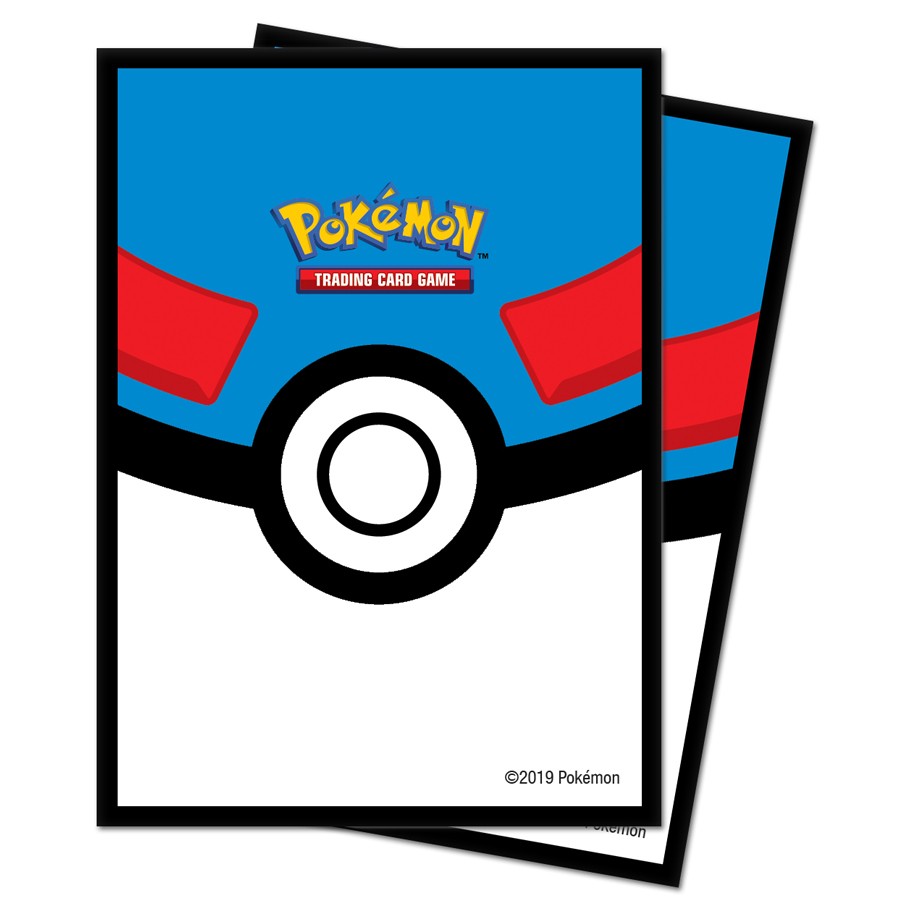 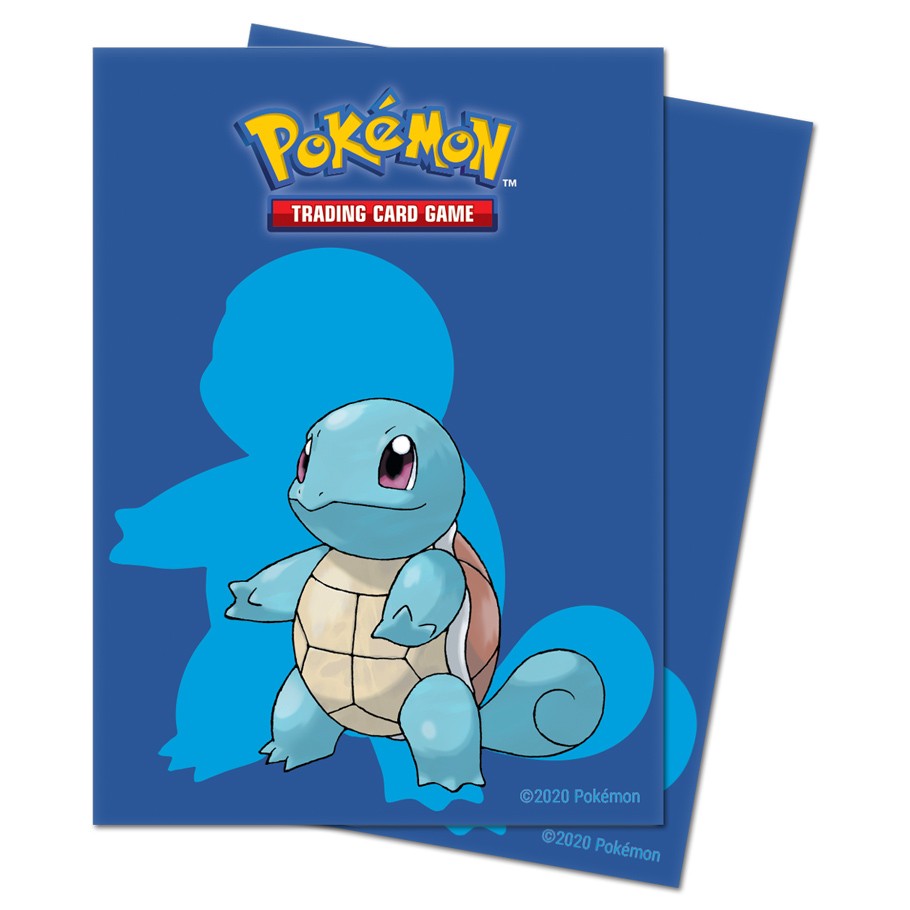 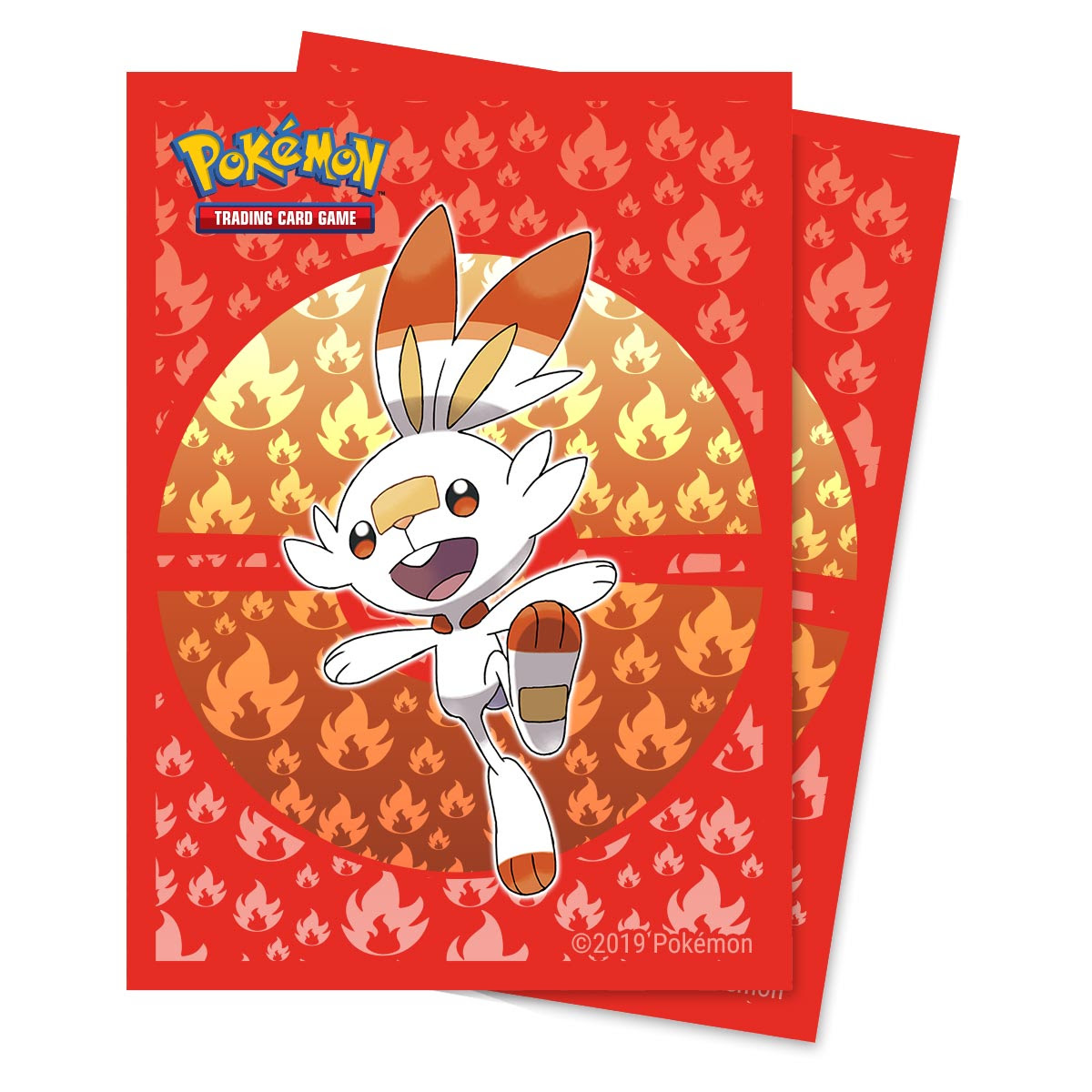 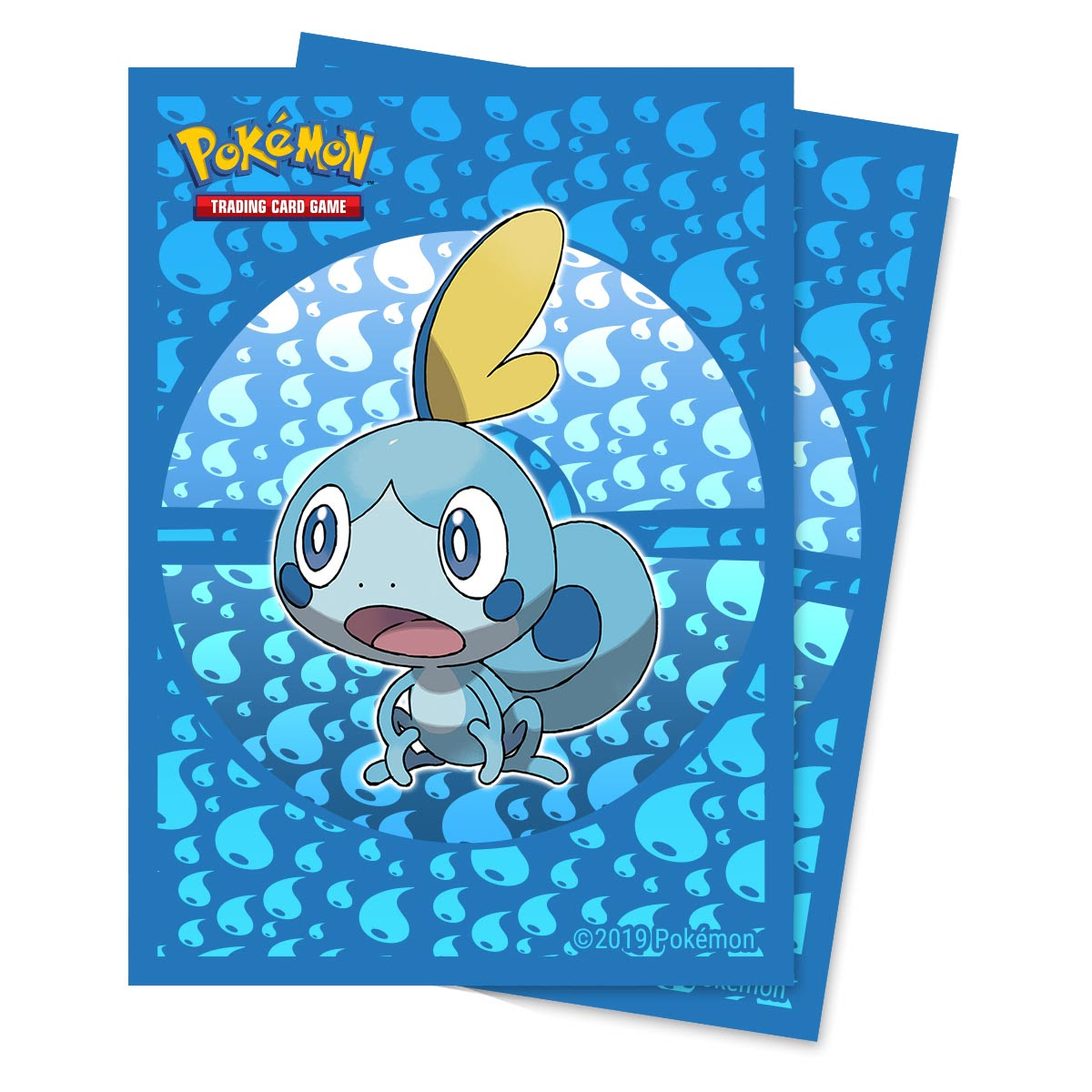 Pokemon Sword and Shield Galar Starters UltraPro UNIT Sobble Deck Protector Sleeves (65ct)
€7.99
We use cookies to ensure that we give you the best experience on our website. If you continue to use this site we will assume that you are happy with it.Ok