Many humans have died horribly at the claws of the Alien. The surface of Earth has been devastated to cleanse the beasts from our world. But the commercial value of this scourge has never been in doubt, especially when the special properties of the Alien Queen’s royal jelly are discovered. Will Mankind once again risk its very survival as a species in order to sleep with the Alien?

Dark Horse Comics’ critically acclaimed Aliens series set the bar for how the universe of a popular film could be expanded through graphic fiction. Aliens Omnibus Volume 2 collects more of these exciting series in a value-priced, quality-format omnibus, featuring over four hundred story pages in full color. Includes the complete story arcs of Genocide, Harvest, and the never-before-collected, epic-length Colonial Marines. 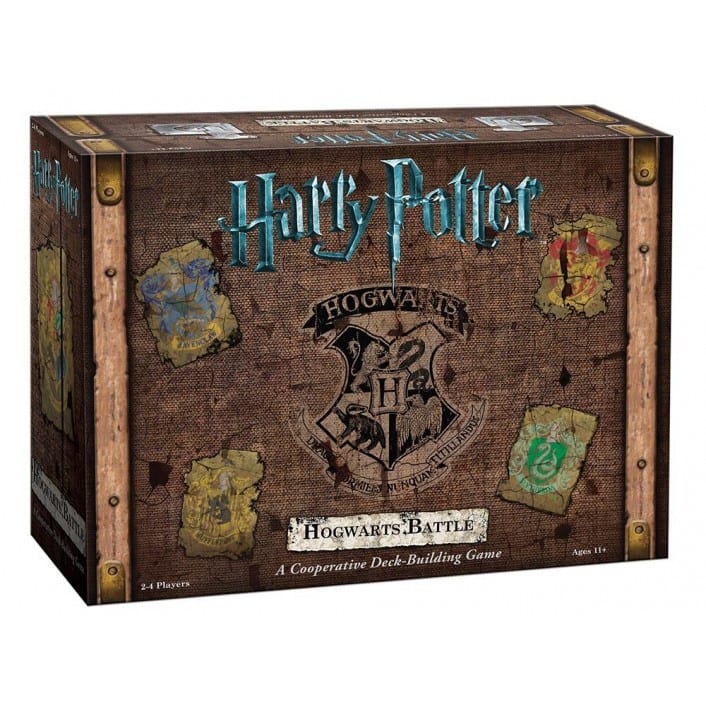 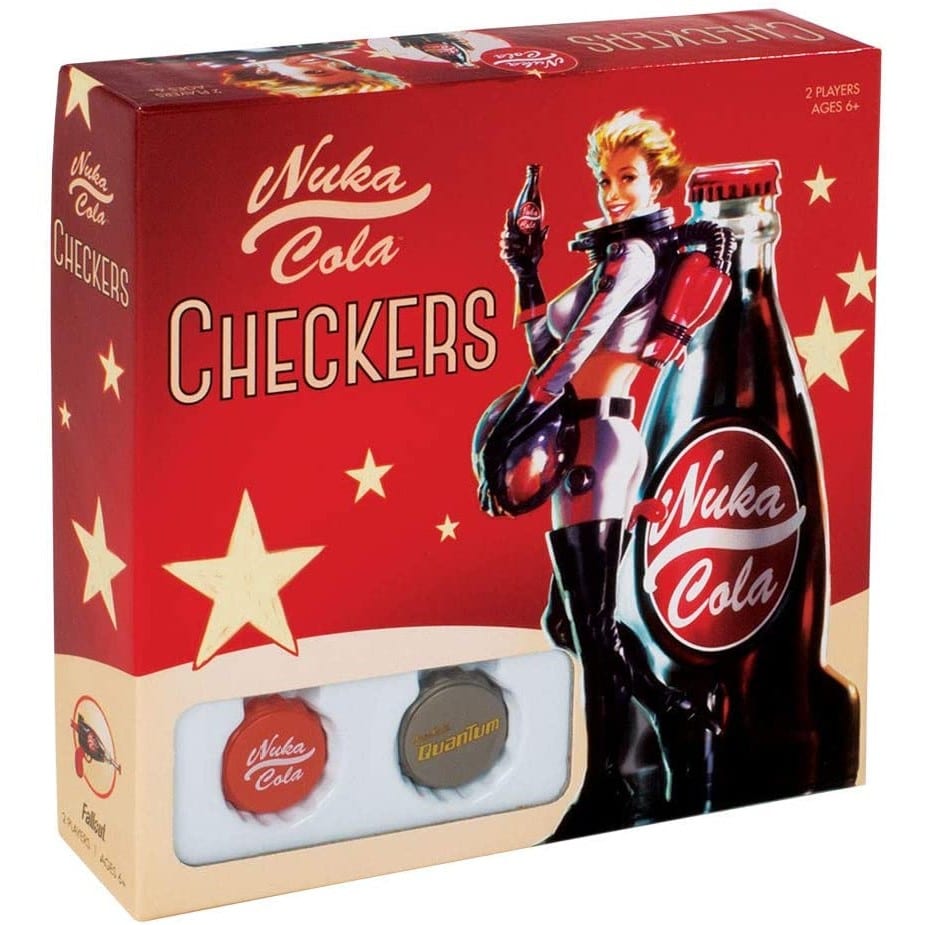 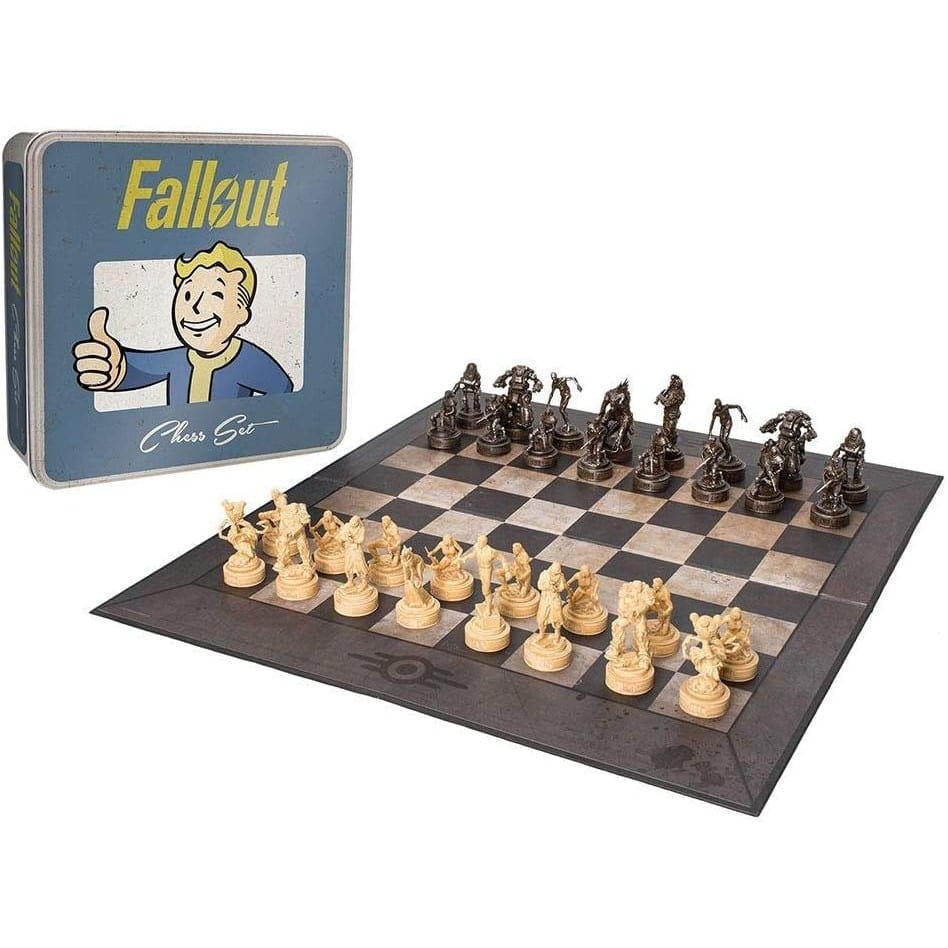 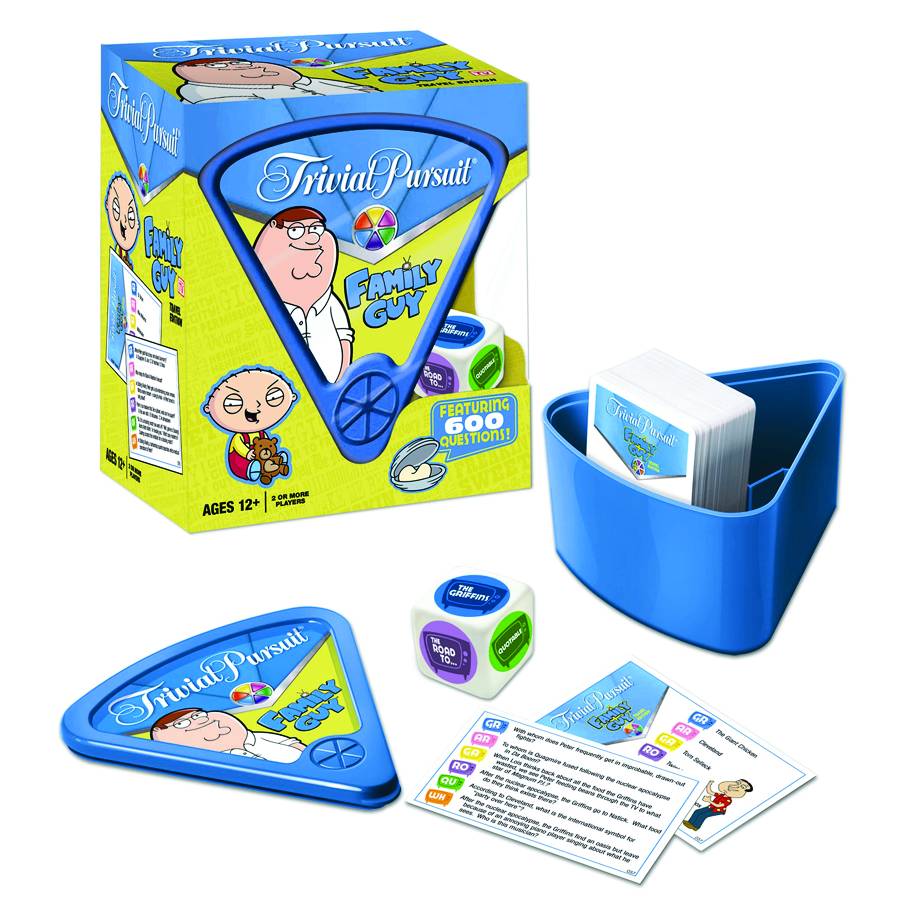 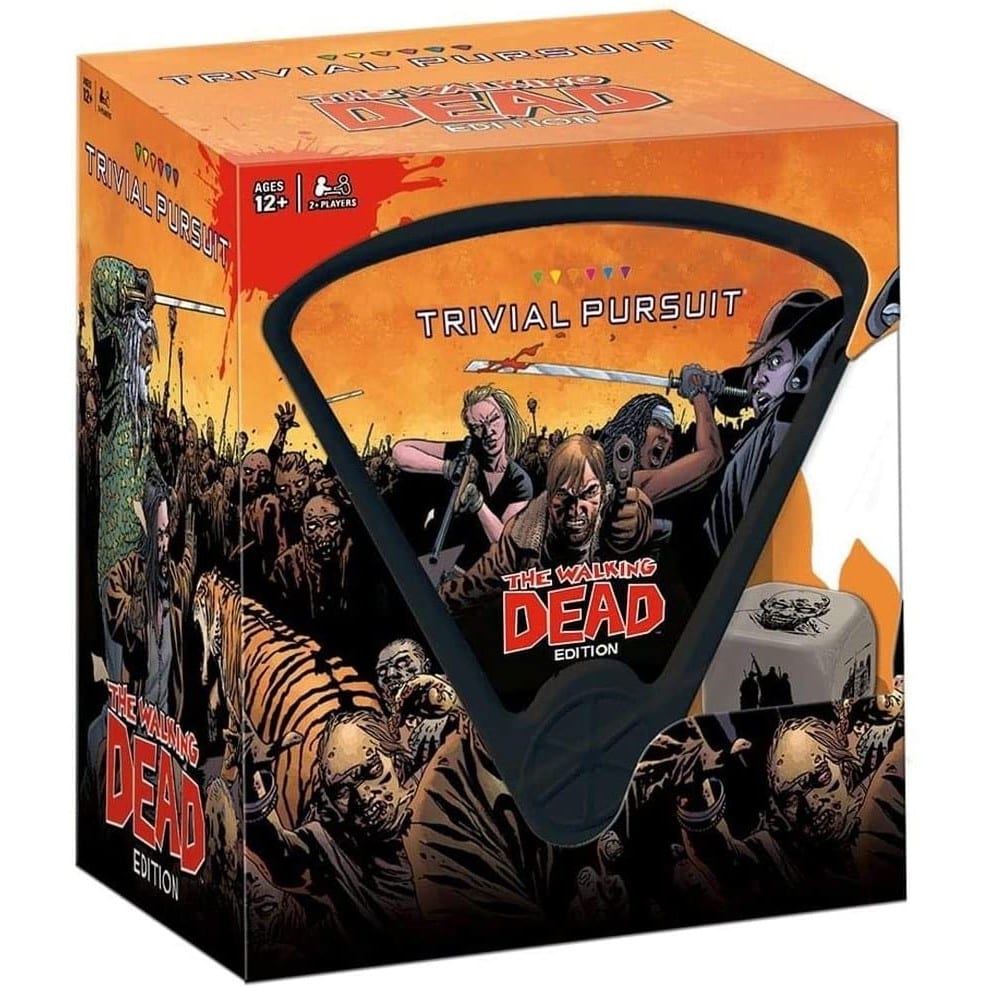 WALKING DEAD TRIVIAL PURSUIT
€19.99
We use cookies to ensure that we give you the best experience on our website. If you continue to use this site we will assume that you are happy with it.Ok