Unleash the primal power of the beasts with this Megatron (Beast) figure, featuring a detailed beast mode with intricate dinosaur-inspired molded scales and articulated jaw with molded teeth… does anyone have a toothbrush? Toy converts into a Beast Wars-inspired T. rex mode in 27 steps. Figure’s dino head and tail become his classic claw hands. Add laser fire effect by placing fire blasts accessories inside dino head (sold separately with other figures, subject to availability). Yeeesssss. 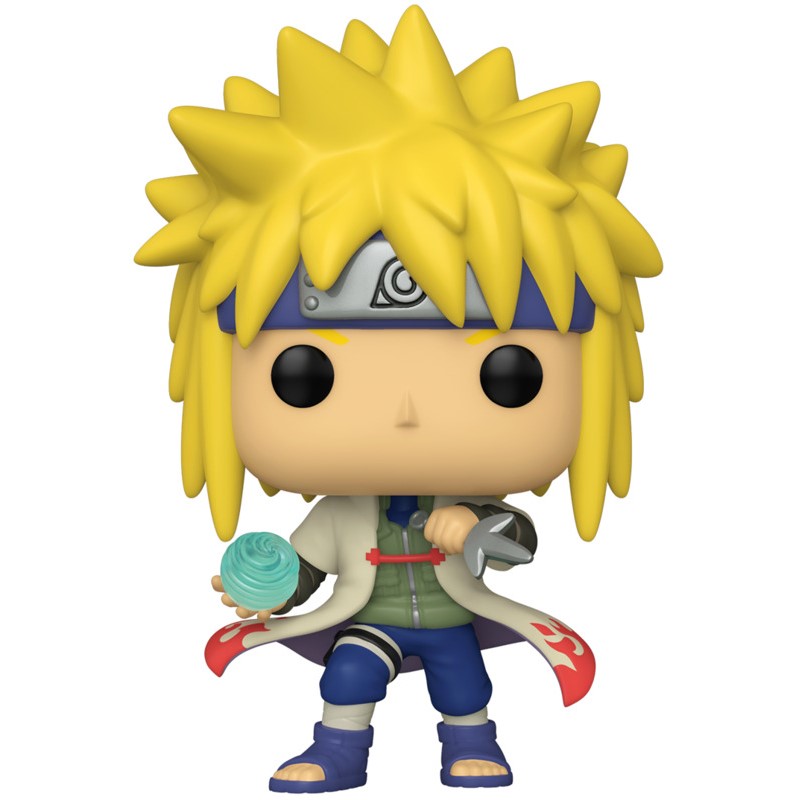 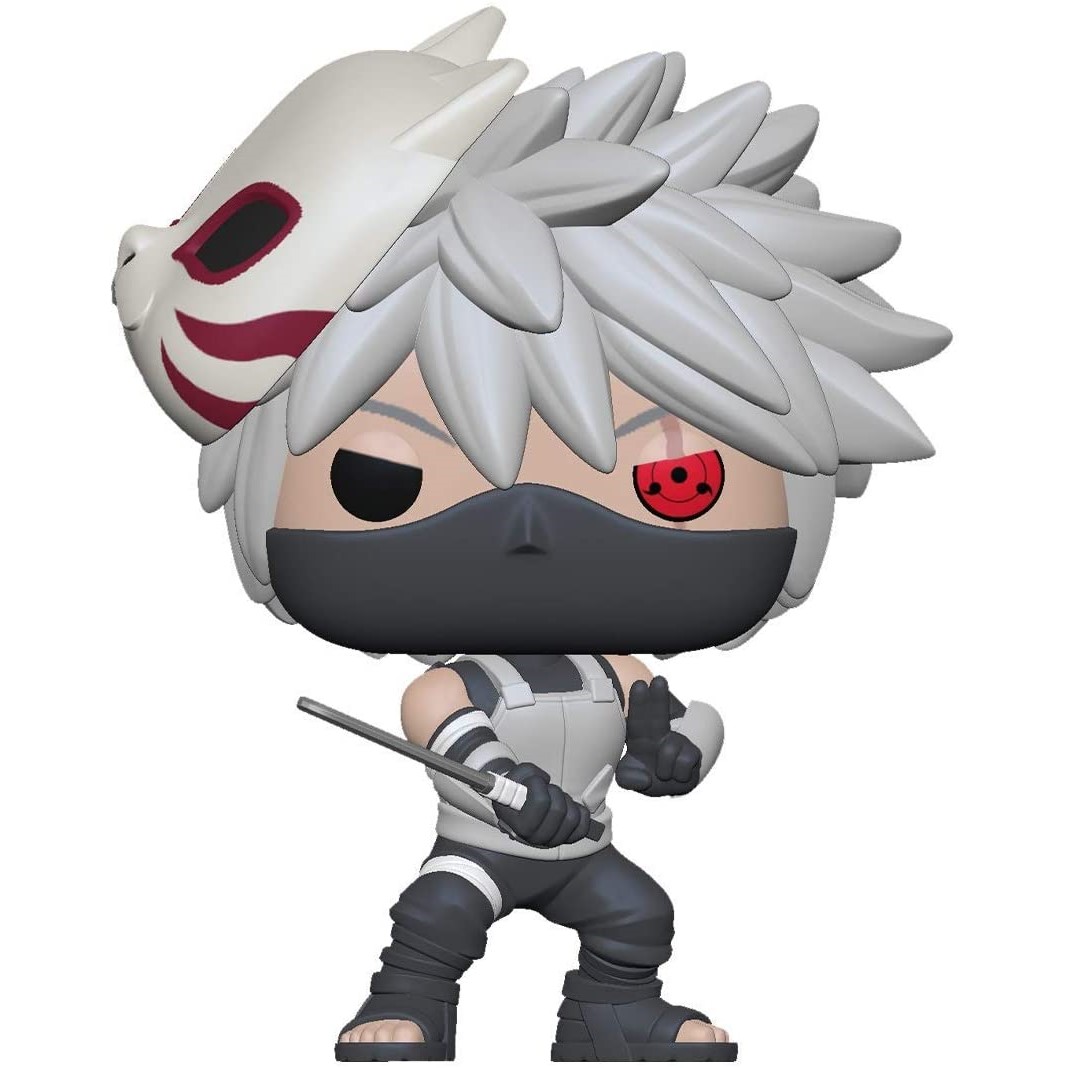 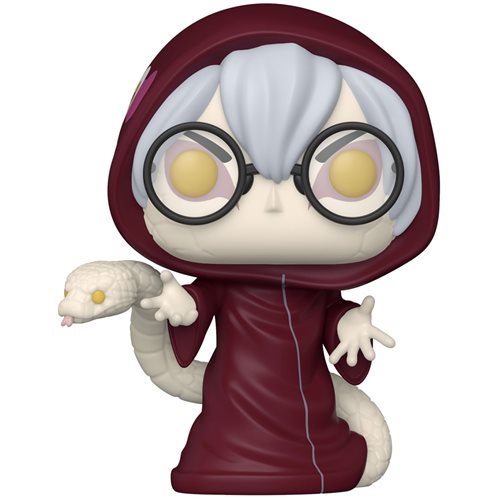 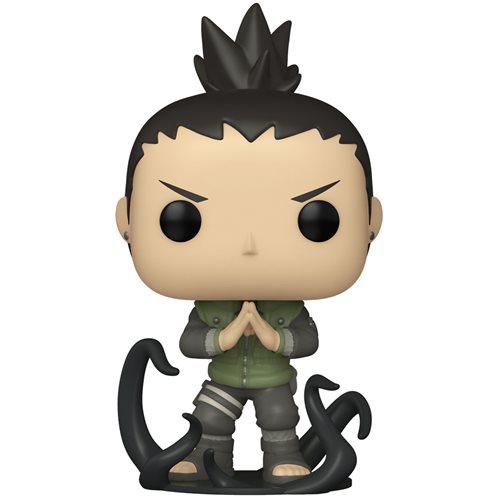 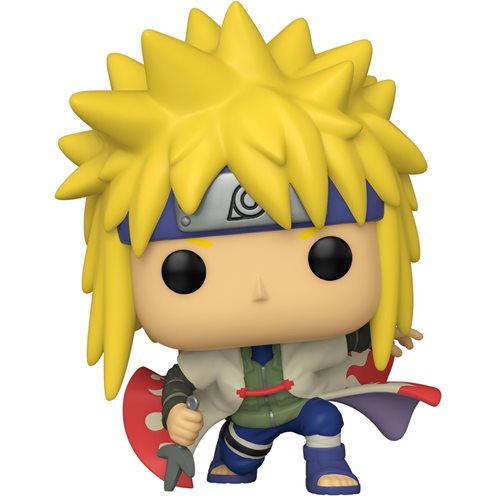