With this product, you will earn
118 Points in MaltaComics Points

Based on the classic 1980s Teenage Mutant Ninja Turtles cartoon series! After being accidentally exposed to radioactive ooze, four ordinary household pets are transformed into a band of wisecracking, pizza-loving, villain-dicing adolescent reptiles!

Whether it’s facing fierce enemies or saving humanity from near extinction, with the guidance of their Sensei, these Heroes in a Half Shell are always ready for straight outta the sewer action!
After being foiled by the Turtles time and again Krang calls in his heavy hitters. General Traag and Lt. Granitor, leaders of the rock soldier army from Dimension X, have come to conquer Earth. 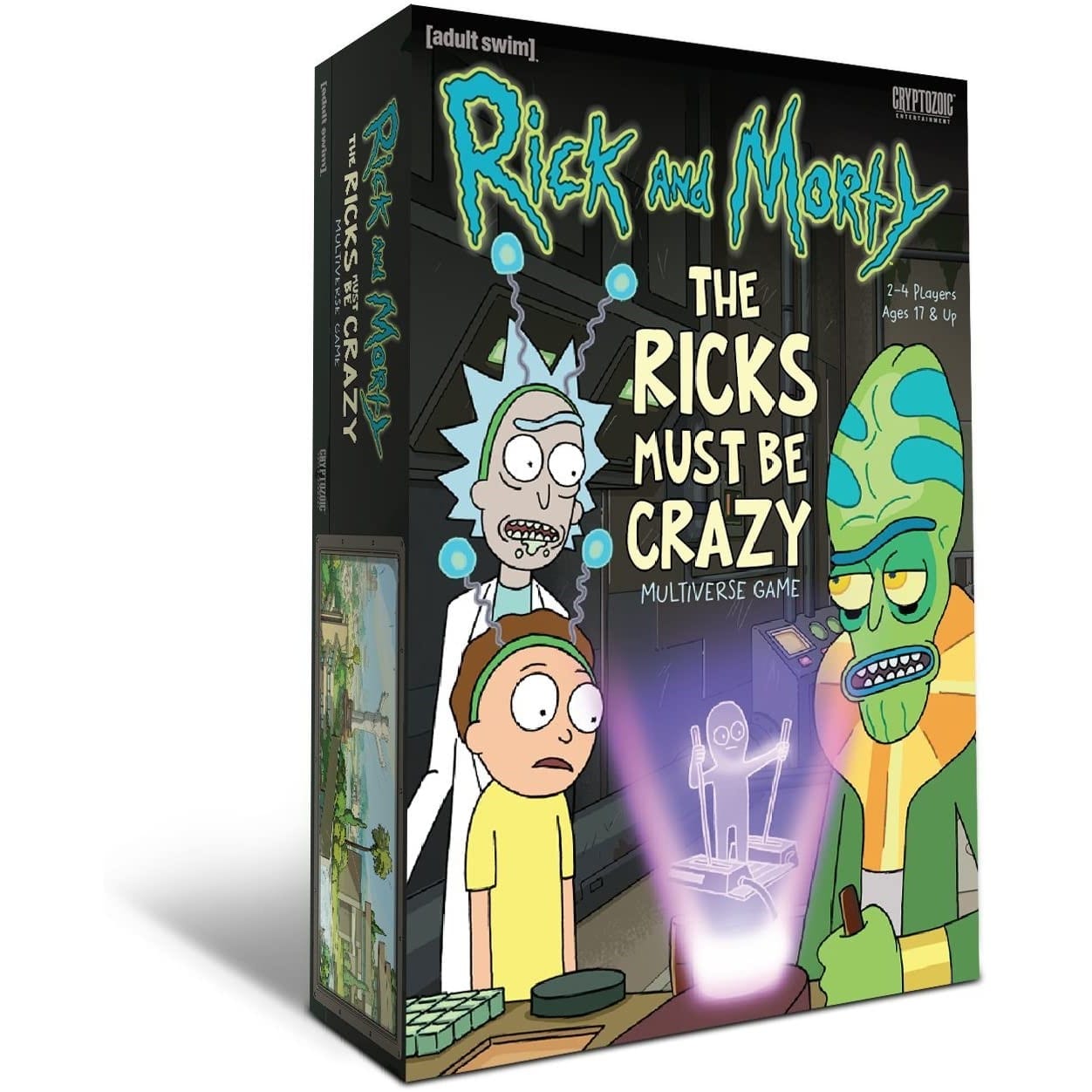 The Ricks Must Be Crazy: Rick and Morty Multiverse Game
€19.99 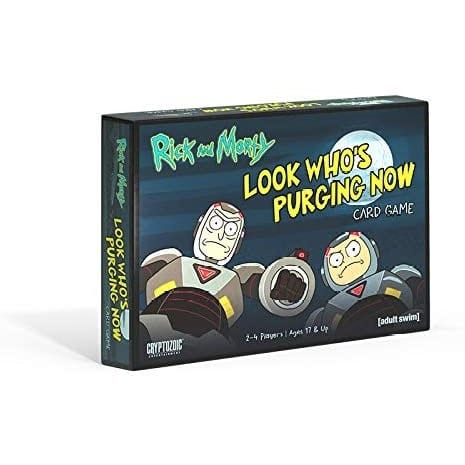 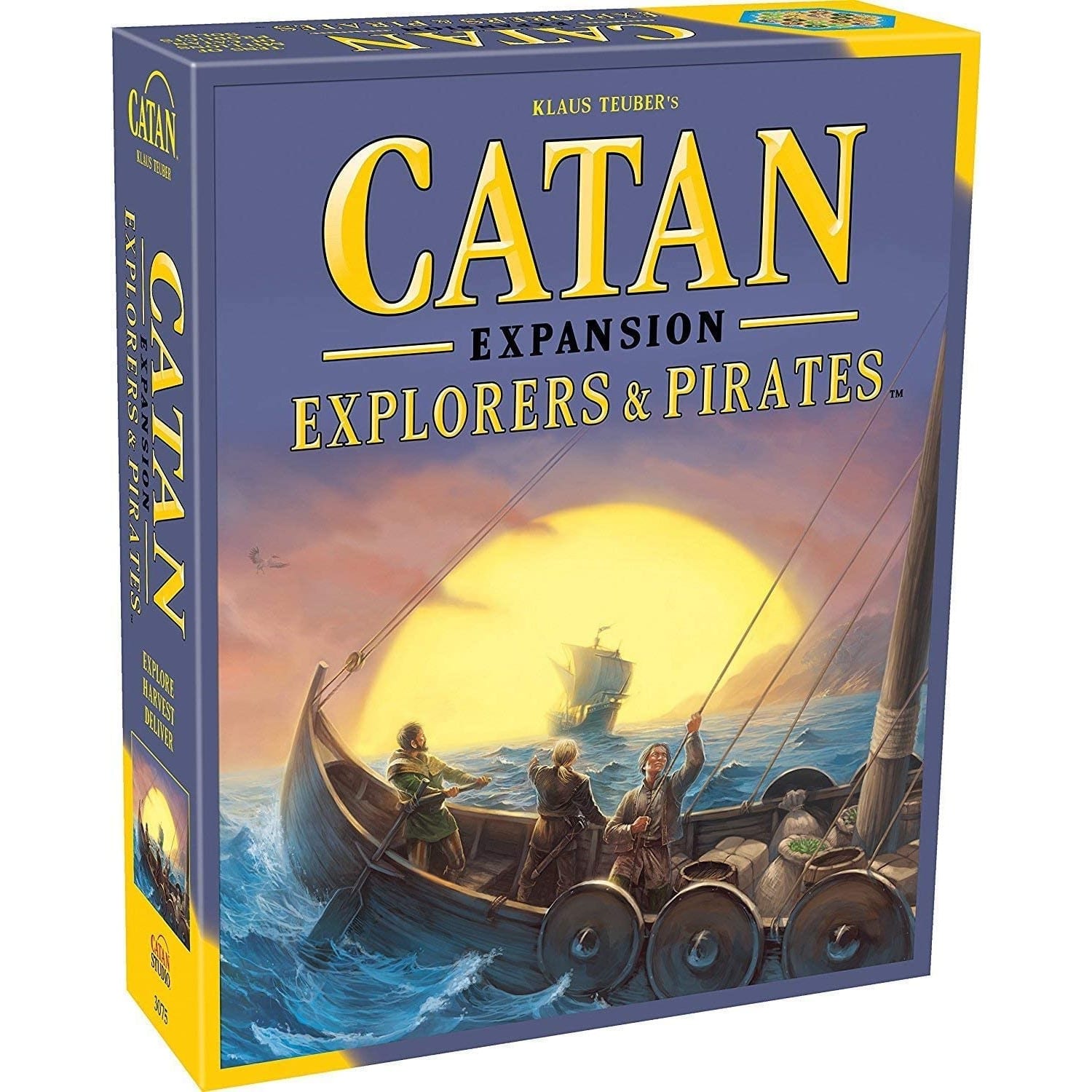 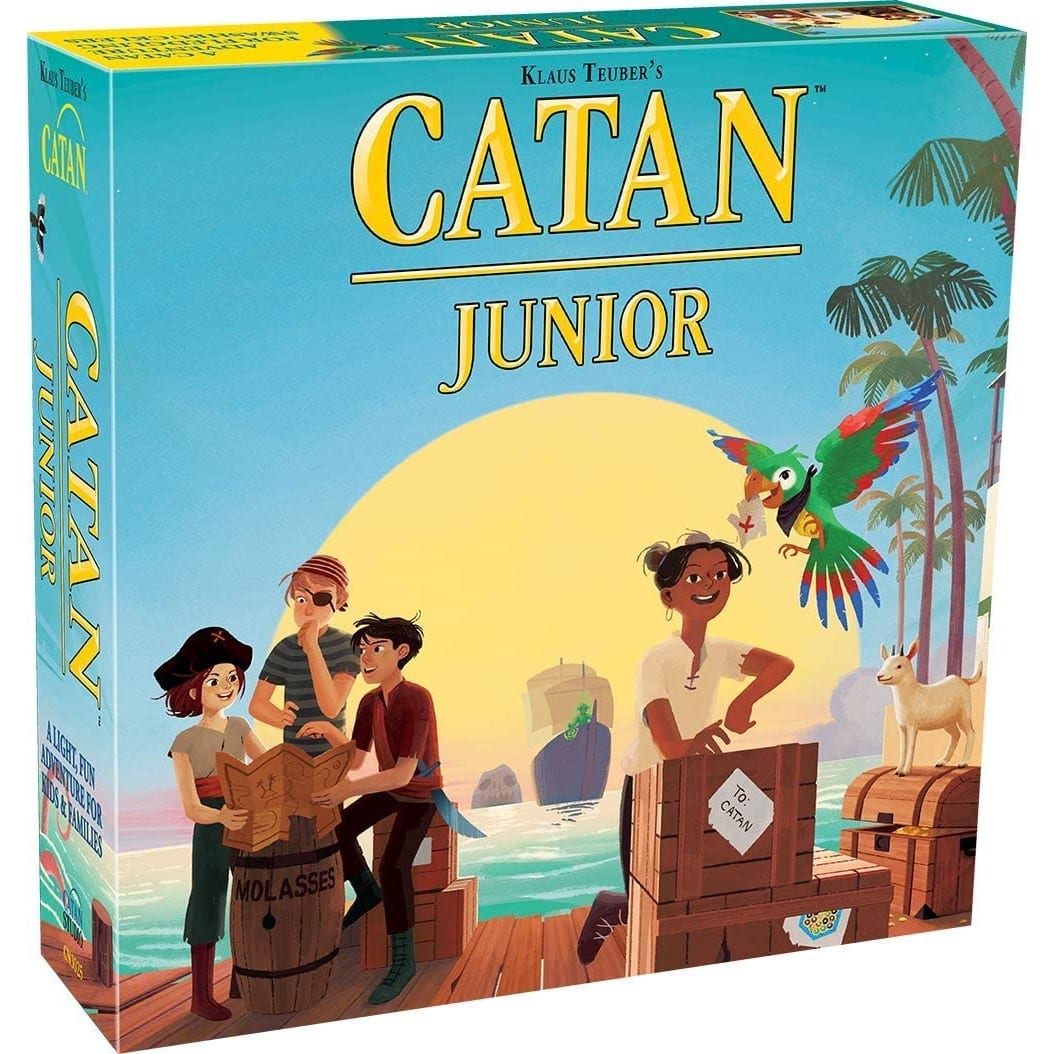 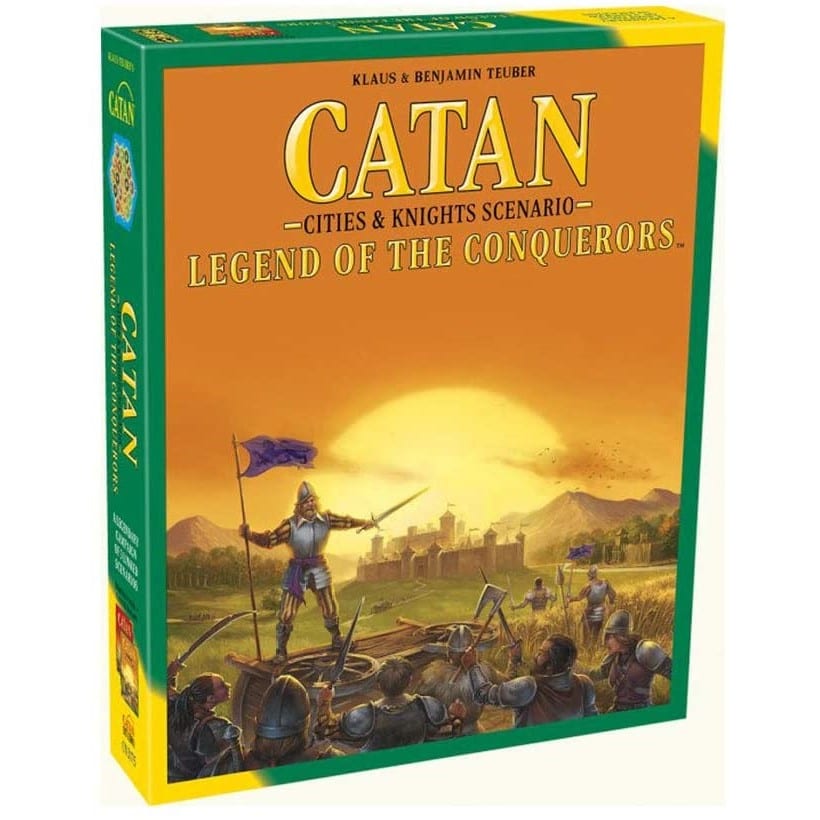 Catan: Legend to the Conquerors (Cities and Knights Scenario)
€44.99
We use cookies to ensure that we give you the best experience on our website. If you continue to use this site we will assume that you are happy with it.Ok