DEL REY
(W) Karen Traviss
by Karen Traviss
Civil war rages as the Galactic Alliance led by Cal Omas and the Jedi forces of Luke Skywalker battles a confederation of breakaway planets that rally to the side of rebellious Corellia. Suspected of involvement in an assassination plot against Queen Mother Tenel Ka of the Hapes Consortium, Han and Leia Solo are on the run, hunted by none other than their own son, Jacen, whose increasingly authoritarian tactics as head of GA security have led Luke and Mara Skywalker to fear that their nephew may be treading perilously close to the dark side.

But as his family sees in Jacen the chilling legacy of his Sith grandfather, Darth Vader, many of the frontline troops adore him, and countless citizens see him as a savior. The galaxy has been torn apart by too many wars. All Jacen wants is safety and stability for all and hes prepared to do whatever it takes to achieve that goal.

To end the bloodshed and suffering, what sacrifice would be too great? That is the question tormenting Jacen. Already he has sacrificed much, embracing the pitiless teachings of Lumiya, the Dark Lady of the Sith, who has taught him that a strong will and noble purpose can hold the evil excesses of the dark side at bay, bringing peace and order to the galaxy but at a price.

For there is one final test that Jacen must pass before he can gain the awesome power of a true Sith Lord: He must bring about the death of someone he values dearly. What troubles Jacen isn’t whether he has the strength to commit murder. He has steeled himself for that, and worse if necessary. No, the question that troubles Jacen is who the sacrifice should be.

As the strands of destiny draw ever more tightly together in a galaxy-spanning web, the shocking answer will shatter two families . . . and cast a grim shadow over the future. 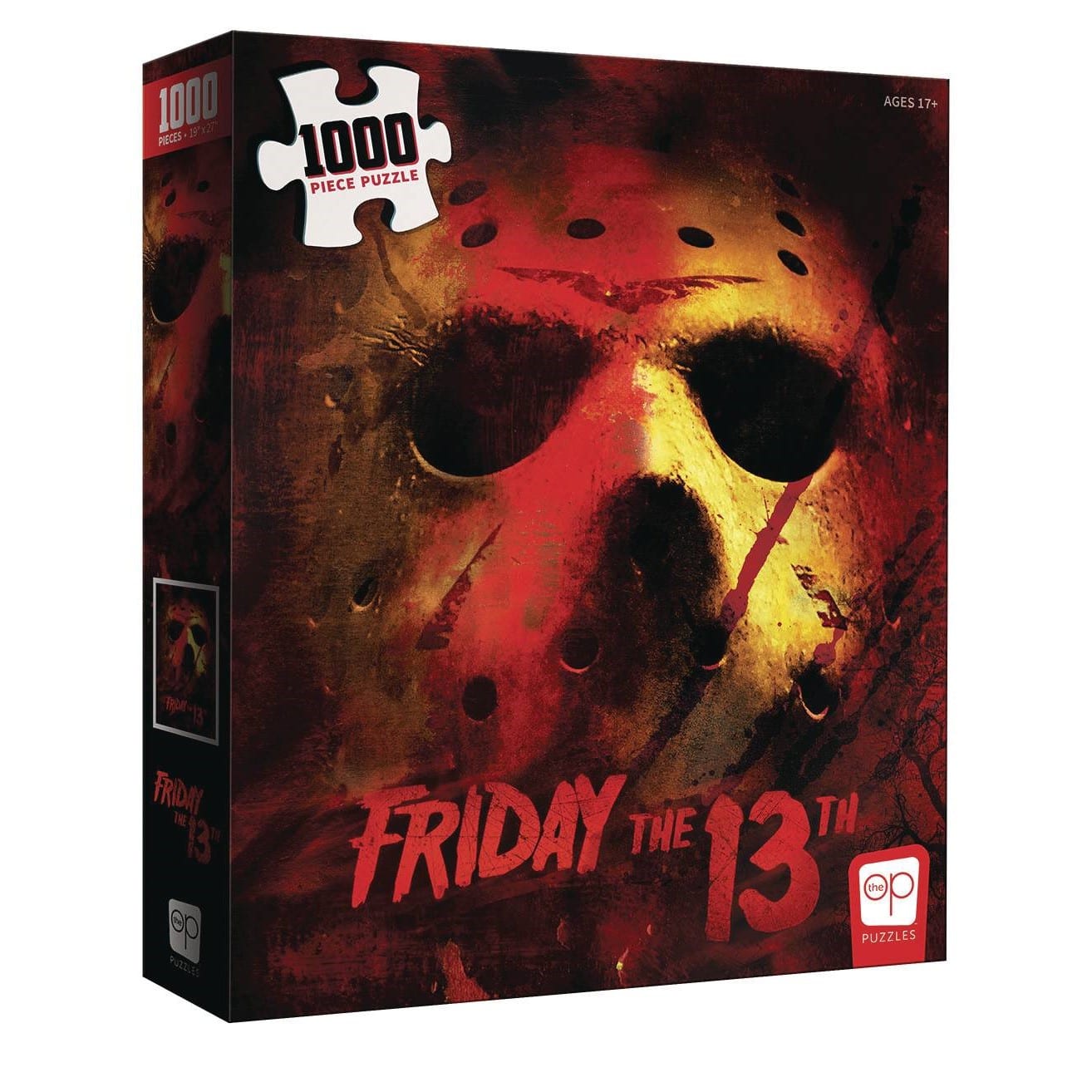 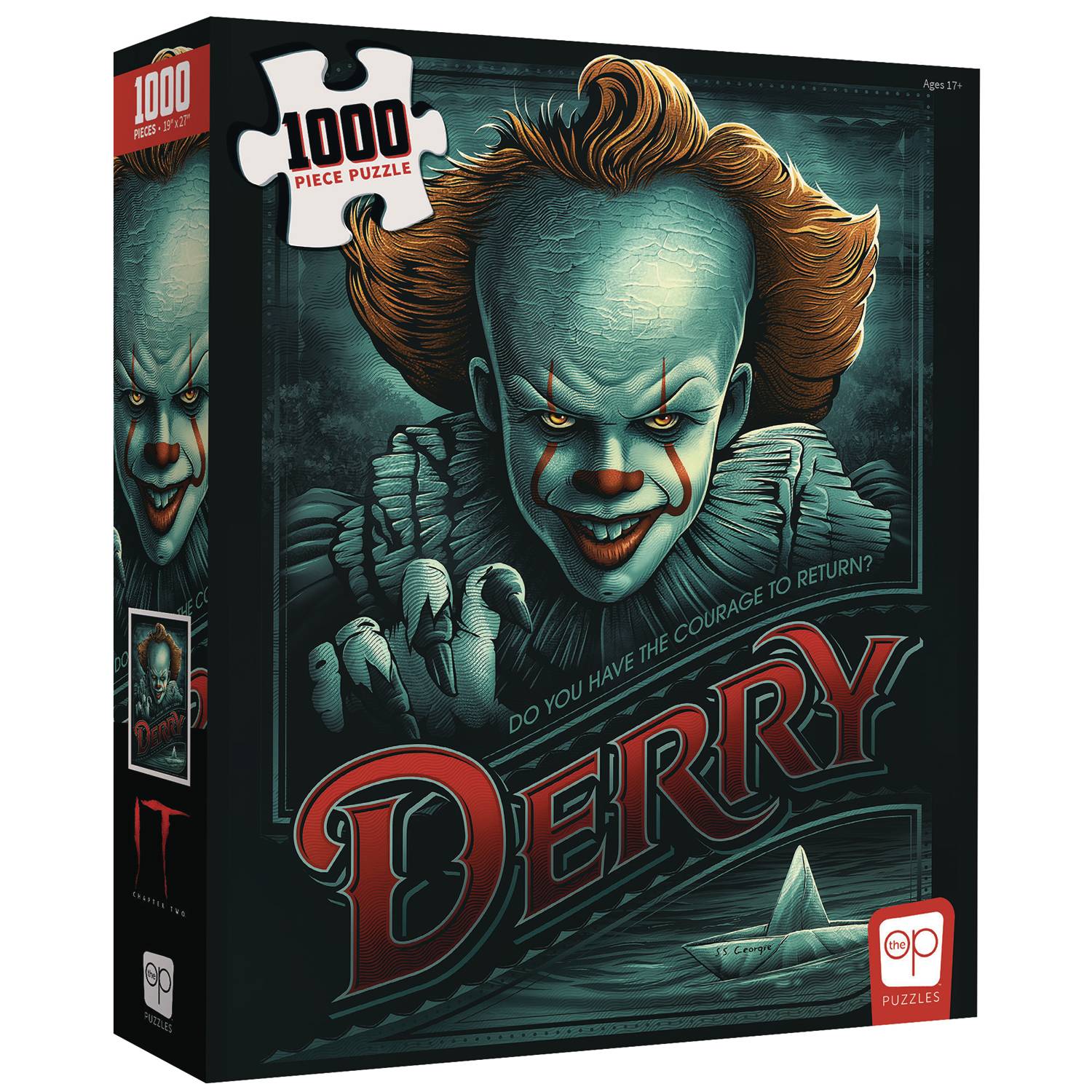 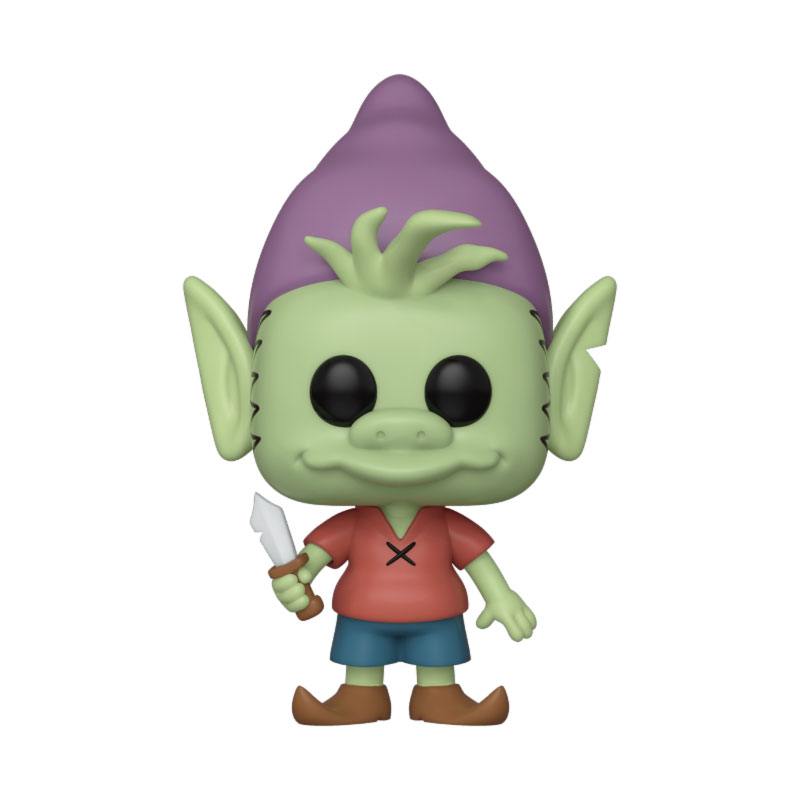 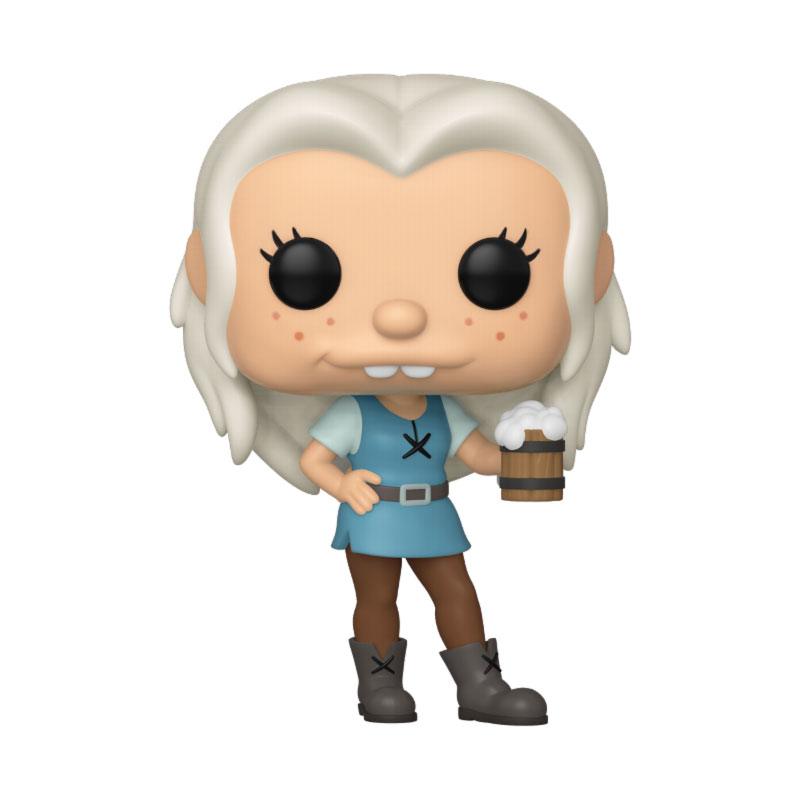 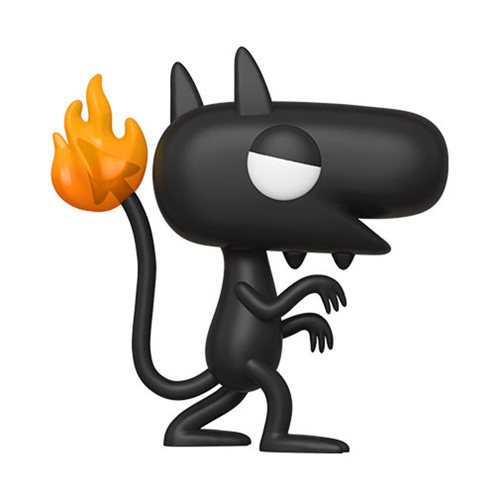 Disenchantment Luci Pop! Vinyl Figure
€12.99
We use cookies to ensure that we give you the best experience on our website. If you continue to use this site we will assume that you are happy with it.Ok