With this product, you will earn
148 Points in MaltaComics Points

This highly detailed Sonic the Hedgehog Green Hill Zone Diorama 11-Inch Statue has the blue speedster striking a dynamic pose, revving up to run faster than the speed of sound. The base design is inspired by the Green Hill Zone, and the Star Post checkpoint on it can be rotated up to 90 degrees, allowing for multiple viewing angles. The PVC statue is housed in a beautifully designed collector’s box that can turn and double as a diorama backdrop for added visual aesthetics! A F4F leaflet with 500 F4F reward points is also included. Order Sonic before he speeds away! 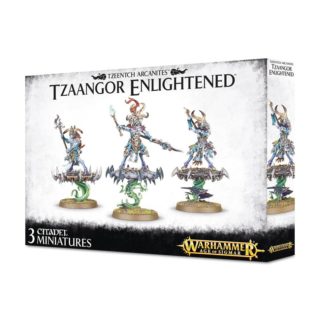 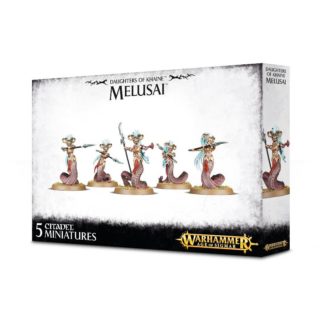 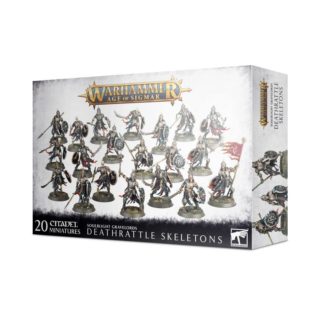 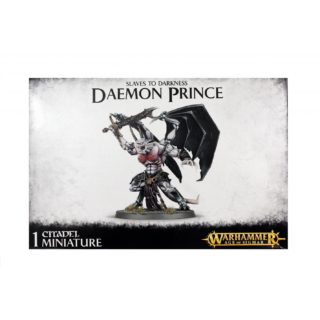 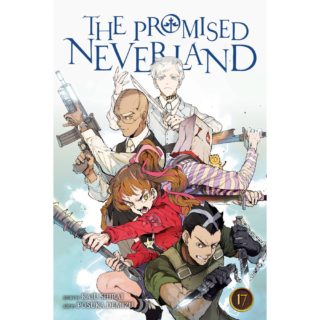