Be the first to review “Slave Ogryn Gang” Cancel reply 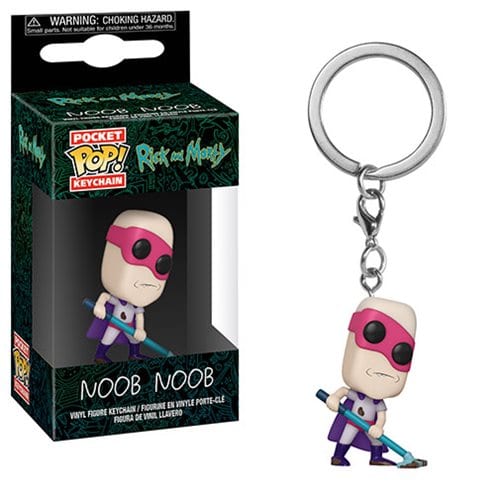 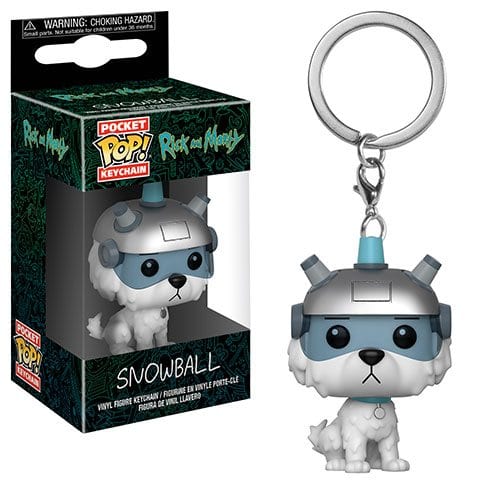 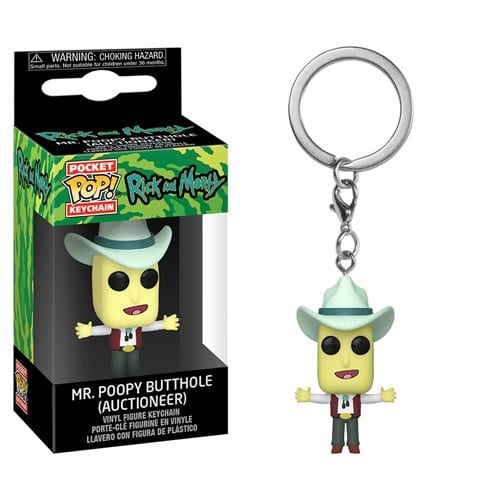 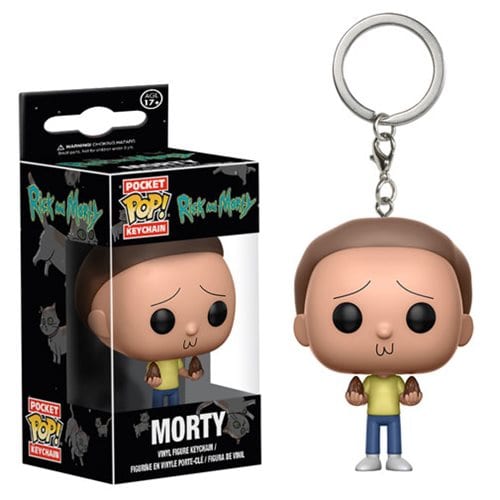 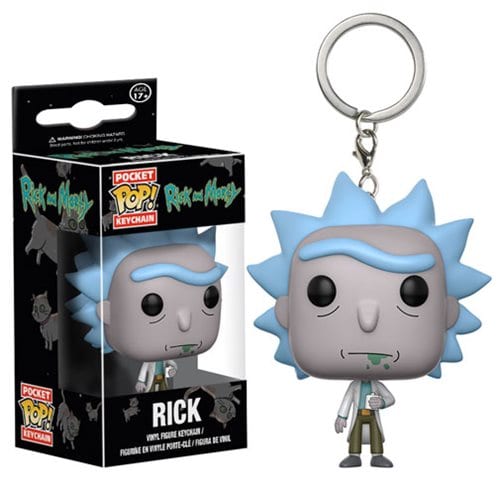 Rick and Morty Rick Pocket Pop! Key Chain
€7.99
We use cookies to ensure that we give you the best experience on our website. If you continue to use this site we will assume that you are happy with it.Ok