These miniatures were originally part of the Necromunda: Dark Rising box set, one of the largest box sets from Games Workshop that has ever been released, you will get some of the miniatures you need to start a rebellion throughout Necromunda, in the name of the Lord of Skin and Sinew. In this set are the defendants of the Underhive, the heavily armed Palantine Subjugators, with this unit, you can expect a glorious and destructive battle. They will leave no prisoners, any calls for mercy will be ignored and limbs will be removed for a slow and painful death.

Be the first to review “Palanite Subjugator Patrol” Cancel reply 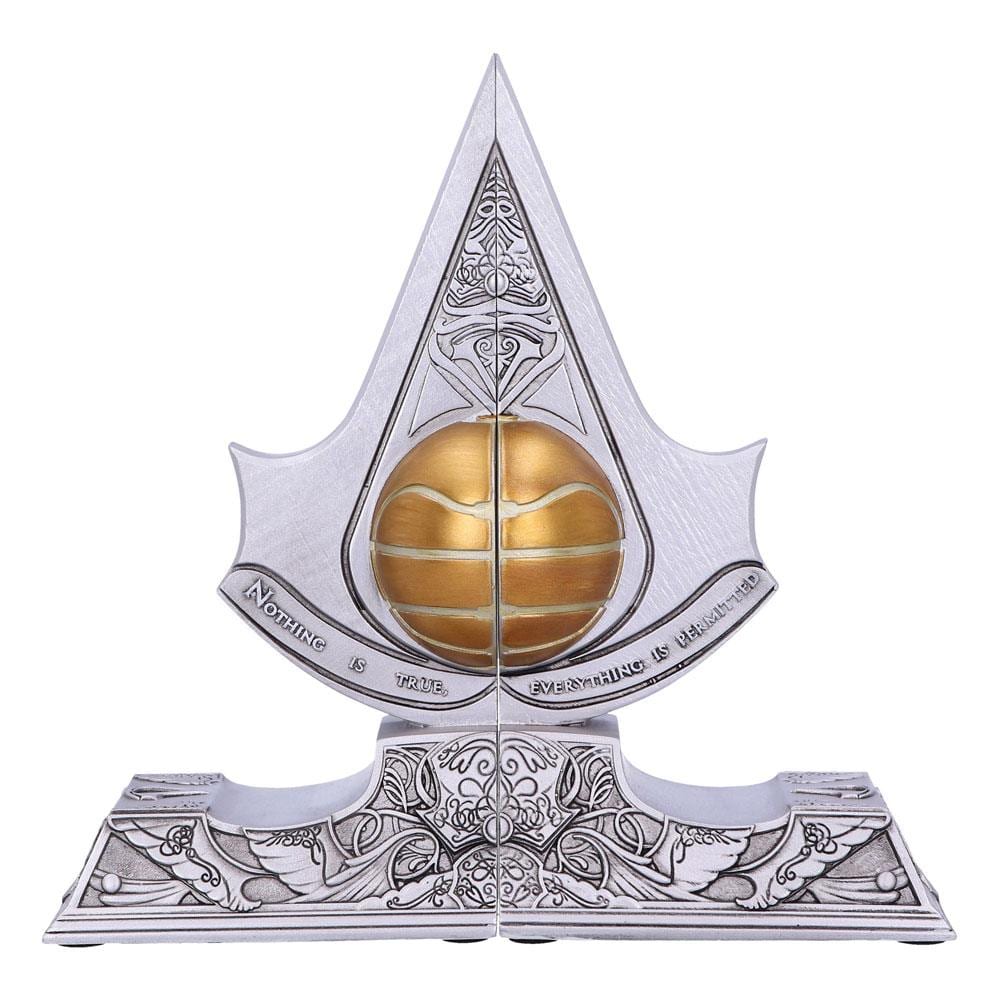 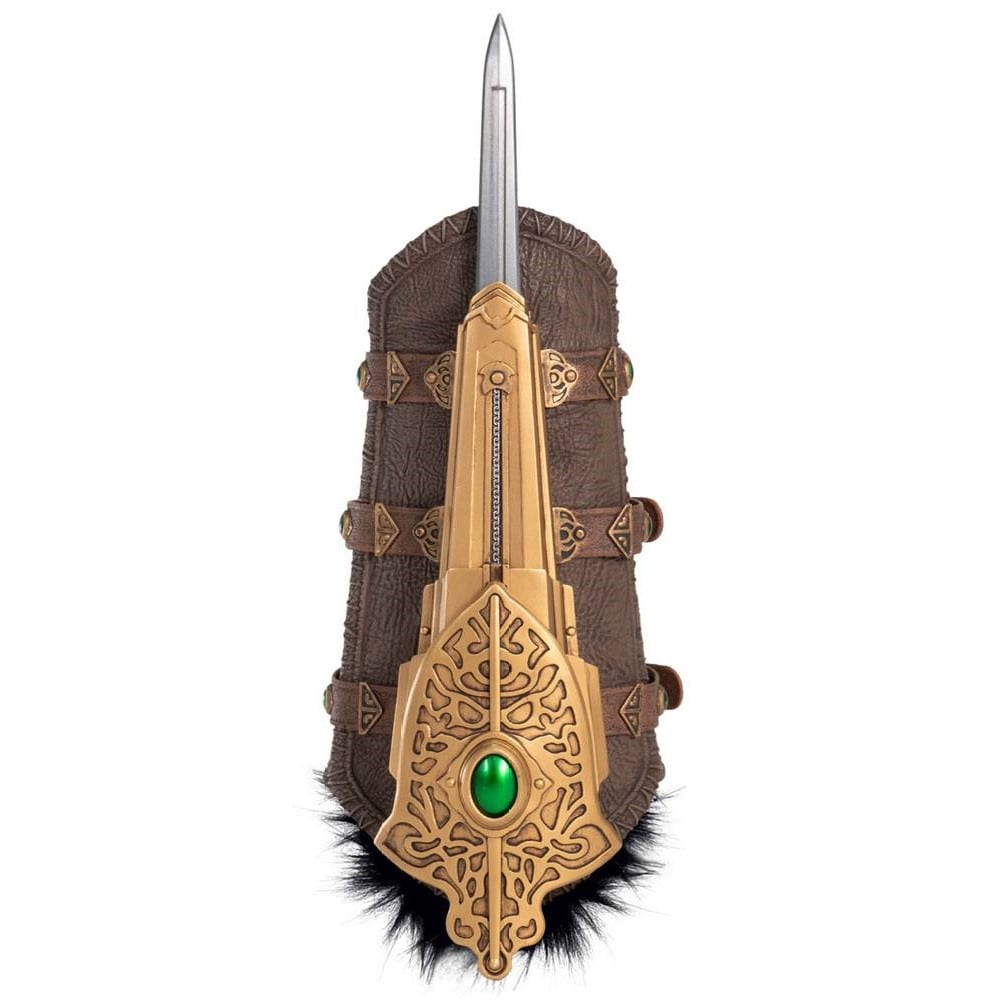 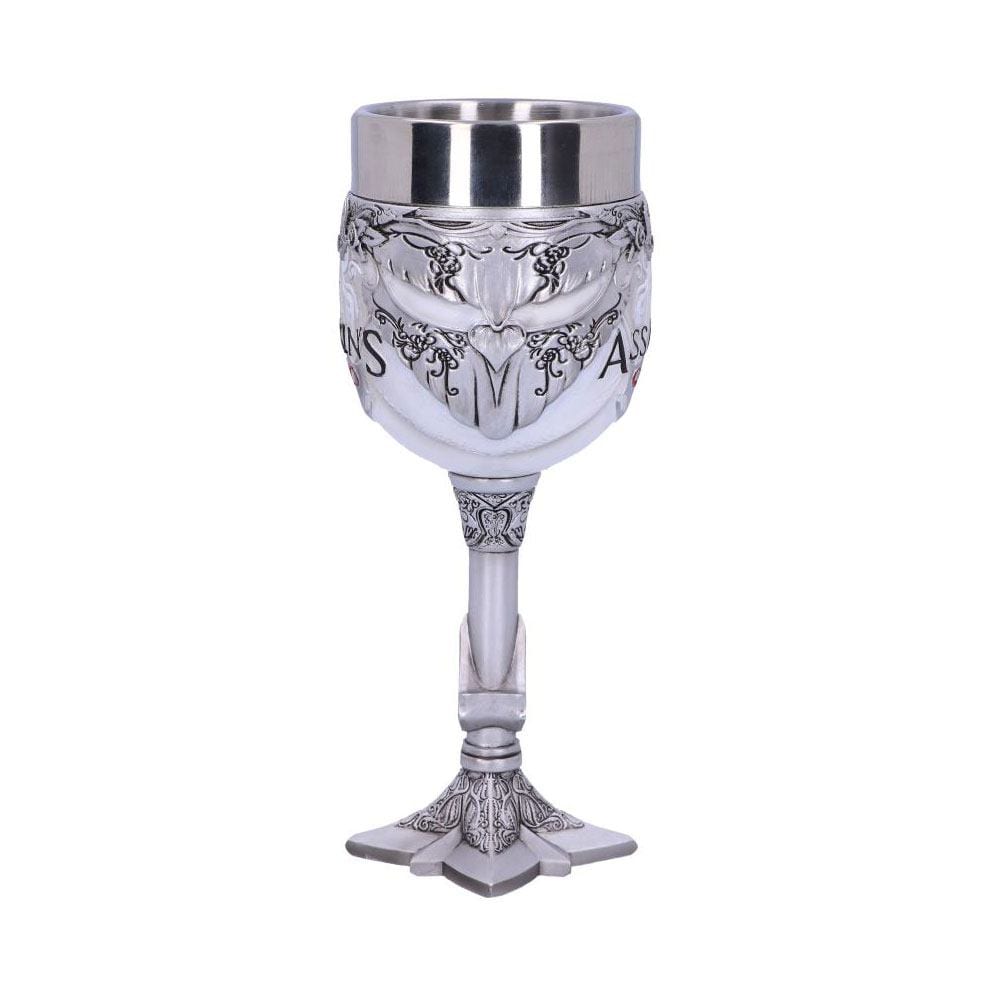 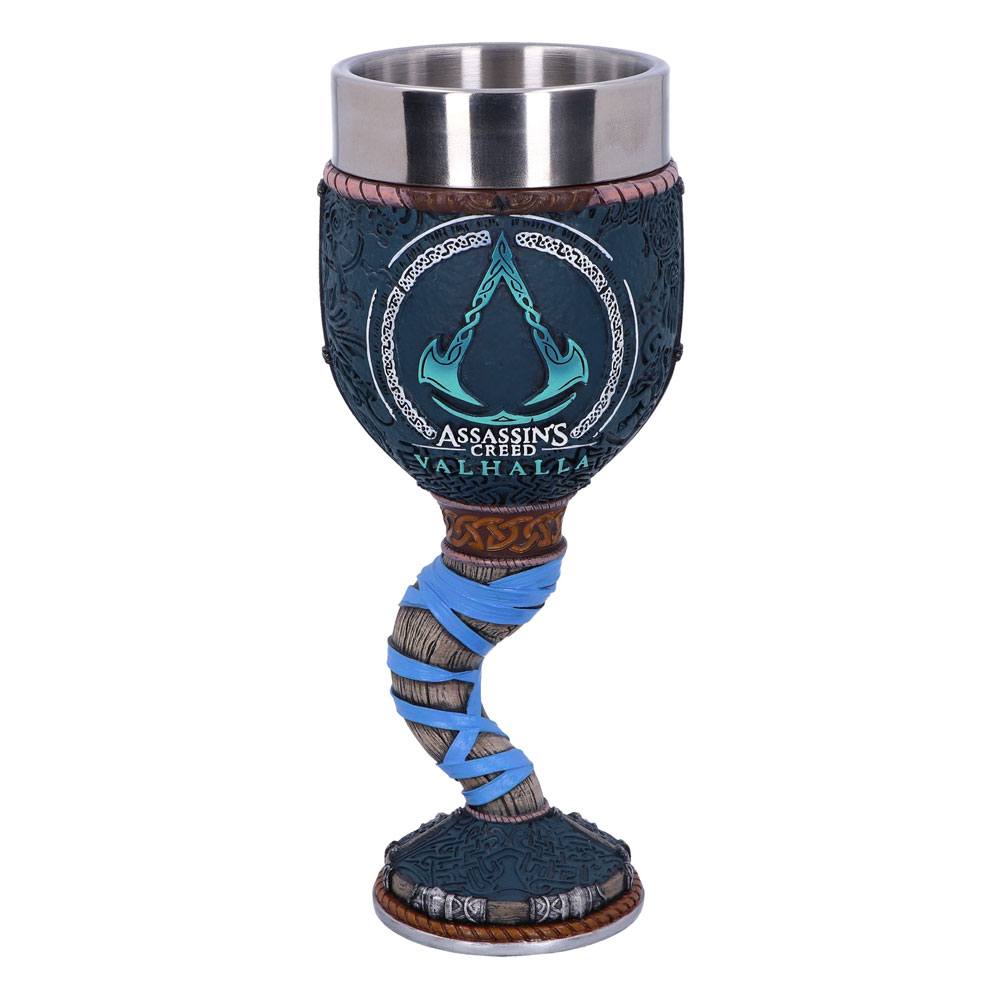