Necromunda is a Hive World in Segmentum Solar and a major producer of munitions for the Astra Militarum. Necromunda’s forges never tire, producing lasguns, autoguns, shotguns, and even boltguns for the famed Adeptus Astartes. The planet also levies huge numbers of troops for the Astra Militarum (most notably the “Necromundan Spiders”), as well as other supplies. Necromunda is typical of most hive worlds, resources are scarce, life is cheap, and its hive cities rife with powerful gangs.

This scenery is built for The Necromunda: Dark Rising box, one of the largest box sets from Games Workshop that has ever been released. In the set, you will receive some of the scenery you will play on to start a rebellion throughout Necromunda, in the name of the Lord of Skin and Sinew. Obviously it would be unfair to just have one assaulting team on the board so the defendants of the Underhive are the Palanite Enforcers alongside a team of heavily armed Subjugators, between these units you can expect a glorious and destructive battle. No miniature from the losing team will be left at the end, there will be no prisoners, calls for mercy will be ignored and limbs will be removed for a slow and painful death.

Scenery plays a huge part in any wargame, but it is vital in any game of Necromunda: Dark Rising. This set is interchangeable with other Warhammer 40,000 terrain so you can create a really unique battlefield with the only limit being your imagination.

Contains 5 frames of terrain which builds: 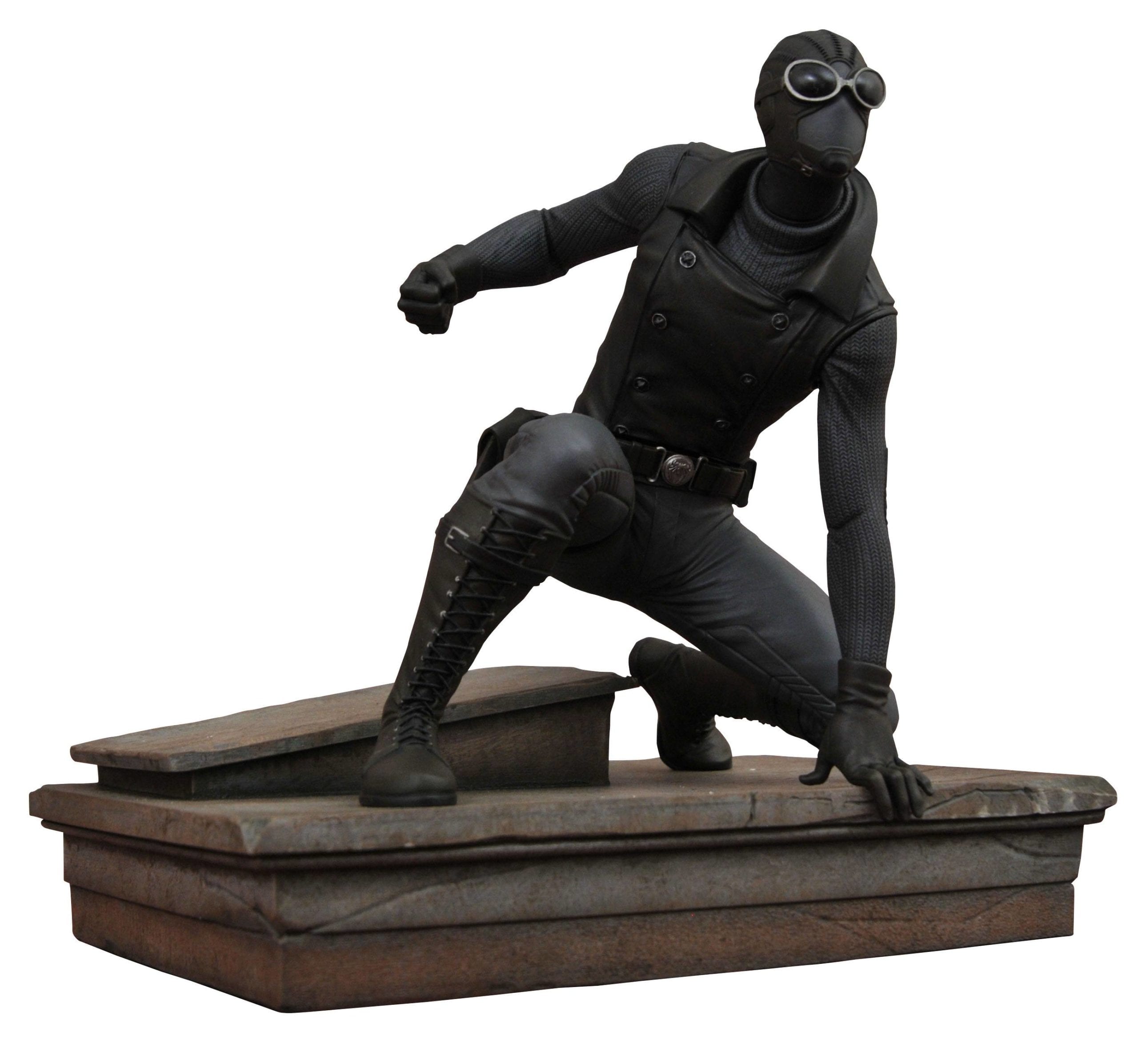 HARRY POTTER DEATH EATERS RISING GAME
€49.99
We use cookies to ensure that we give you the best experience on our website. If you continue to use this site we will assume that you are happy with it.Ok