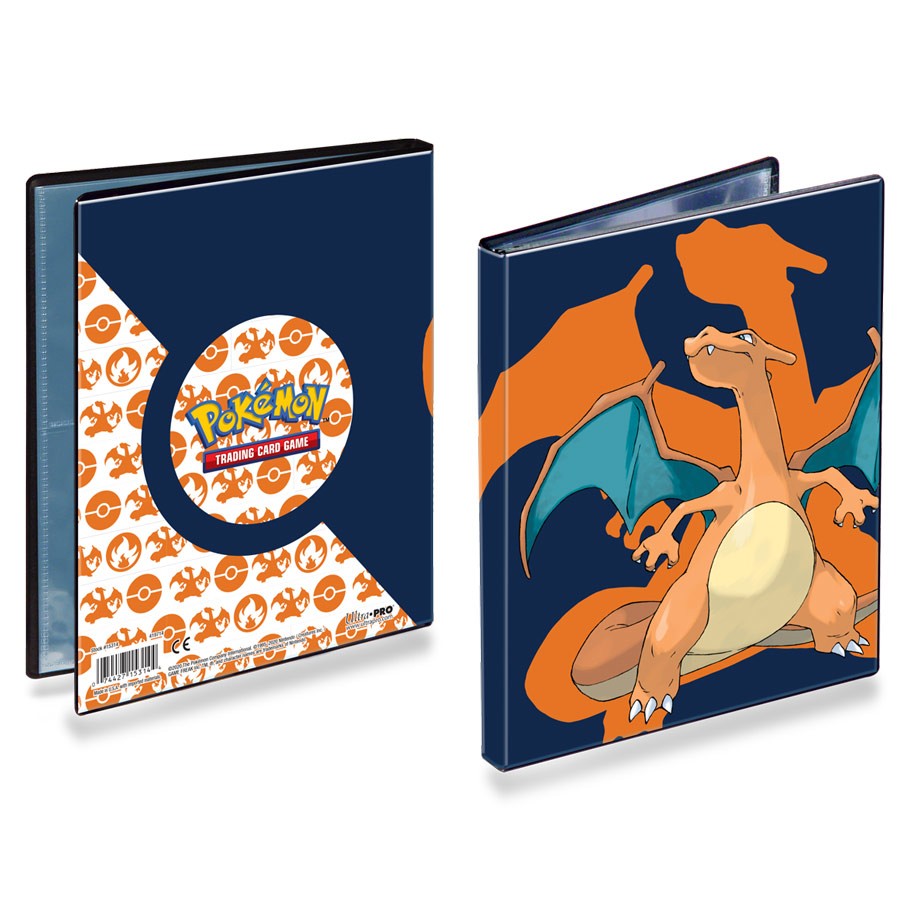 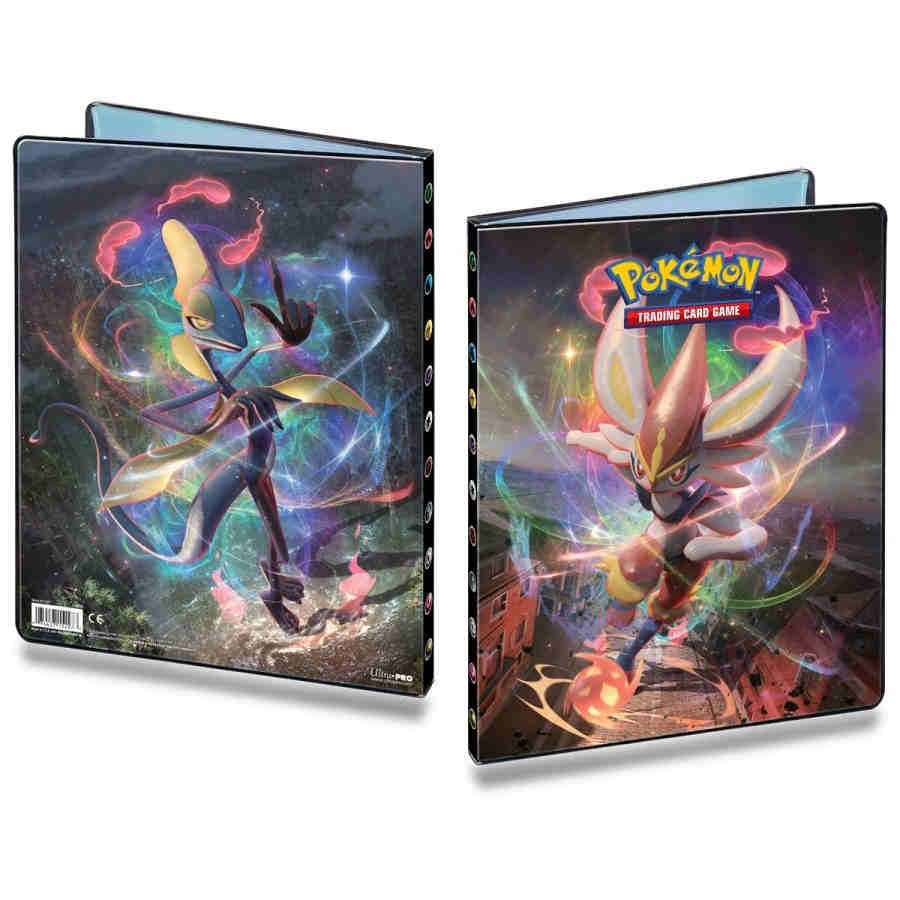 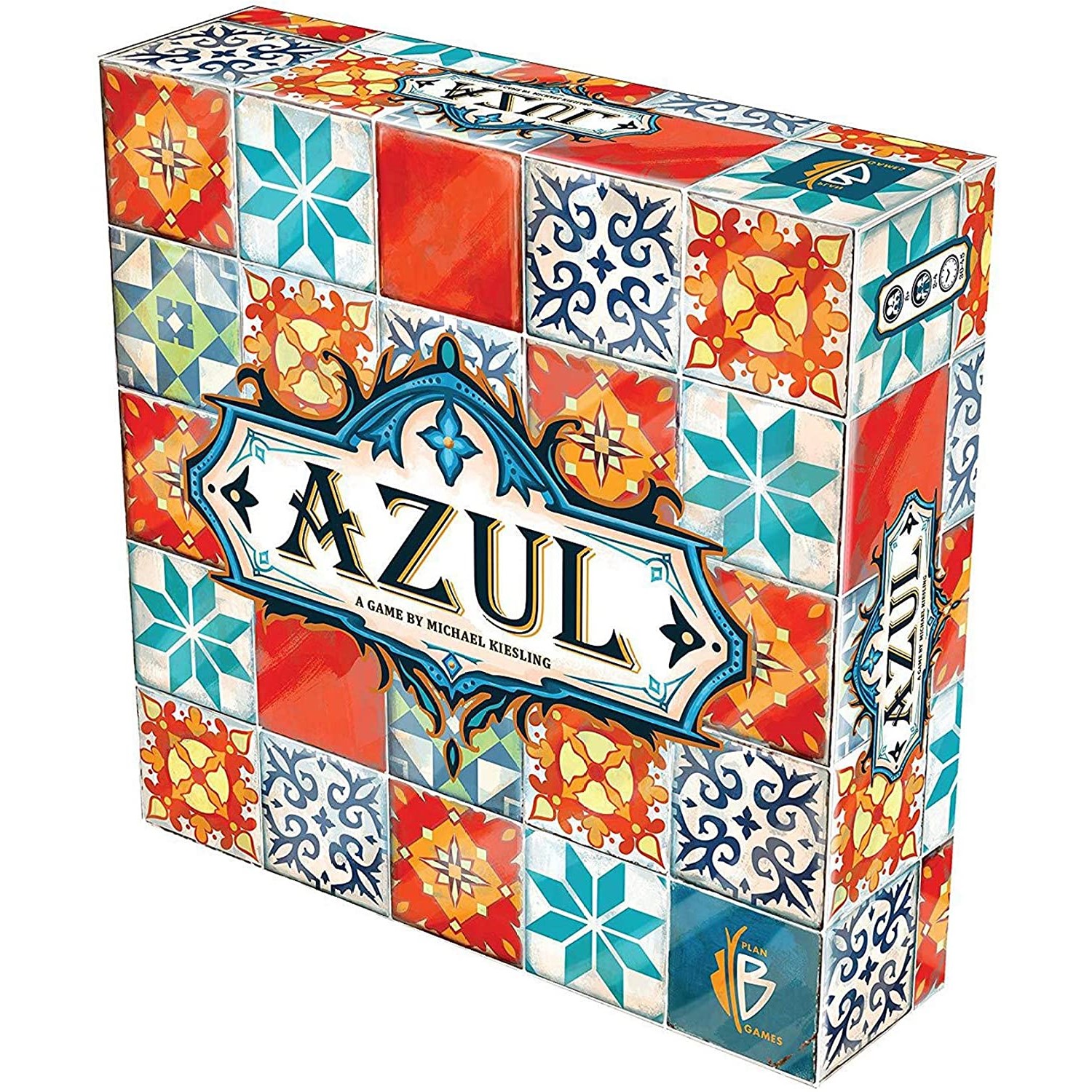 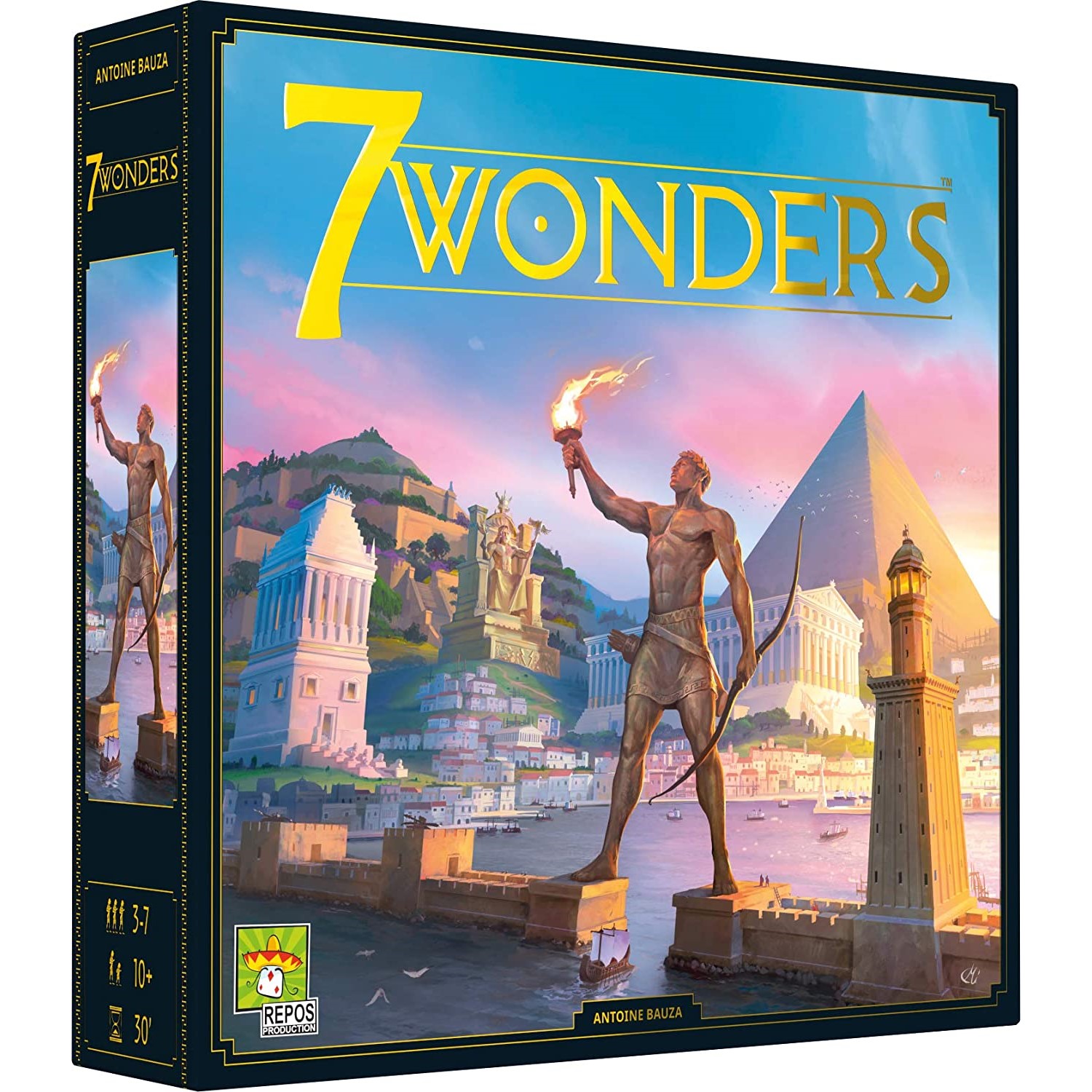 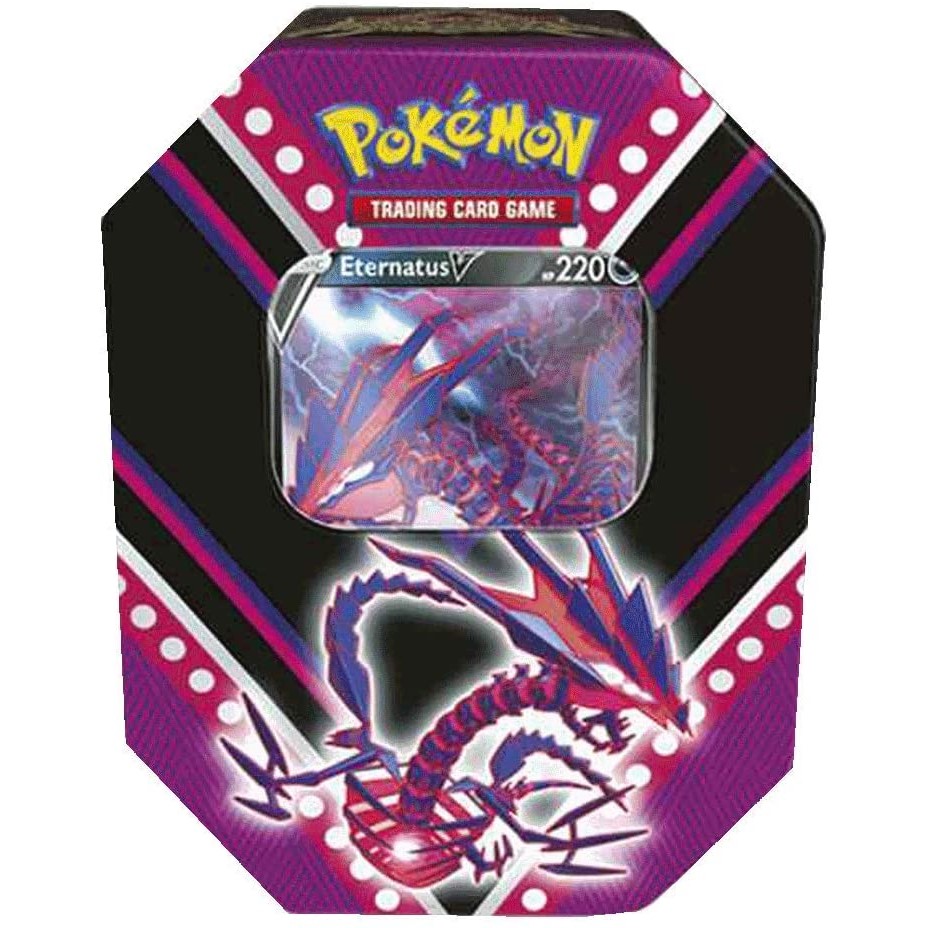 Pokemon V Power Tin Featuring Eternatus V
€22.99
We use cookies to ensure that we give you the best experience on our website. If you continue to use this site we will assume that you are happy with it.Ok