With this product, you will earn
54 Points in MaltaComics Points

Tabitha Smith, Alias boom-boom, manipulates energy to create explosive time bombs that she can detonate at any moment.
with the Marvel Legends series, both kid and adult Marvel fans and collectors can start a legendary collection of comic- and entertainment-based Marvel characters. This premium 6-inch-scale Marvel’s boom-boom figure is highly articulated and features an X-Force comic-inspired design, making it another worthy addition to the Marvel Legends series. Includes figure, 5 accessories, and build-a-figure part. Collect all figures in this wave to build a Marvel’s Wendigo action figure! (Additional figures each sold separately. Subject to availability). 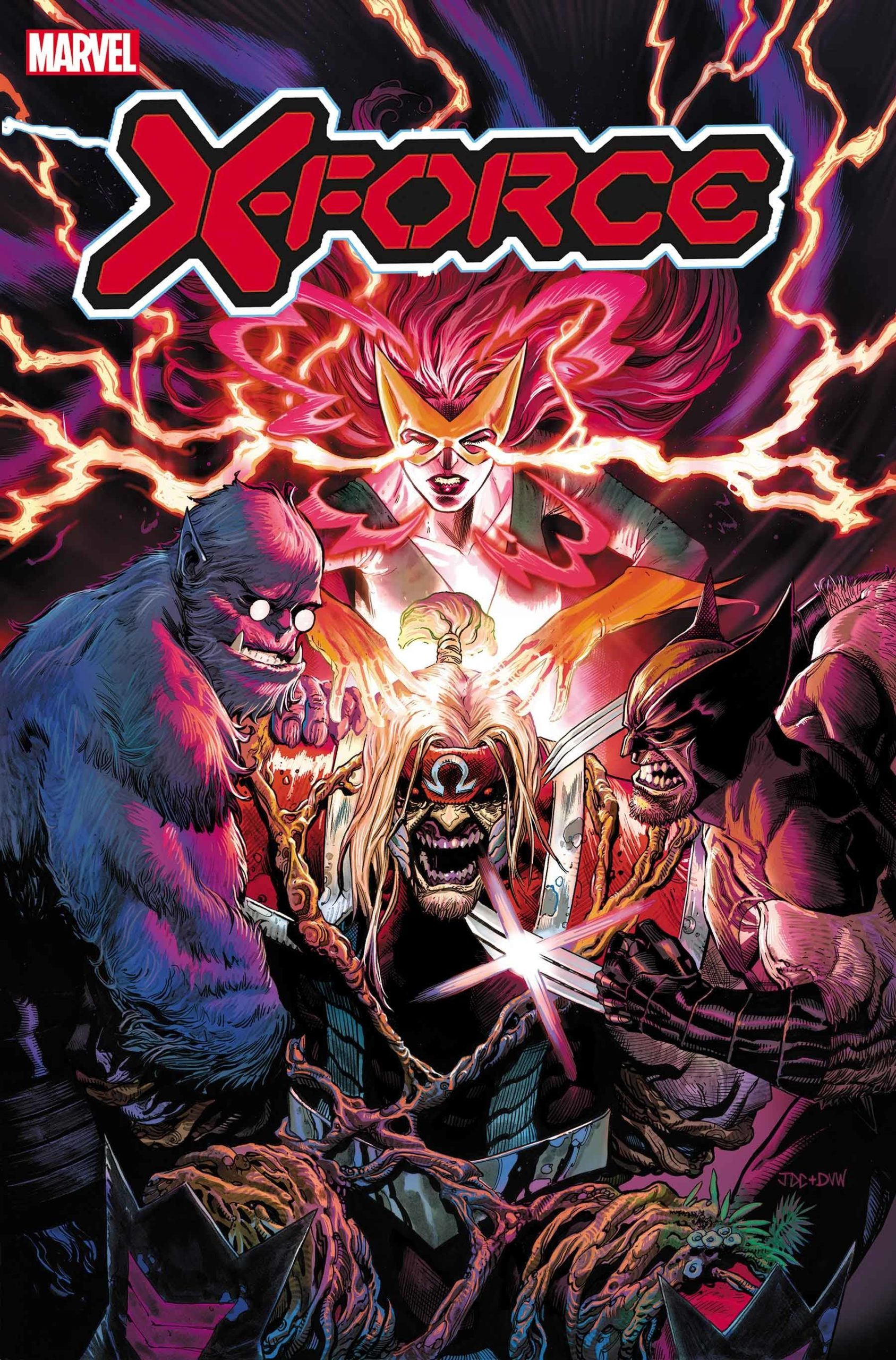 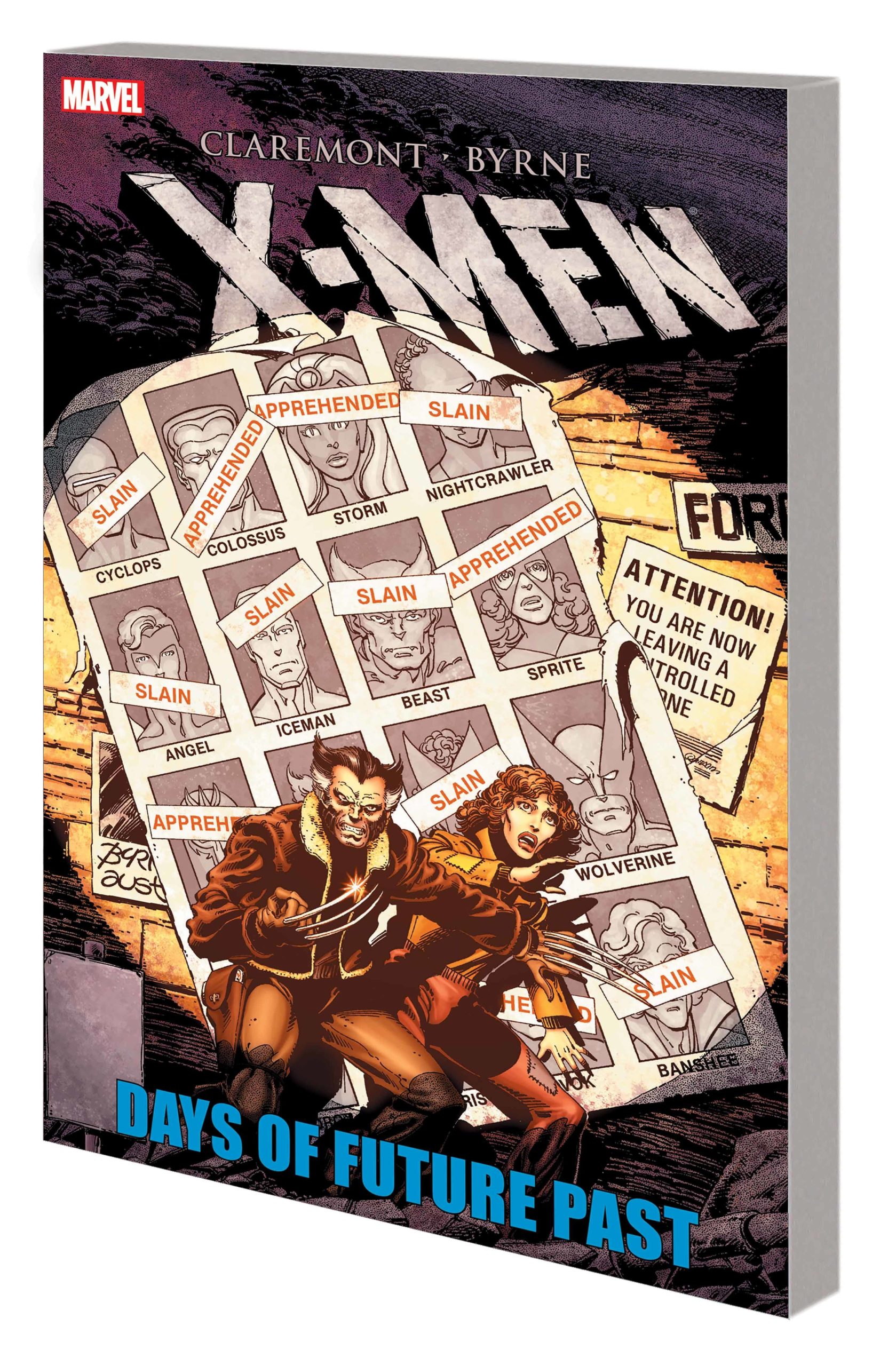 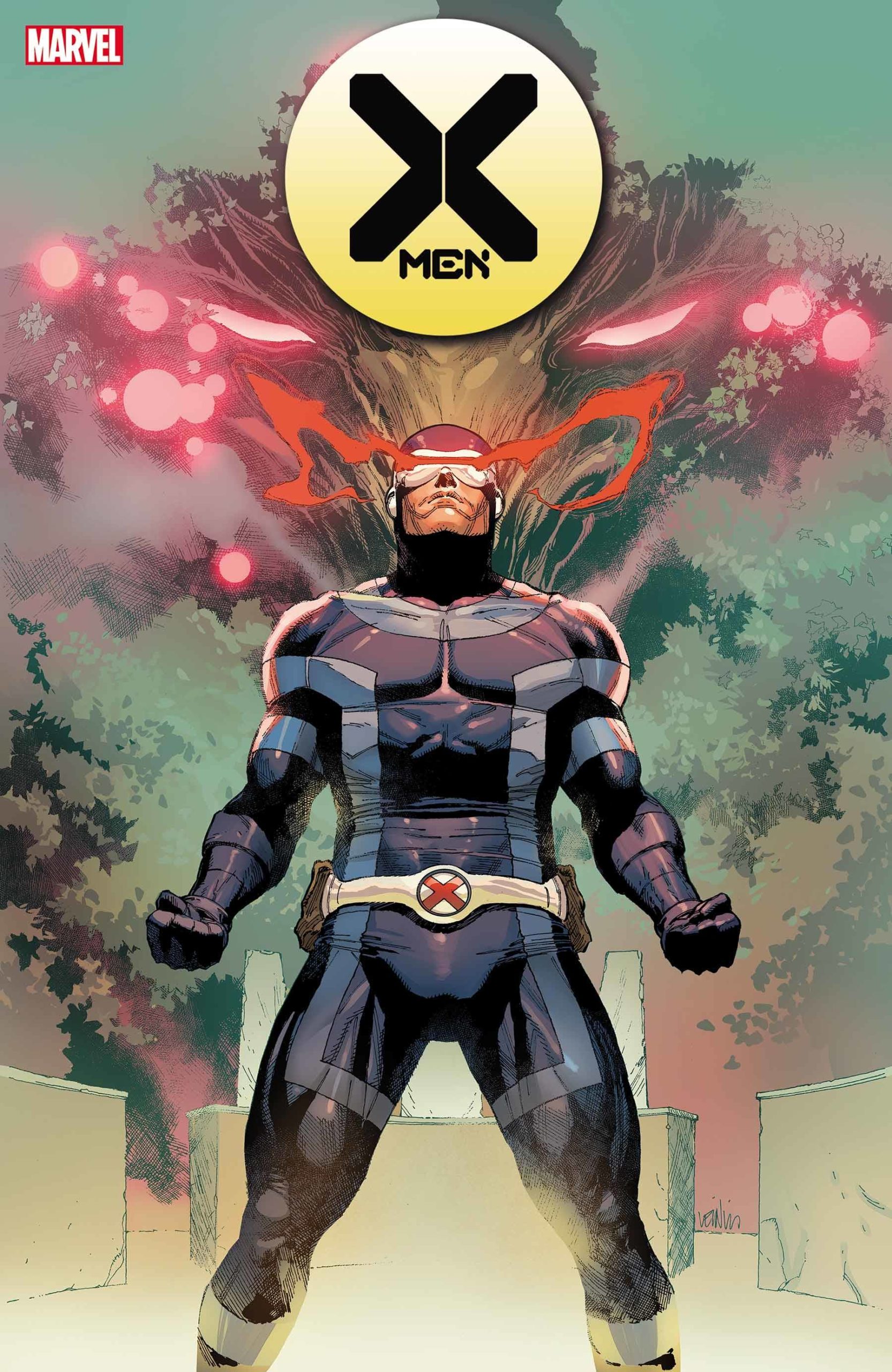 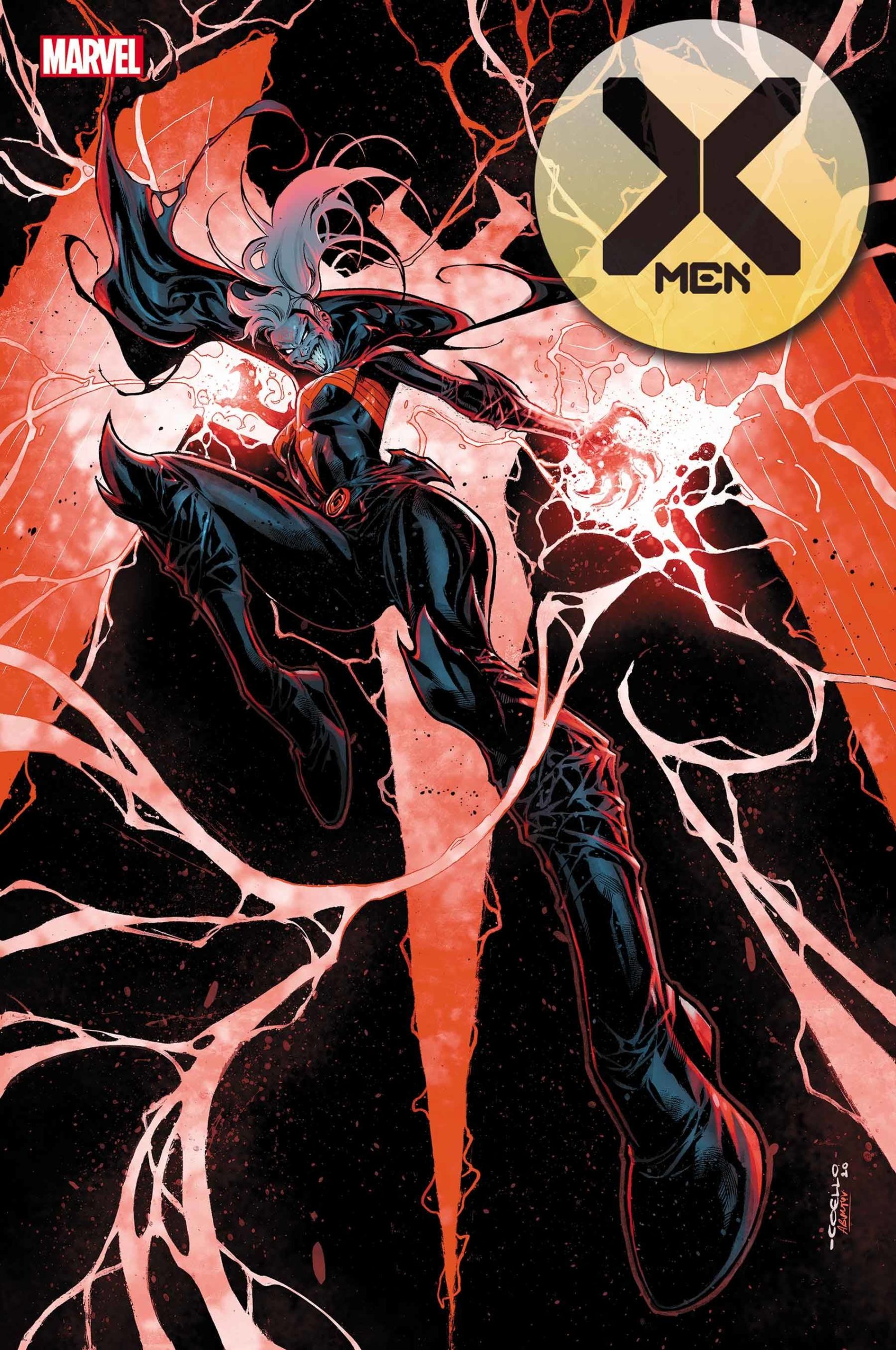 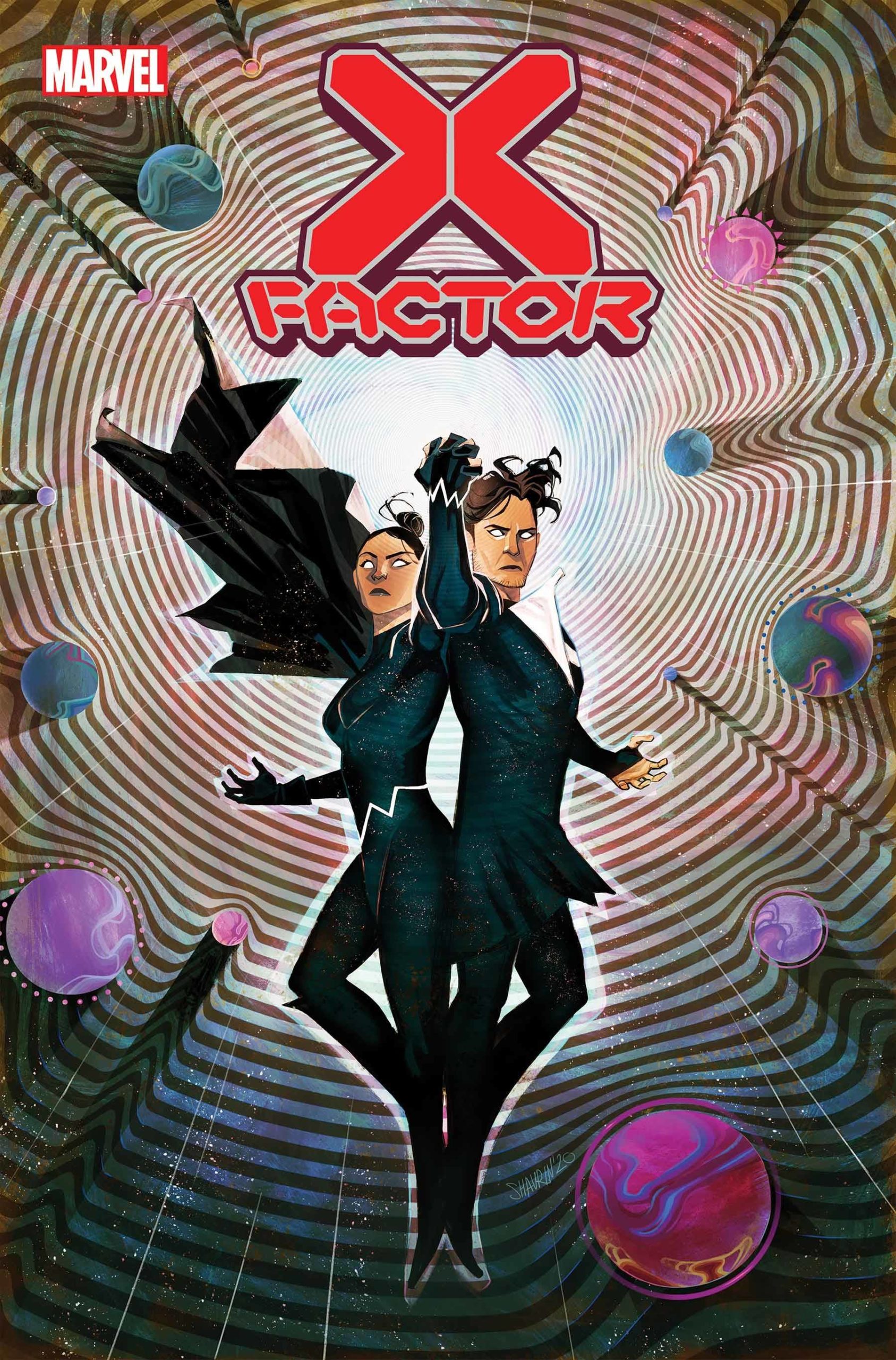 X-FACTOR #5 XOS
€3.99
We use cookies to ensure that we give you the best experience on our website. If you continue to use this site we will assume that you are happy with it.Ok