With this product, you will earn
628 Points in MaltaComics Points

Sculpted by Erick Sosa, this finely crafted statue depicts a grieving Wolverine who has escaped from the research facility where he was subjected to Experiment X, a brutal experiment that involved bonding the mutant’s skeleton with admantium and erasing his memories. The statue recreates the scene where the fugitive mutant is running down a snowy mountain road after his escape, which is considered to a crucial point in the character’s storyline.

The diorama base is modeled after the harsh winter environment in the remote area of Alberta, Canada where Department K is located. Although the motif of the statue differs from the statues of the -Danger Room Sessions- series, Weapon X still looks great displayed alongside the other X-Men Fine Art Statues. 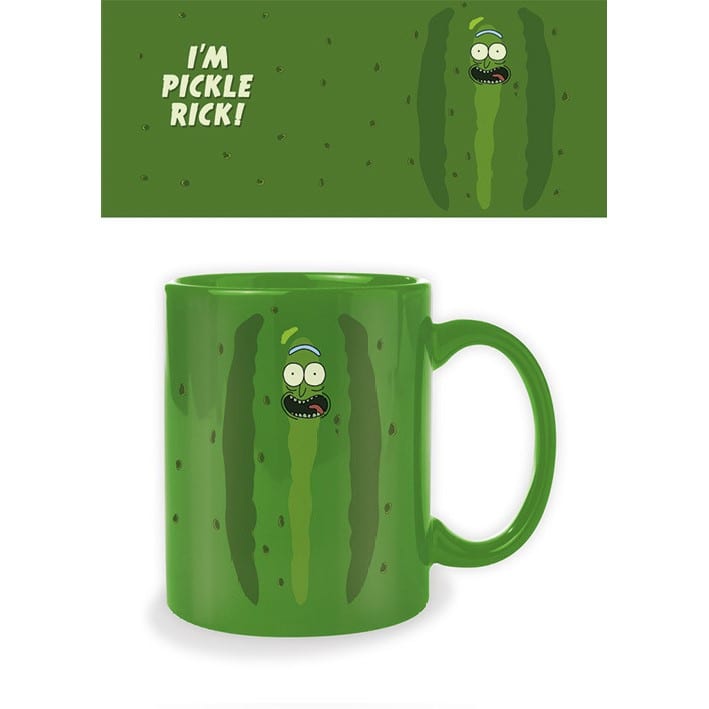 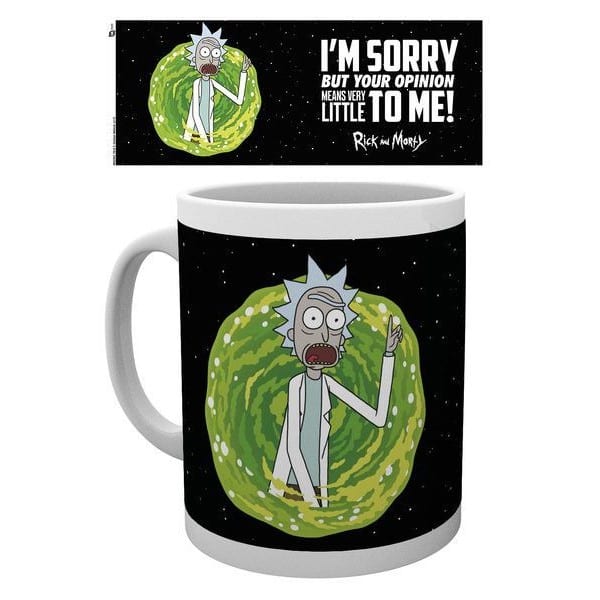 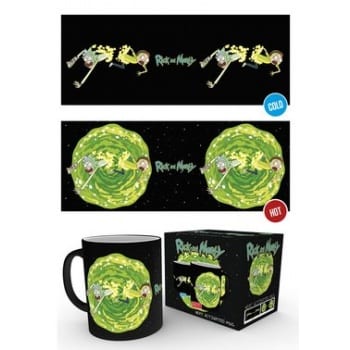 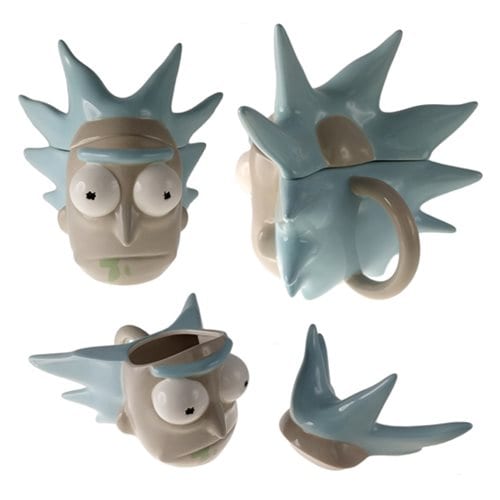 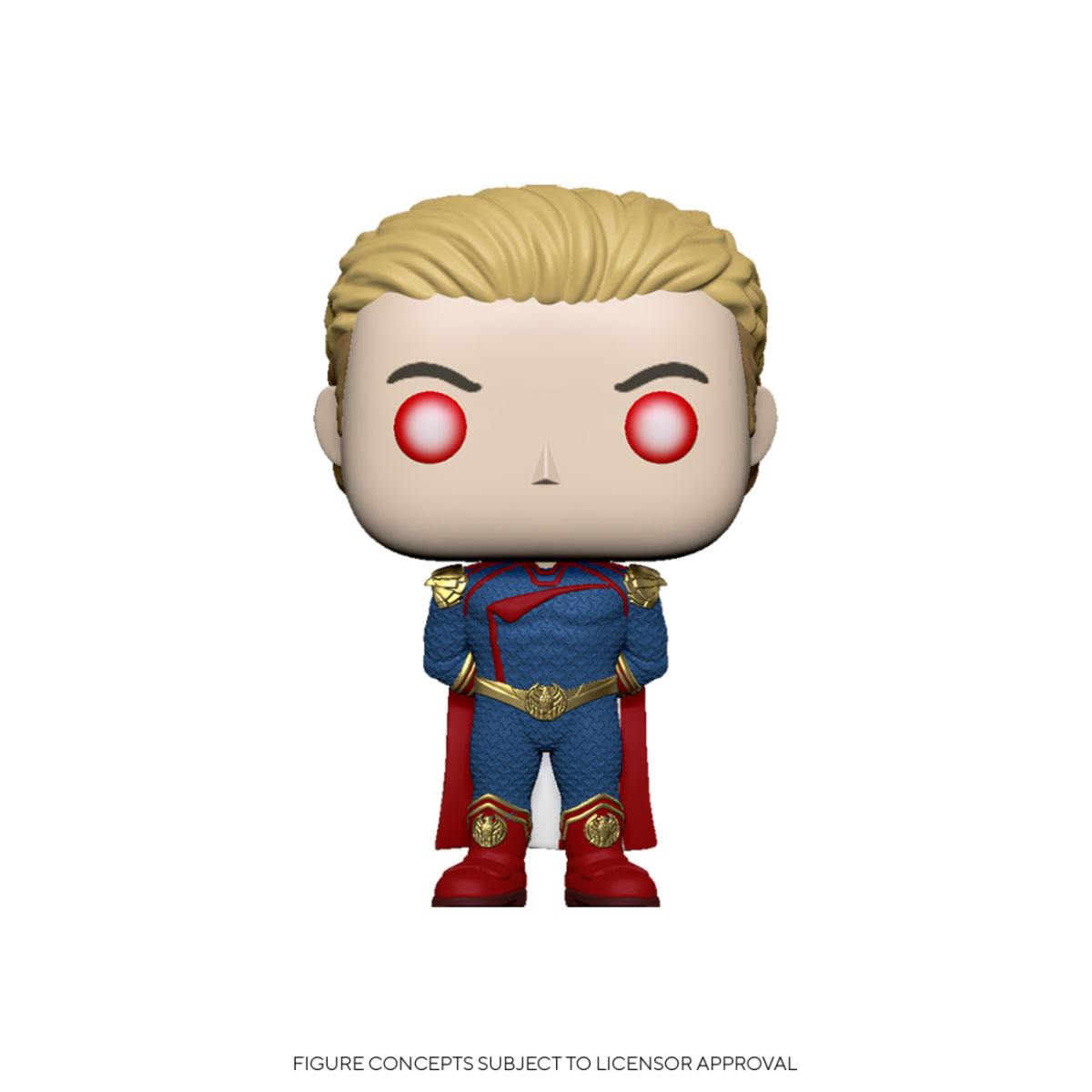 The Boys POP! TV Vinyl Figure Homelander
€10.99
We use cookies to ensure that we give you the best experience on our website. If you continue to use this site we will assume that you are happy with it.Ok