HULK WWH TP X-MEN
MARVEL COMICS
(W) Dan Slott & Various (A) Stefano Caselli & Various (CA) Ed McGuinness
Written by DAN SLOTT, ROBERT KIRKMAN, CHRISTOS N. GAGE & DANIEL WAY
Penciled by STEFANO CASELLI, BUTCH GUICE, JAVIER SALTARES & ANDREA DI VITO
Cover by ED MCGUINNESS
The effects of World War Hulk are being felt across the entire Marvel Universe. When the Hulk and his Warbound invade America, the Superhuman Armed Forces answer the call! Our young recruits have seen plenty of action, but will it prepare them for ALL-OUT WAR?! Meanwhile, the Irredeemable Ant-Man is on the run, hiding from S.H.I.E.L.D. But now things have changed – the Hulk has come to town.  Will Ant-Man finally be the hero he was born to become and defend New York City from the Green Goliath? Also, with Iron Man missing after his battle with the Hulk, S.H.I.E.L.D. is thrown into chaos! In other corners of the Marvel U Johnny Blaze gets what he wanted. Temporarily setting aside his quest for the remaining avatars of Lucifer, he has forced the Ghost Rider into a confrontation with The Hulk in hopes of saving the innocent. And it’s an all-out action as the X-Men battle the Hulk in defense of Professor Xavier’s dream! Collecting WORLD WAR HULK: X-MEN #1-3, AVENGERS: THE INITIATIVE #4-5, IRREDEEMABLE ANT-MAN #10, IRON MAN #19-20 and GHOST RIDER #12-13.
240 PGS./Rated T+
SKU: MAR082265D Categories: Graphic Novels, Hulk, Marvel Comics, X-Men 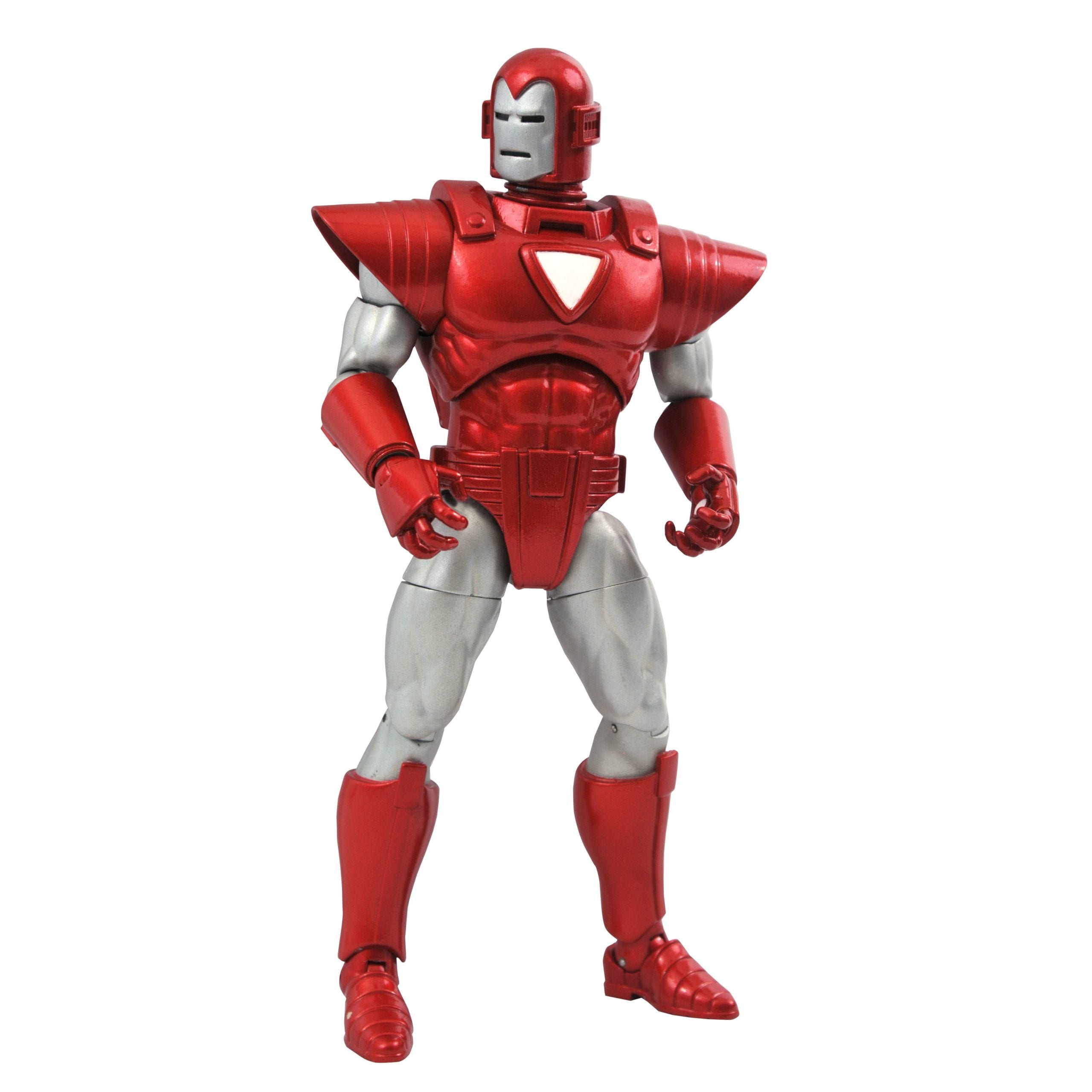 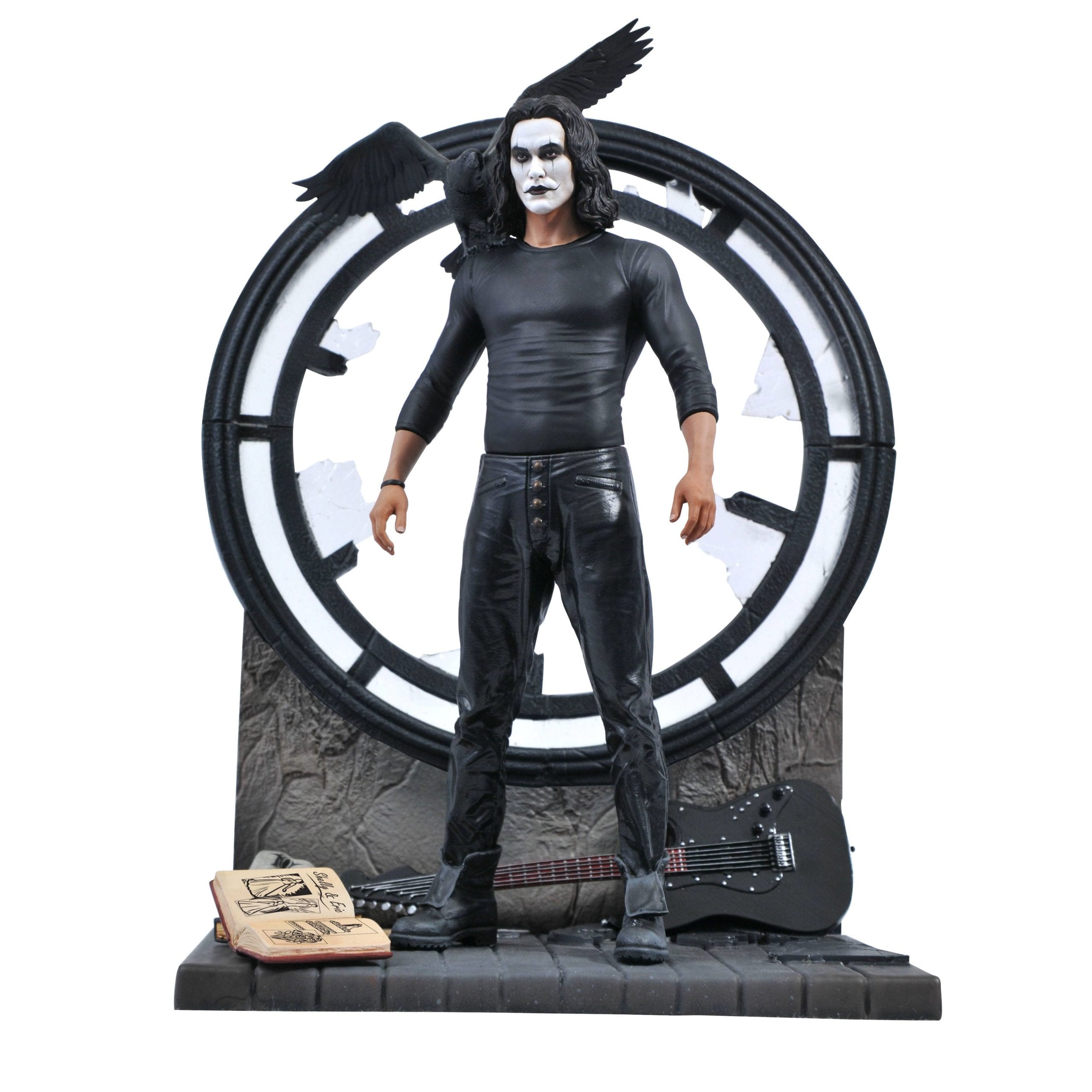 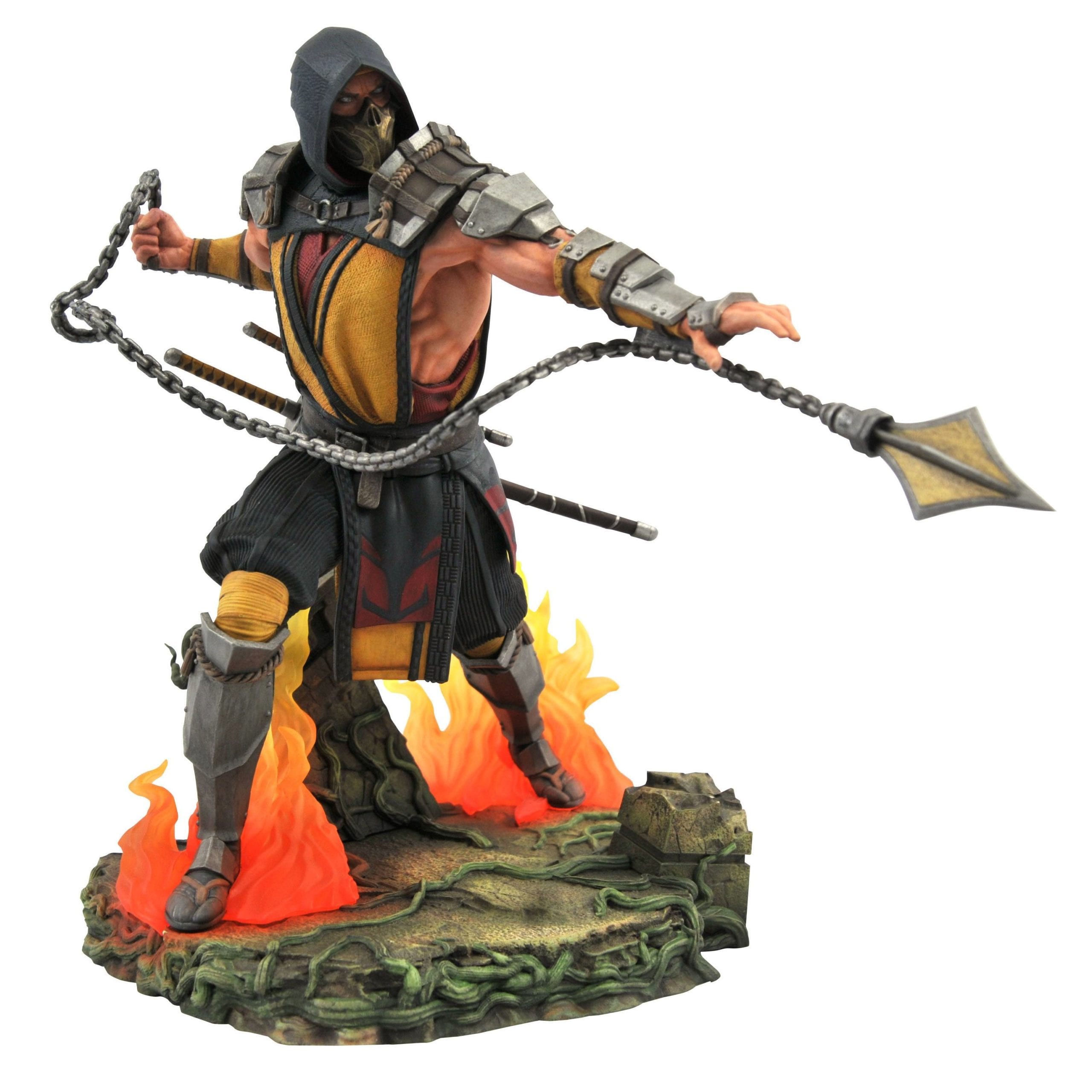 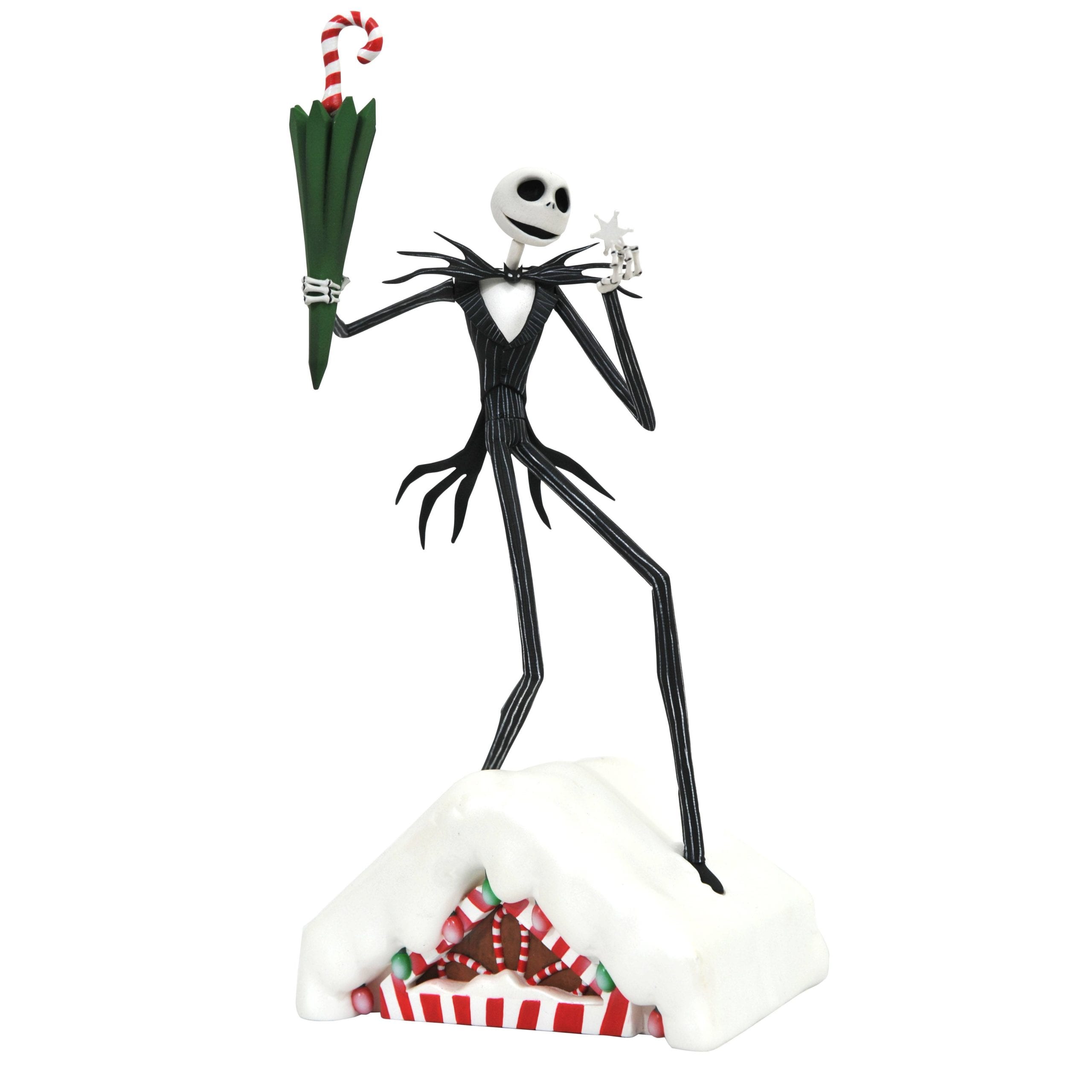 NBX GALLERY WHAT IS THIS JACK PVC STATUE
€49.99 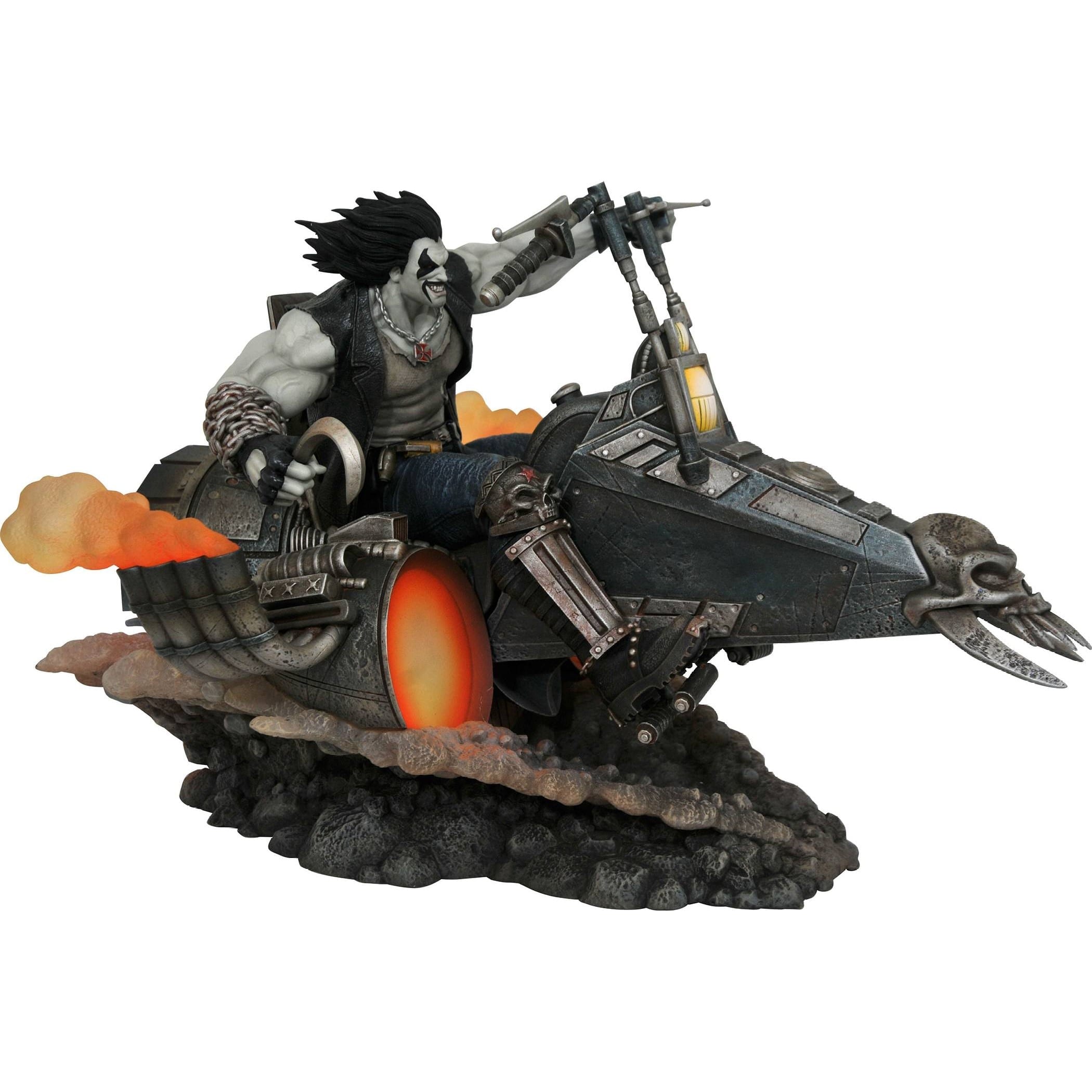 DC GALLERY LOBO DLX PVC STATUE
€89.99
We use cookies to ensure that we give you the best experience on our website. If you continue to use this site we will assume that you are happy with it.Ok