With this product, you will earn
18 Points in MaltaComics Points

Necromunda is a Hive World in Segmentum Solar and a major producer of munitions for the Astra Militarum. Necromunda’s forges never tire, producing lasguns, autoguns, shotguns, and even boltguns for the famed Adeptus Astartes. The planet also levies huge numbers of troops for the Astra Militarum (most notably the “Necromundan Spiders”), as well as other supplies. Necromunda is typical of most hive worlds, resources are scarce, life is cheap, and its hive cities rife with powerful gangs. 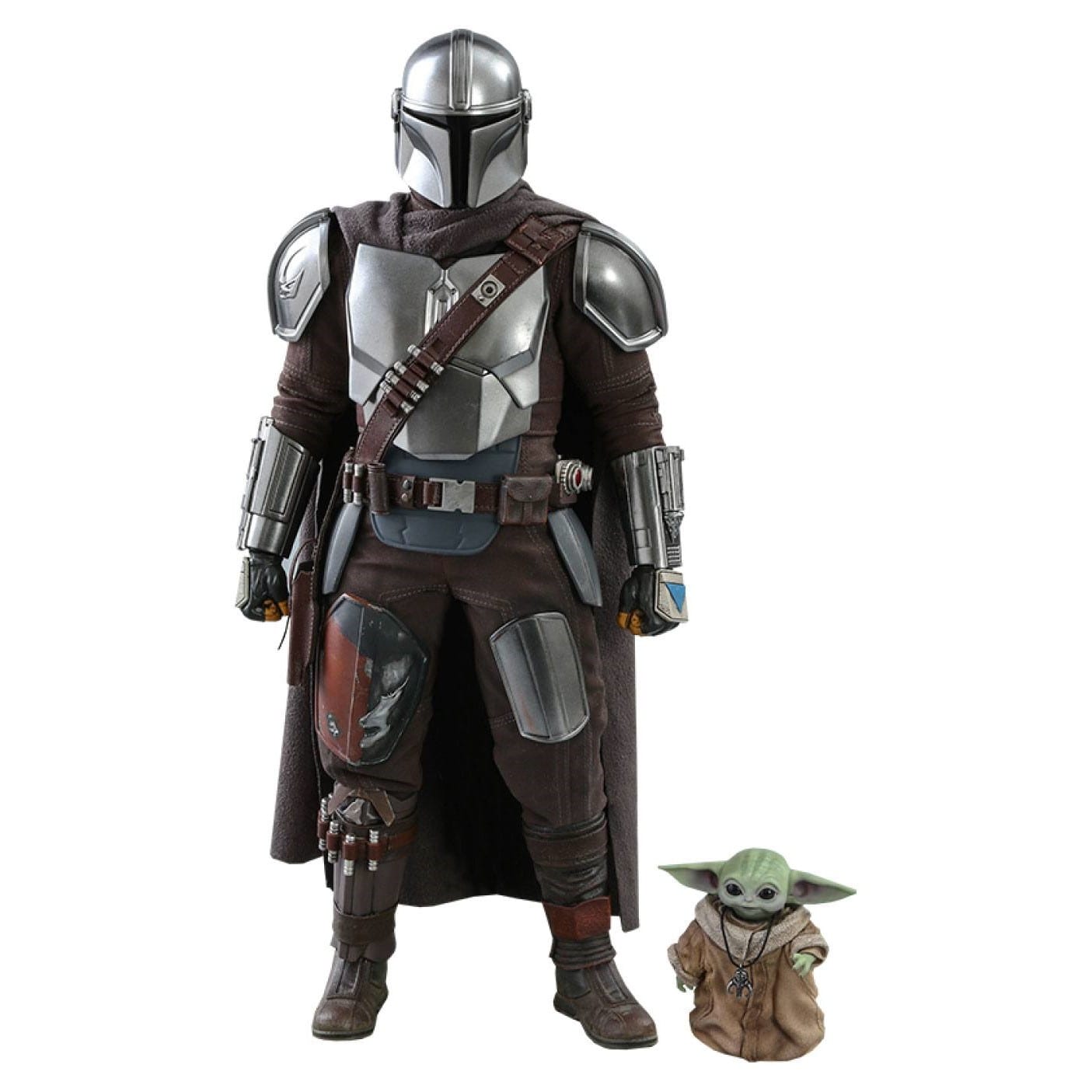 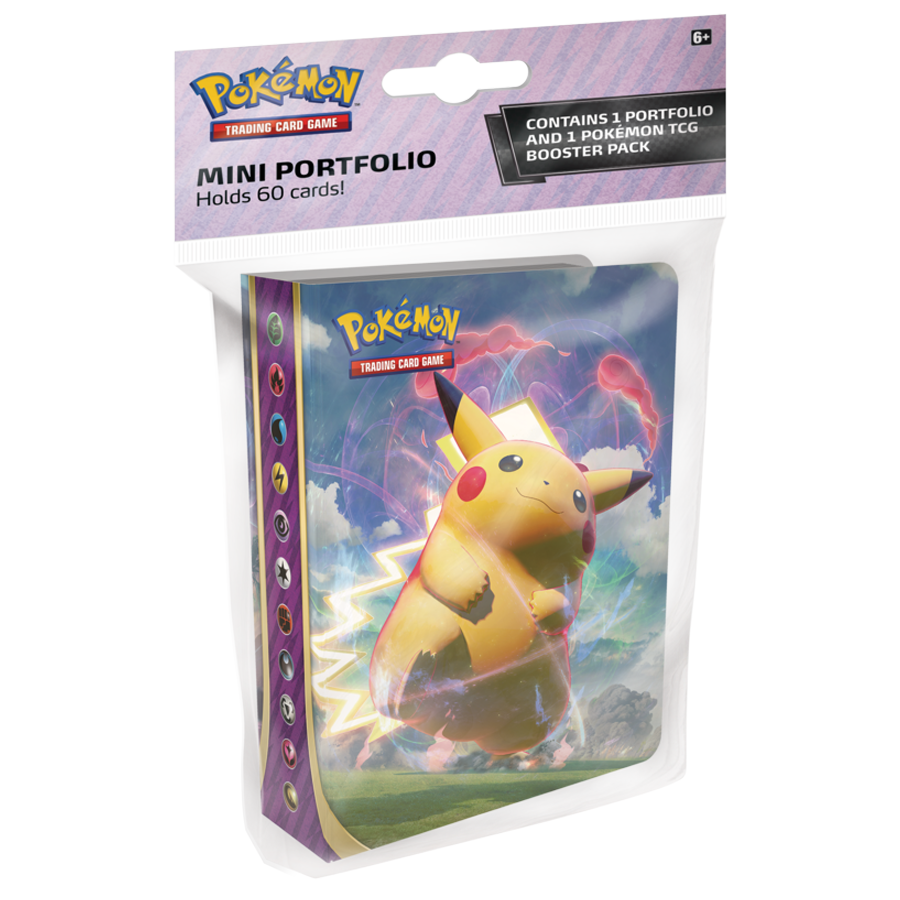 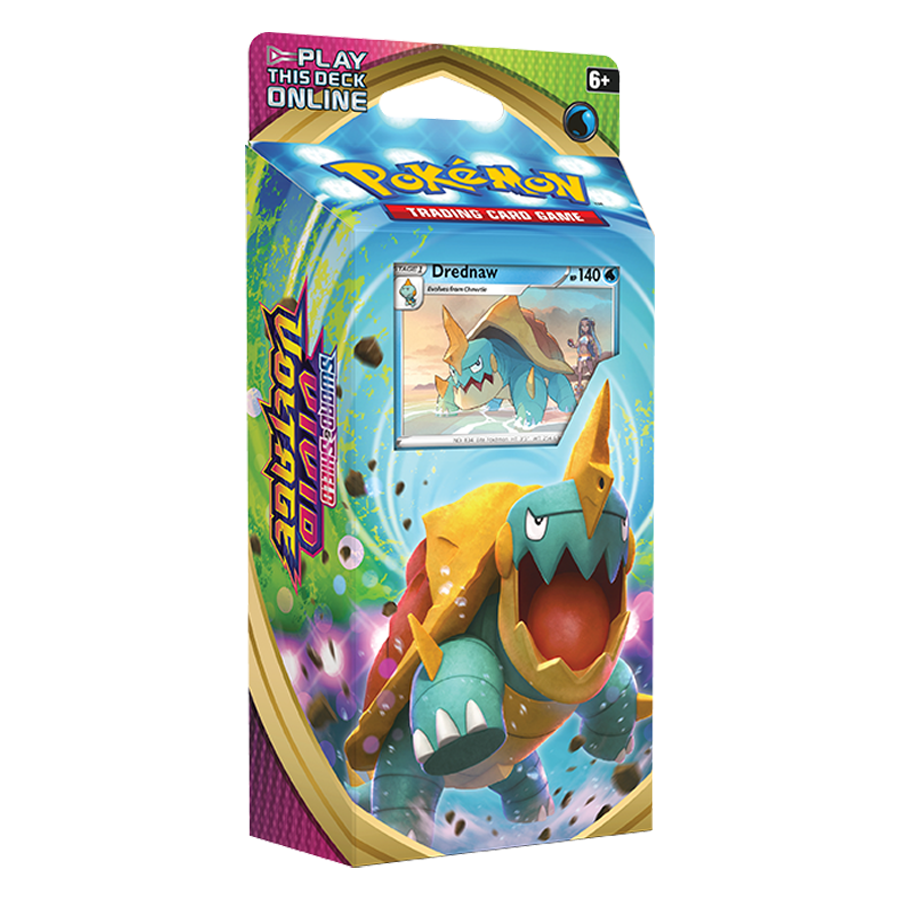 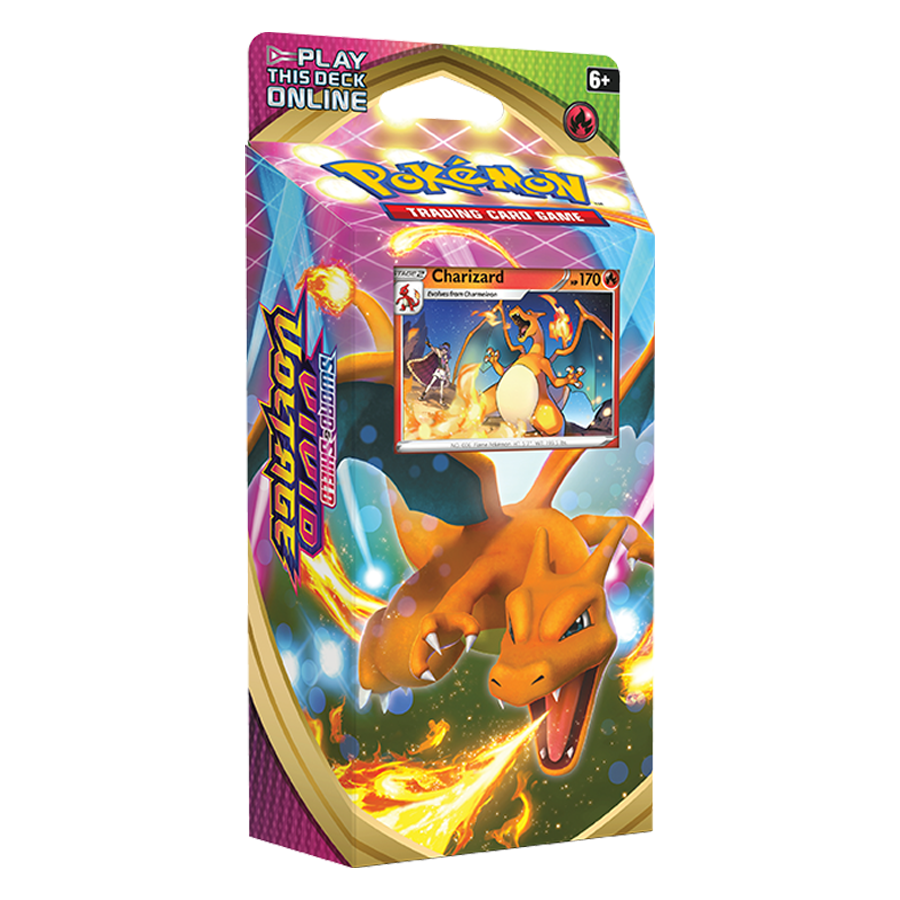 Pokemon TCG: Sword & Shield 4 Vivid Voltage Booster Box
€114.99
We use cookies to ensure that we give you the best experience on our website. If you continue to use this site we will assume that you are happy with it.Ok