HERCULES PRINCE OF POWER PREM HC
MARVEL COMICS
(W) Bob Layton (A) Sam Dela & Various (CA) Bob Layton
Written by BOB LAYTON
Penciled by BOB LAYTON
Covers by BOB LAYTON
In space, no one can hear you shout “Have at thee!”…unless you’ve got lungs like the Prince of Power! Centuries in the
future, Hercules embarks on an extraterrestrial odyssey and finds there are more gods in the heavens than he imagined! With his computerized comrade the Recorder, he wows worshippers, attacks avatars and sires a son who may be an even more dangerous demigod than he is! Rigellians, Skrulls, carnivorous horses and more! Plus: interviews with Bob Layton,
creator of Herc’s 24th century! Collecting HERCULES: PRINCE OF POWER (1982) #1-4 and HERCULES: PRINCE
OF POWER (1984) #1-4.
200 PGS./Rated A 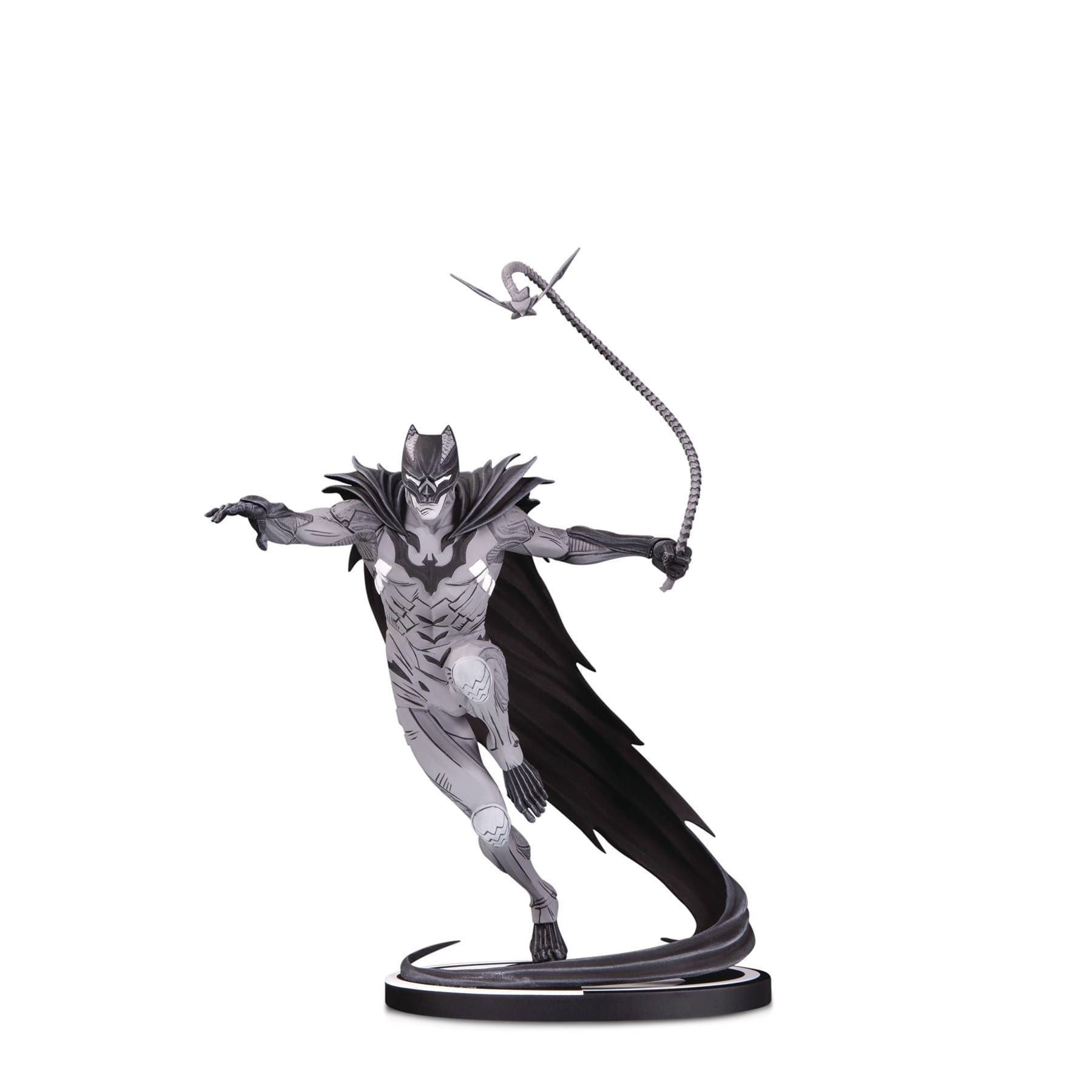 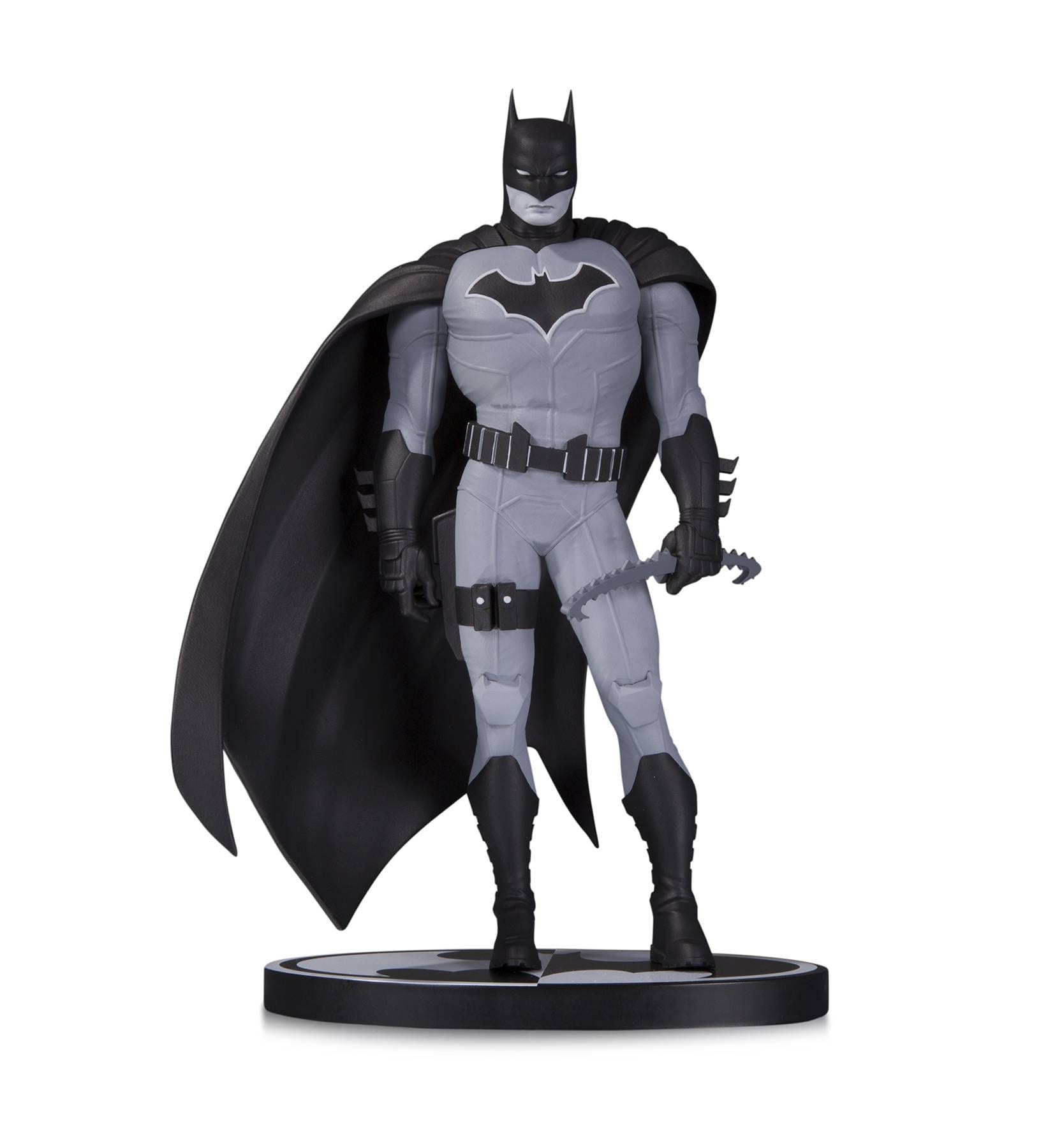 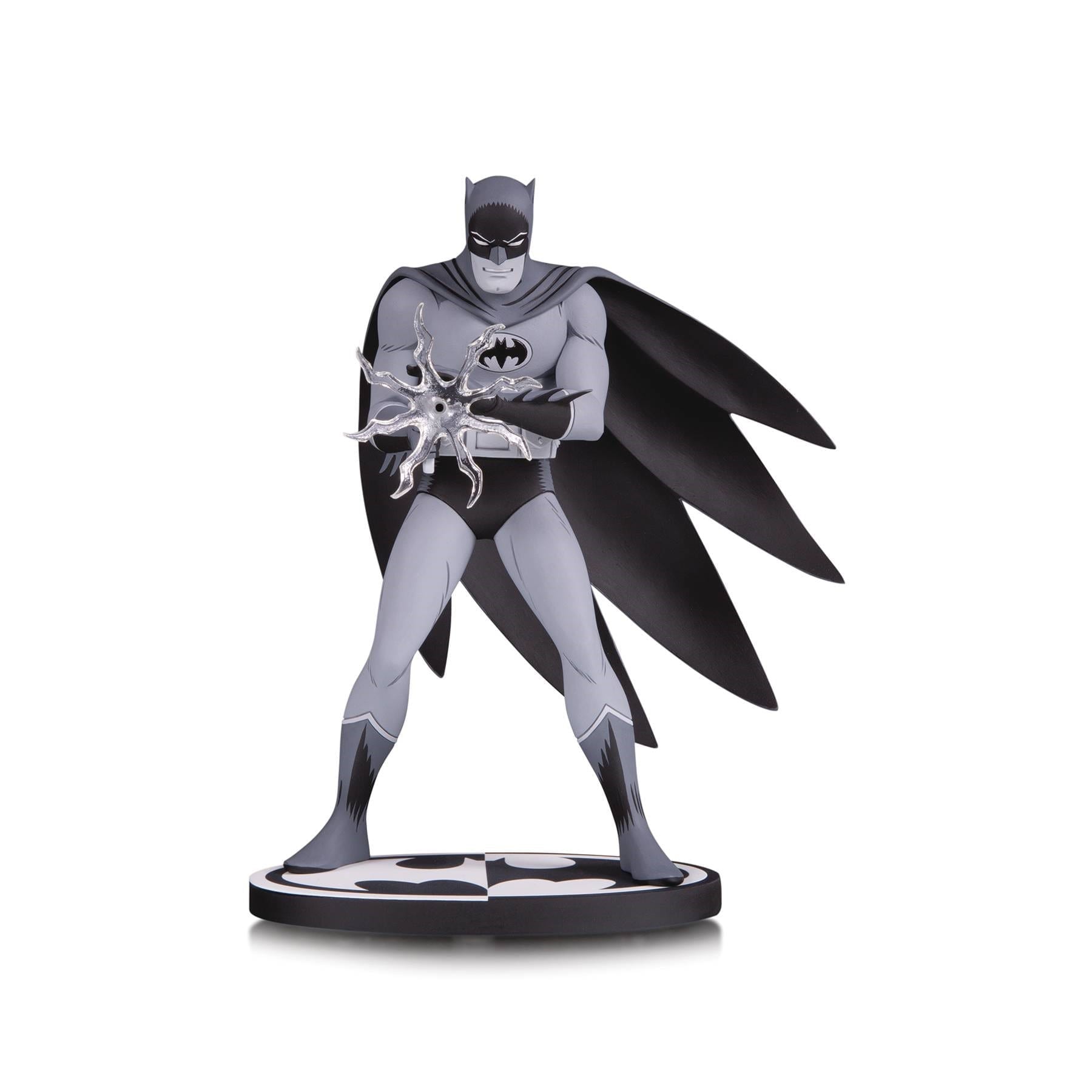 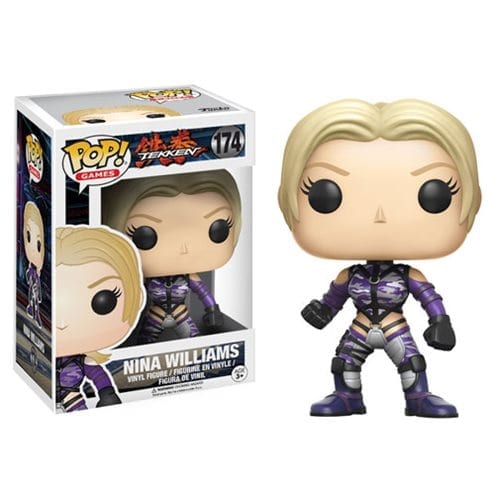 Tekken Nina Williams Pop! Vinyl Figure
€12.99
We use cookies to ensure that we give you the best experience on our website. If you continue to use this site we will assume that you are happy with it.Ok