ENDERS GAME PREM HC BATTLE SCHOOL
MARVEL COMICS
(W) Orson Scott Card, Christopher Yost (A/CA) Pasqual Ferry
Creative Director ORSON SCOTT CARD
Written by CHRISTOPHER YOST
Penciled by PASQUAL FERRY
Cover by PASQUAL FERRY
There’s a war coming.  The same aliens who almost destroyed Earth once are coming back to get the whole job done this time.  But we aren’t going to just sit and die.  The international military is taking our best and brightest to mold them into the finest
military minds ever-and they’re taking them young.  8-year-old Ender Wiggin is the best they’ve ever found.  Can he save the Earth?  Can he survive Battle School and the game that they will force him to play?  The legendary sci-fi epic by New York Times Bestseller Orson Scott Card comes to comics!  Join hot writer Christopher Yost (X-FORCE) and superstar Pasqual Ferry (ULTIMATE FANTASTIC FOUR, ULTIMATE IRON MAN) as they tell one of the greatest science fiction stories of all time. Collecting ENDER’S GAME: BATTLE SCHOOL #1-5.
120 PGS./ Parental Advisory 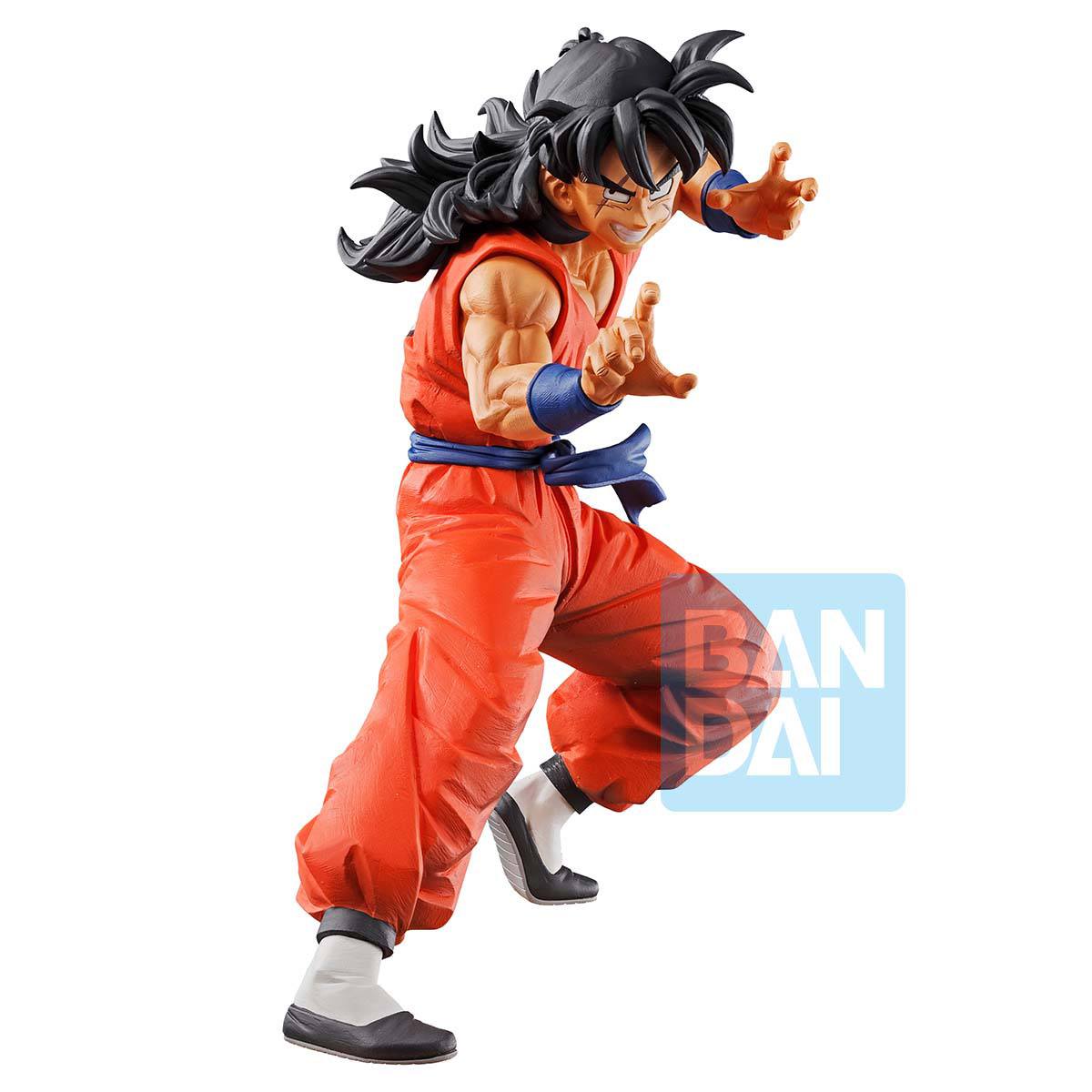 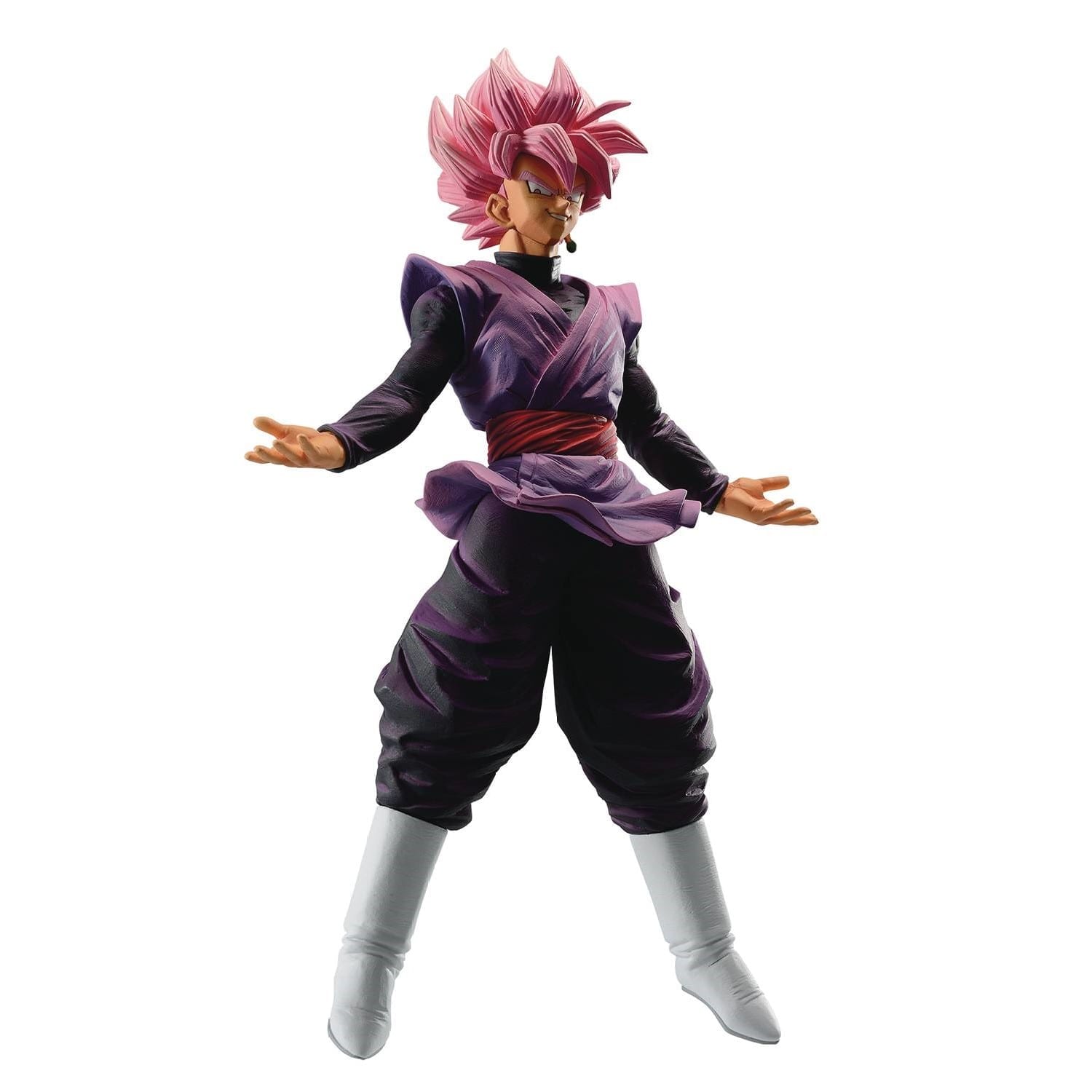 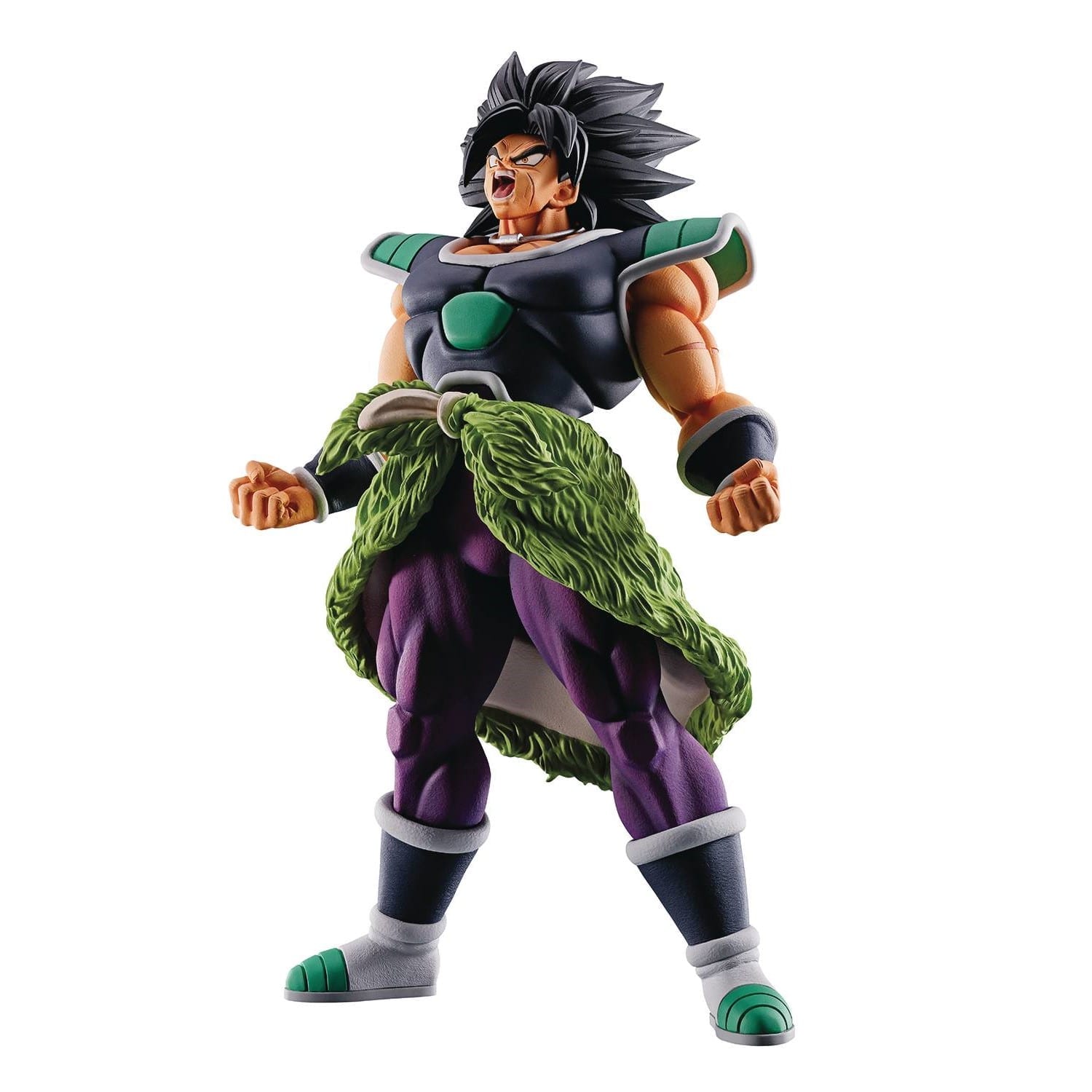 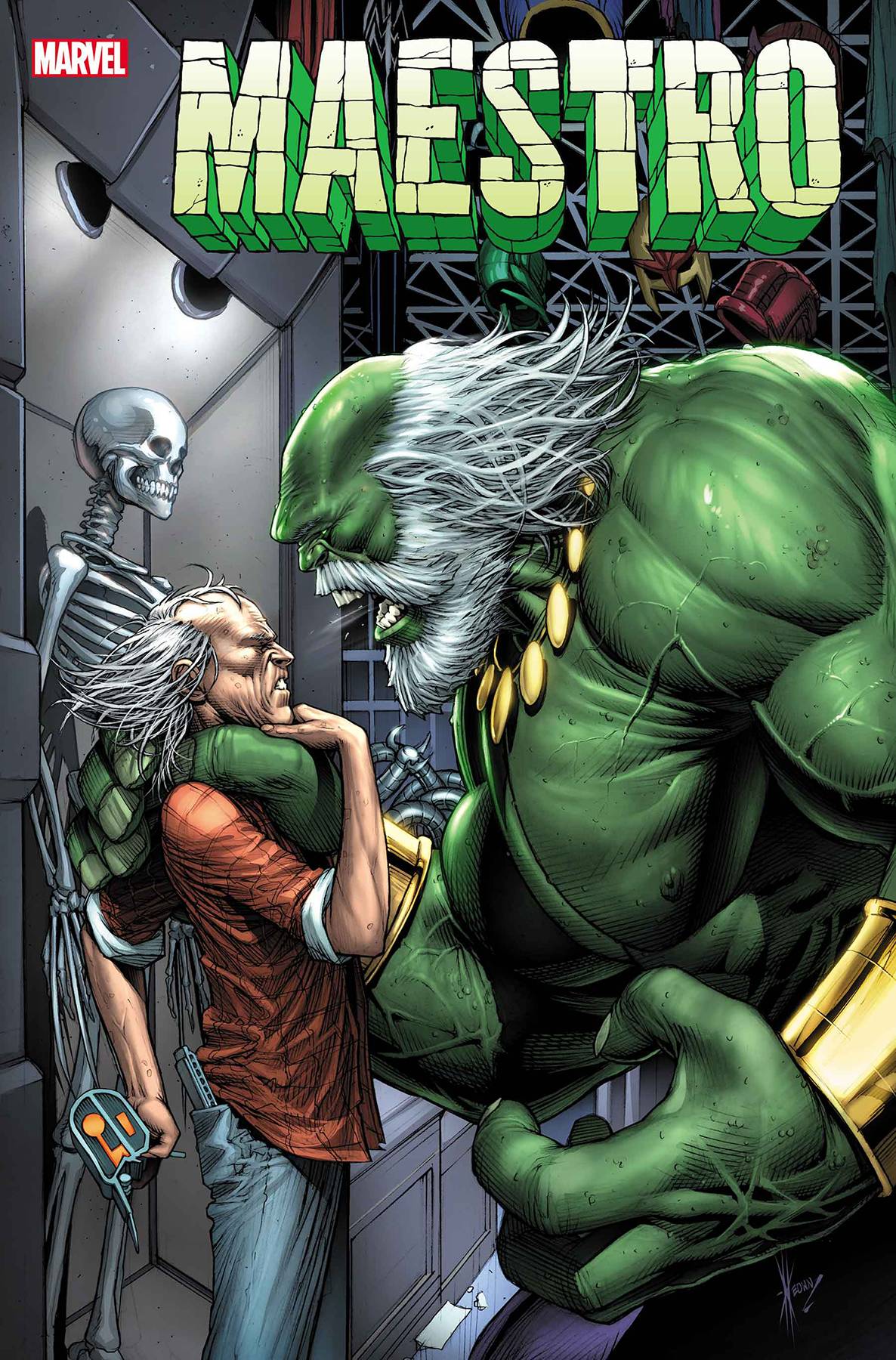 MAESTRO #3 (OF 5) ARTIST VAR
€3.99
We use cookies to ensure that we give you the best experience on our website. If you continue to use this site we will assume that you are happy with it.Ok