With this product, you will earn
30 Points in MaltaComics Points

Blood Bowl Troll Information
Blood Bowl is the original game of fantasy football in which players participate in hyper-violent matches, to win each team must try to score more touchdowns than their opponent. However, most players are more focused on bludgeoning their rivals in any way they can in order to incapacitate, maim or even kill them! After all, if a player happens to break their neck, there is one less player standing in the way of victory.

Trolls are stupid, very stupid, they are by far the dumbest of all races to ever step foot on a Blood Bowl pitch.

Countless coaches have been overheard complaining that ‘that stupid troll just lost us the game’. However, they make up for their lack of intelligence with unmatched resilience and regenerative capabilities allowing them to take a hit from even the biggest opponent and carry on standing. So, no matter how stupid trolls are, they will continue to appear on the pitch.

Trolls come in many forms, but the most common are Stone Trolls and River Trolls. Stone Trolls are native to mountainous and rocky areas, and occasionally eat rocks and stones. As a result they have acquired stone-like characteristics, including rock hard, dry skin. River Trolls live in the vicinity of water; rivers, lakes, or swamps being a common choice. They are scaly and incredibly slimy, often found with gills and webbed feet.

Miniature is supplied unpainted and some assembly will be required.

Be the first to review “Blood Bowl Troll” Cancel reply 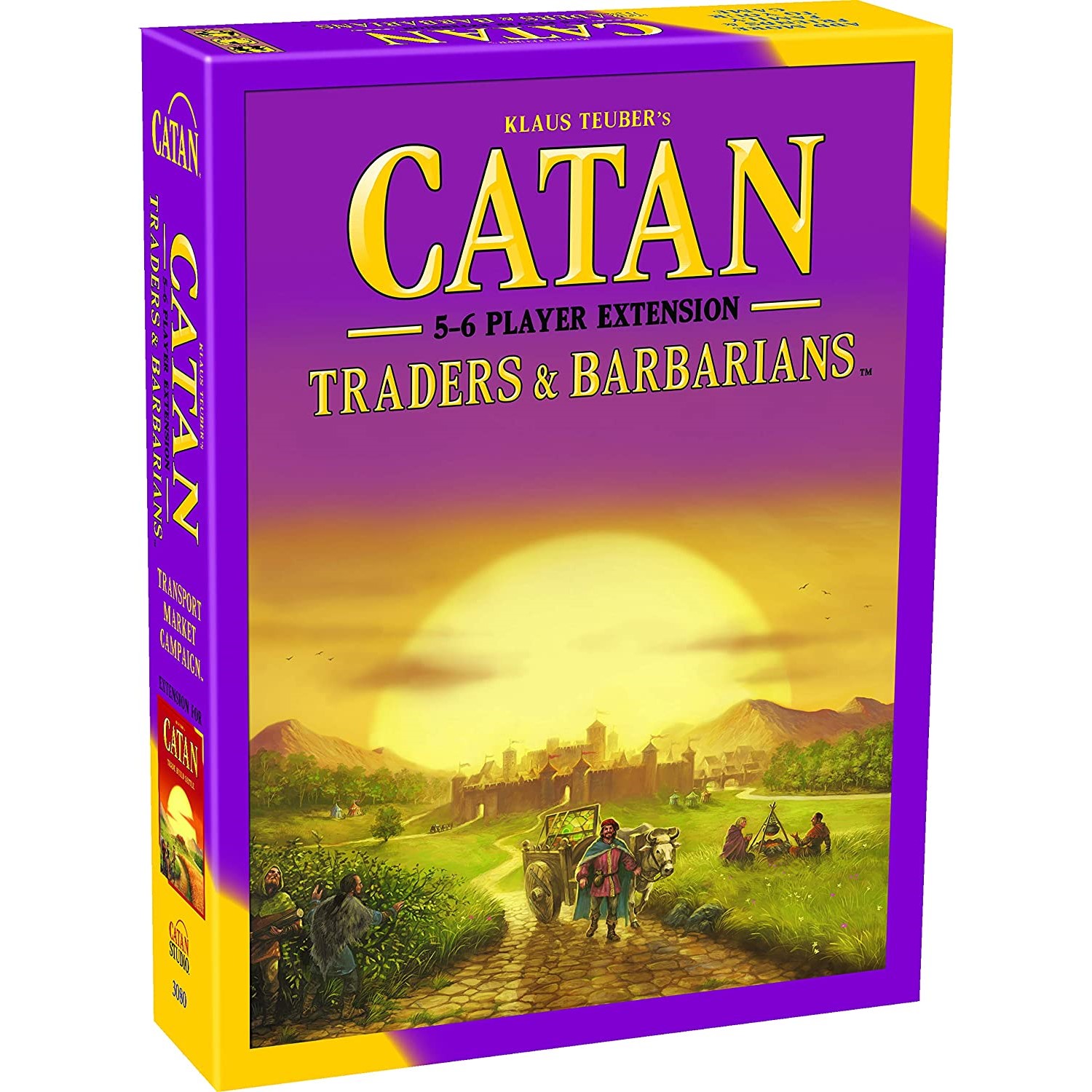 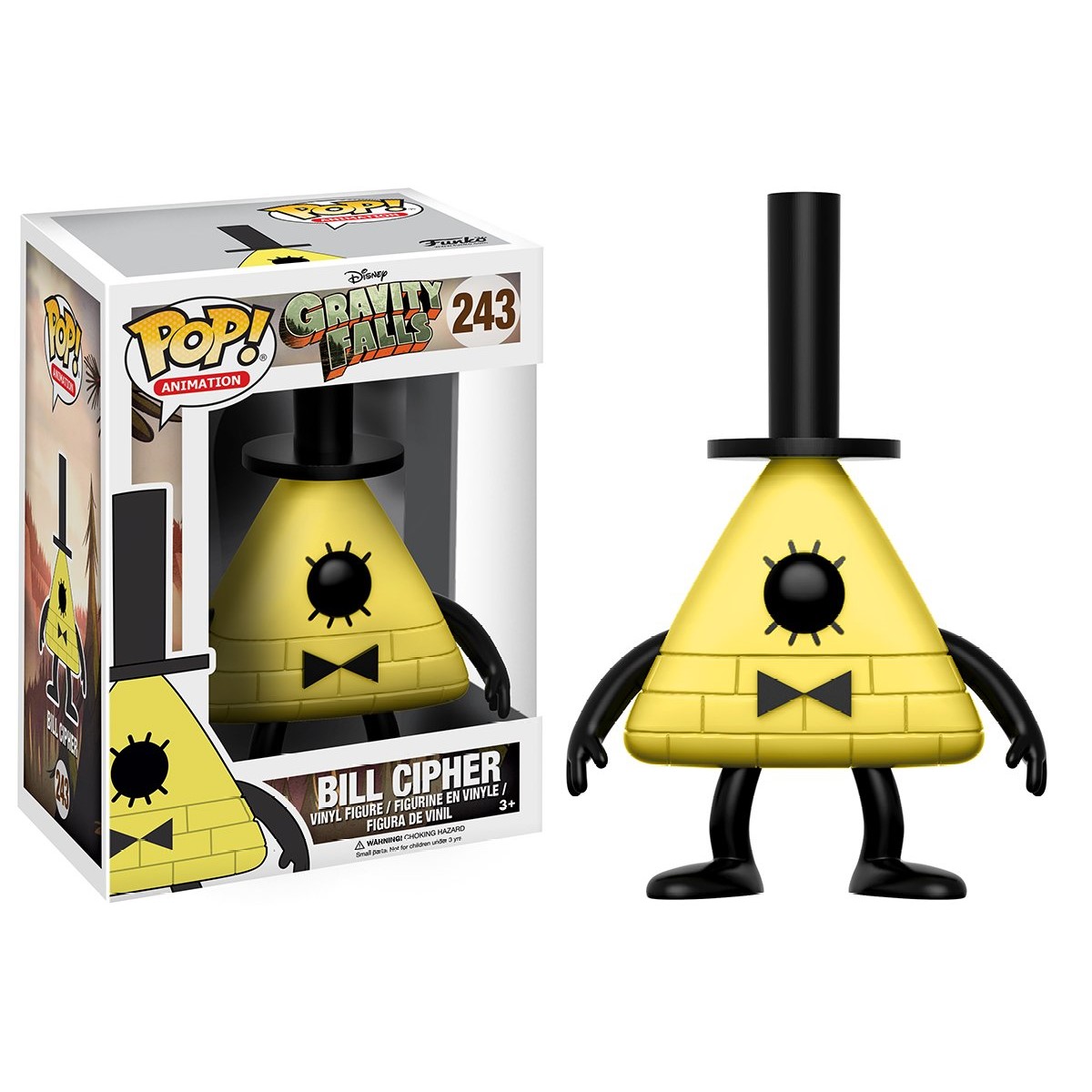 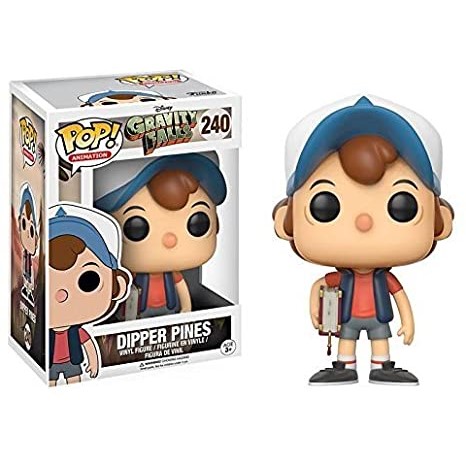 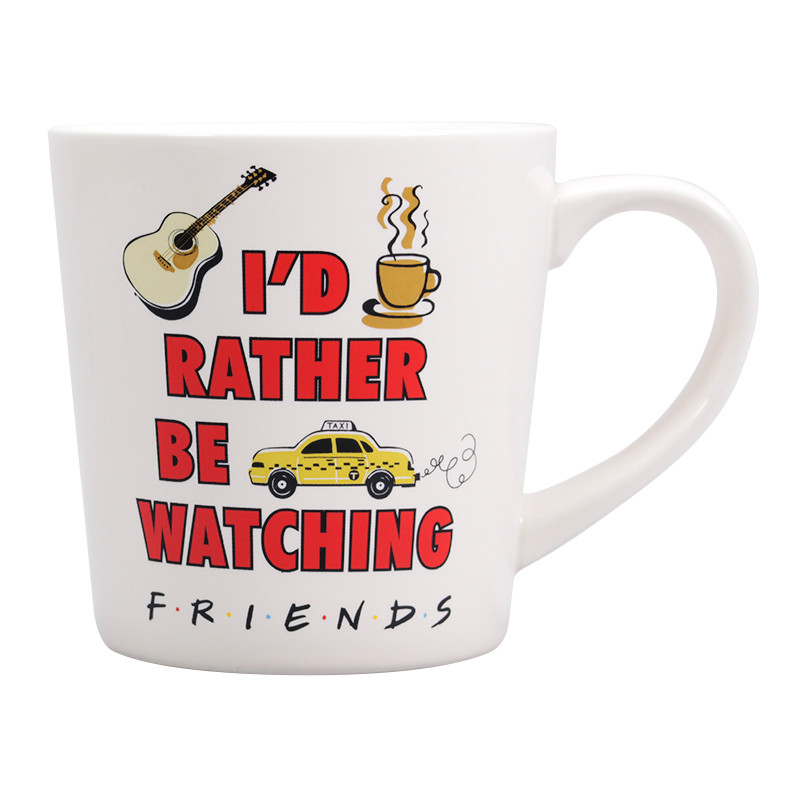 Friends: Central Perk Metal Travel Mug
€16.99
We use cookies to ensure that we give you the best experience on our website. If you continue to use this site we will assume that you are happy with it.Ok