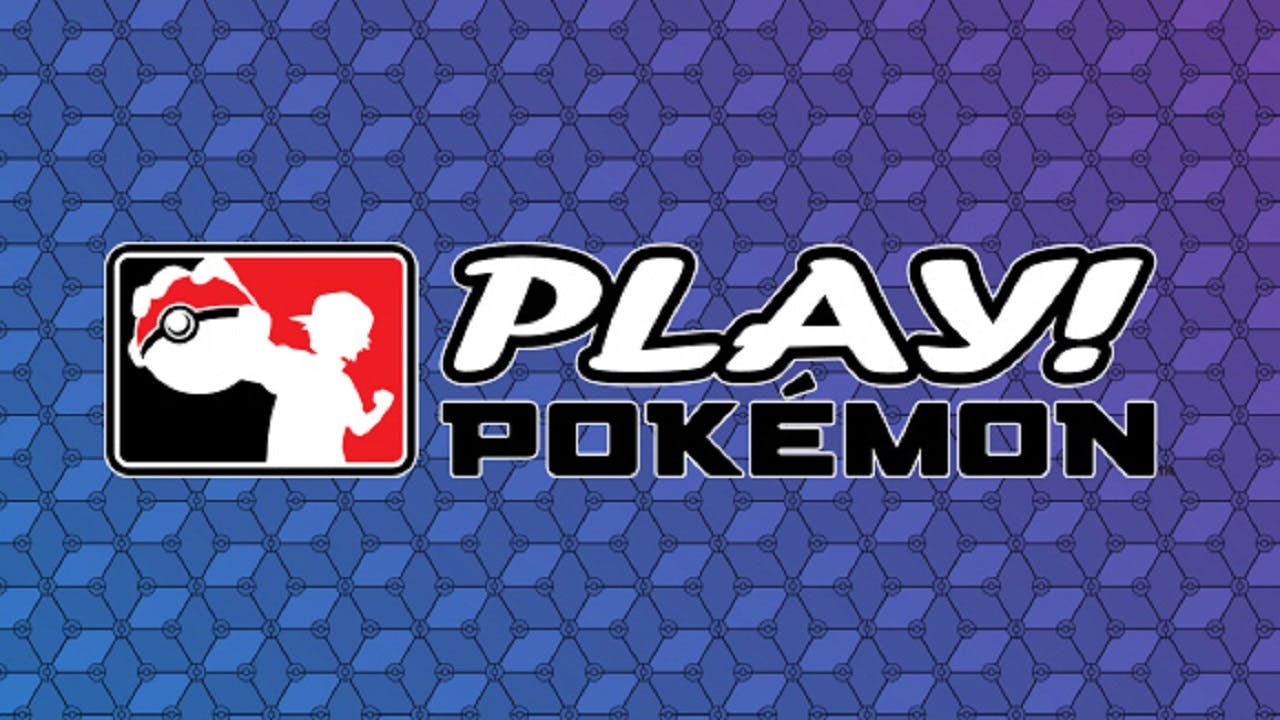 The Nerd Stash is reporting the following:

The Pokémon Company International is putting together a new online tournament for the trading card games, Pokémon Sword and Shield, and Pokkén Tournament DX, called the Pokémon Players Cup.

Just like Ash Ketchum, Masters Division competitors will be able to compete against other trainers starting in July. The contest will be split into two separate stages. The first will see players compete in a double-elimination bracket that will be broken down by rating zones. The second stage will be made up of those who finish in the top percentage in their game. Winners will then move on to the finals in August.

The winner of the competition will become the champion of the Players Cup and earn a Travel Award to a future International Championship.

Trainers playing the TCG or Switch games need to qualify for the Players Cup through their own individual championships.

The Pokémon competitive community is very special, and we can’t wait for players to virtually connect with each other in the new online Pokémon Players Cup,” said Colin Palmer, vice president of marketing at The Pokémon Company International. “With the postponement of traditional Play! Pokémon in-person tournaments, we hope to see some intense battles and the community’s legendary sportsmanship on display at the Pokémon Players Cup.”

Sword and Shield trainers can qualify for the Players Cup during the 2020 International Challenge May on Thursday, May 21.

Whereas, Pokkén Tournament DX players will be able to register for the upcoming competition at a later date.

Fans will be able to watch the competition live.

More details are expected to be released at a later date.