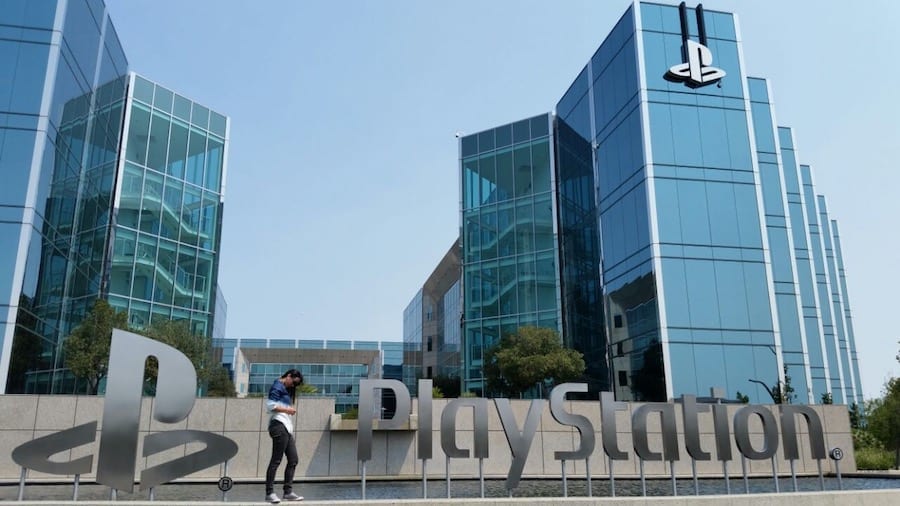 TheGamer is reporting the following:

“As shelter in place orders sweep the country, PlayStation employees are receiving orders that will have them working from home until May.

The contents of a company-wide memo were shared to Twitter on Friday by Patrick Klepek. Sony says that all NA/European PlayStation employees will continue working from home through April 30. Workers (including contractors) will still receive paychecks “regardless of ability to perform remote work due to job function or responsibilities,” says the memo.

In addition to job security and guaranteed income, employees are also receiving a $1000 stipend to purchase any equipment that might be necessary for setting up a home office. Sony, coming off one of the strongest fiscal years in company history, makes these decisions from a place of financial security. Smaller corporations and industries that rely solely on in-person transactions aren’t weathering the coronavirus storm as easily.

After a fifty-year low, unemployment rates are seeing sharp spikes as consumers stay in their homes and stop spending money. Hit the hardest are restaurant staff, retailers, and those who work in hospitality and tourism. The Cheesecake Factory sent 40,000 employees home indefinitely without pay last week, for instance. Over 3.3 million Americans have filed for unemployment so far.

As the country sinks into recession, the gaming industry remains strong. People trapped in their homes look to games and streaming platforms as an escape from the grim reality that waits outside. There’s not much to do besides play video games right now, but the boost in popularity may be short-lived.

Gaming conventions like E3 and countless esports events have been cancelled or postponed, and gaming hardware production is stalled due to the outbreak. The Nintendo Switch is sold out worldwide and backorders or postponed release dates for other tech is commonplace.

Shortages of gaming equipment might portend more difficulties down the road. For now, Sony insists that the PlayStation 5 is still set for a holiday 2020 launch. Whether the shift to at-home work or the difficulty in procuring internationally-sourced parts affects this remains to be seen.

For now, all anyone can do is wash their hands and stay inside if possible.”