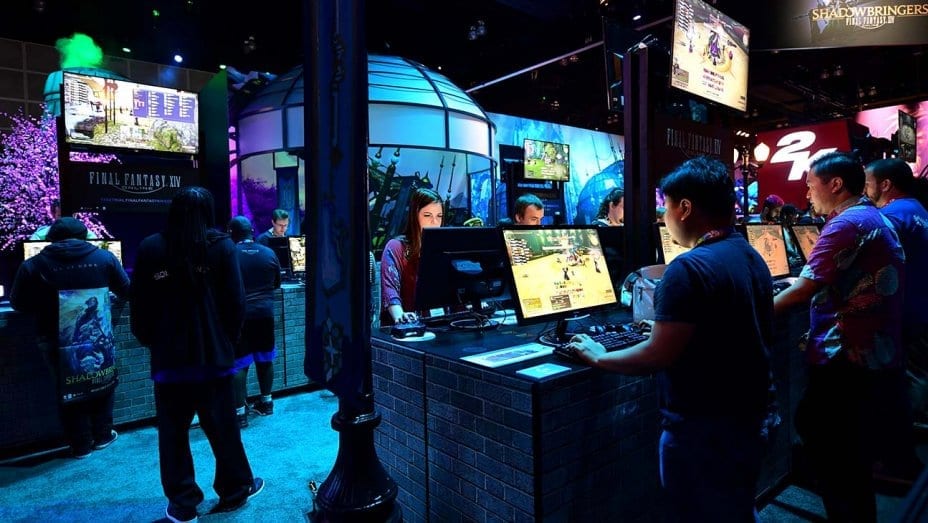 “After careful consultation with our member companies regarding the health and safety of everyone in our industry…we have made the difficult decision to cancel E3 2020,” the Entertainment Software Association, which organizes E3, said in a statement Wednesday morning. The event was scheduled to take place between June 9-11.

Recent months have seen a rash of cancelations of planned public events, both within the video game industry and beyond. In March, the Game Developers Conference in San Francisco was postponed amid concerns of the outbreak, while numerous esports tournaments across the globe have also been rescheduled, postponed or outright canceled.

Citing “overwhelming concerns” over the coronavirus outbreak, the ESA said, “We felt this was the best way to proceed during such an unprecedented global situation.”

The company stated that it will be exploring options to “coordinate an online experience to showcase industry announcements and news in June 2020.” It also said it is reaching out to exhibitors and attendees with information about “providing full refunds.”

Addressing the news on Twitter, Xbox head Phil Spencer said his company will “celebrate the next generation of gaming … via an Xbox digital event. Details on timing and more in the coming weeks.” Xbox is gearing up to launch its next-generation console this holiday season and was expected to unveil details about they system at this year’s E3.

There had been concerns over this year’s E3 for weeks, following the postponement of GDC and California governor Gavin Newsom declaring a “state of emergency” in March. In response, the ESA said it would “continue to evaluate new developments and provide updates, as needed.”

E3 is among the world’s largest video game conventions. Hosted annually at the Los Angeles Convention Center, the event drew more than 66,000 attendees in 2019 and over 200 exhibitors. E3 first debuted in 1995 as an event exclusive to media and industry members. In 2017, the convention opened its doors to the general public for the first time.

E3 2020 had also experienced a number of other issues prior to its cancelation. In January, Sony announced it would skip the convention for the second consecutive year, citing a disagreement on “vision” over the event with organizers the ESA. A month later, The Game Awards host creator and host of E3 Coliseum, Geoff Keighley, also dropped out. Earlier this month, video game collectible company Iam8bit resigned as the convention’s creative director.