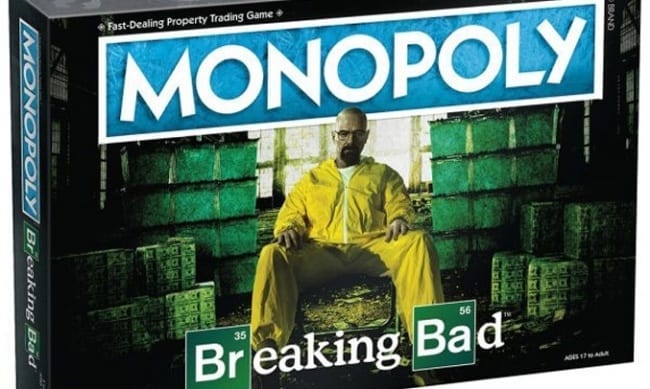 The Op will release Monopoly: Breaking Bad, a Monopoly game that is based on the hit TV series by AMC, into trade in February.