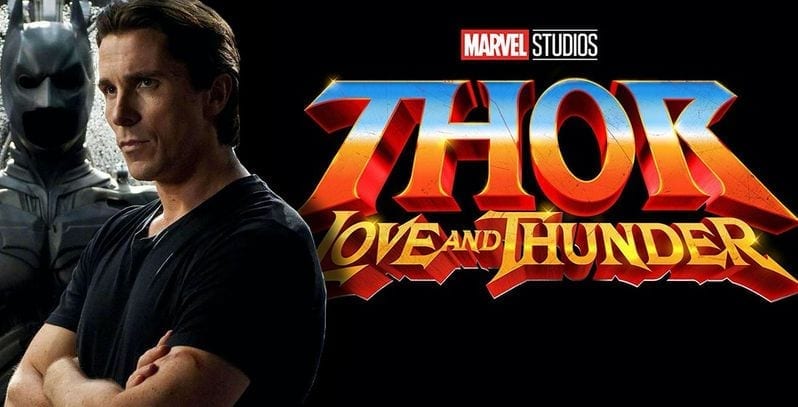 Many fans were surprised to learn Dark Knight trilogy star Christian Bale was in talks to play a role in Taika Waititi’s upcoming Marvel Studios film Thor: Love and Thunder. However, that surprise was swiftly followed by speculation as to which character Bale could play, with theories ranging from Beta Ray Bill to Dario Agger.

Now, while the identity of the role has not yet been revealed, new information suggests Bale will most definitely play the film’s villain.

According to The Illuminerdi, Bale isn’t an official lock for the role just yet, but in terms of his potential character, he would be playing the film’s main villain — an alien being who’s simply described as “otherworldly.”

The “otherworldly” description leaves a lot of room for interpretation, though the confirmation that the actor will indeed play the film’s lead villain may narrow things down. Then again, with Asgardians themselves essentially considered aliens in the Marvel Cinematic Universe, this news may raise even more questions 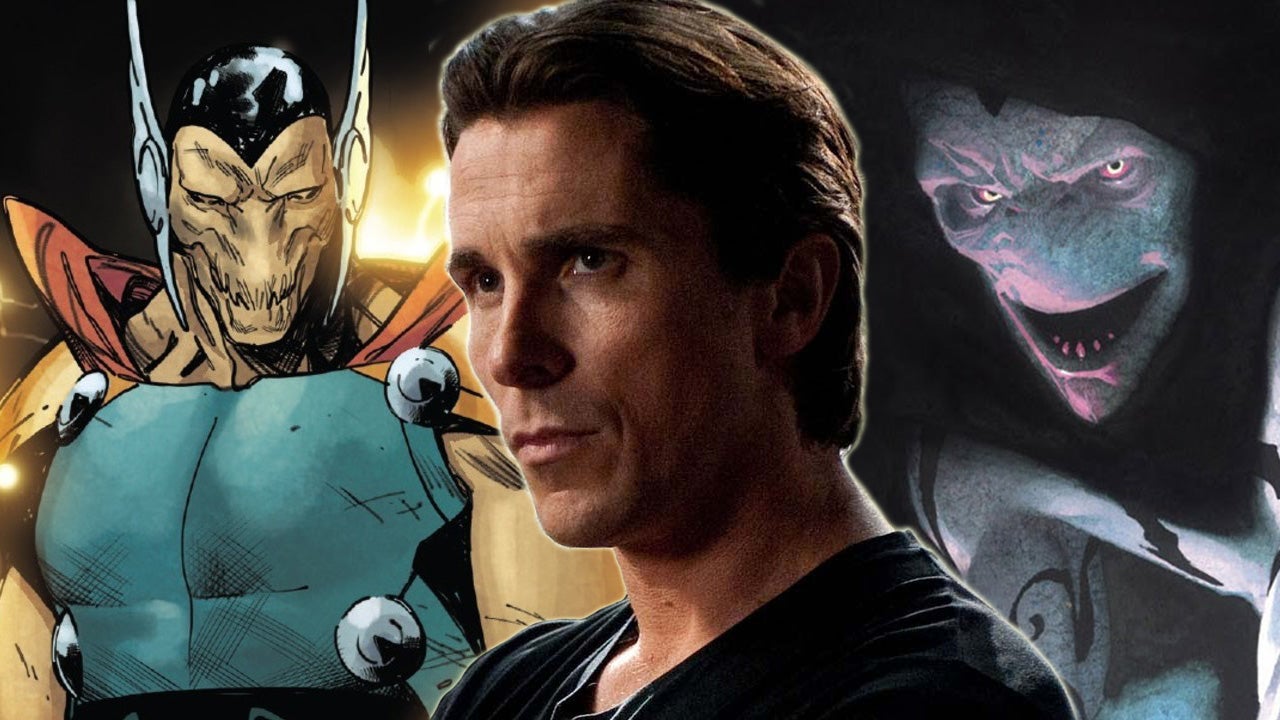