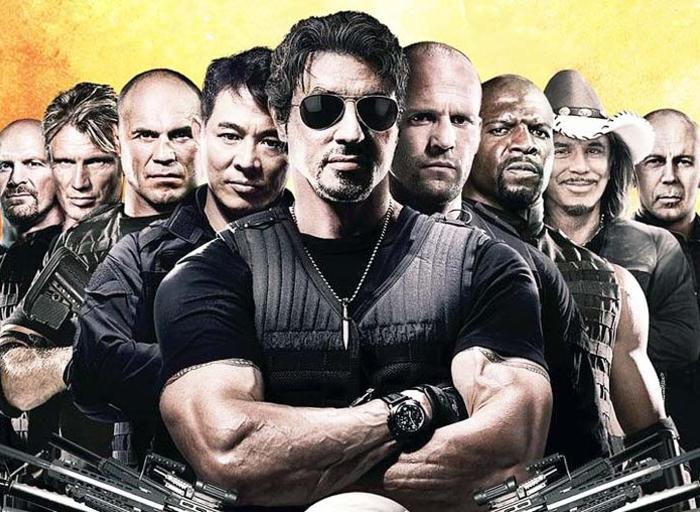 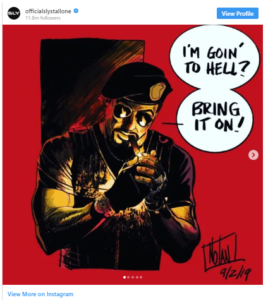 All the craziness of The Expendables is unconstrained by the limits of budget and cinema technology, and free to be as wild as possible within the panels of a graphic novel? Umm, yes please. As you can see, Sylvester Stallone is bringing The Expendables back in a graphic novel that will see the mercenary team die and go to hell (was there ever any doubt?), where they will have to fight the monstrous residents of that fiery pit.

If that scenario sounds wild when you read it, all you have to do is take a look at Sylvester Stallone’s Instagram to see that The Expendables Go To Hell graphic novel will exceed all reasonable assumptions of absurdity. Sylvester Stallone’s Expendables character Barney Ross is, of course, ready for the challenge of going to hell and all that he will encounter there The Expendables Go To Hell is actually the result of an Indiegogo campaign to create the graphic novel. The campaign has blown its $10,000 goal out of the water, with nearly $60,000 in funding from fans that want to see what happens when The Expendables are finally killed in battle, only to find themselves facing an eternity of war in hell.

The story for The Expendables Go To Hell comes from Sylvester Stallone himself and comics writer Chuck Dixon. He is an established comics writer who helped create the character of Bane and has written characters like Batman and The Punisher. That’s a fitting pedigree for an Expendables comic. Comic book artist Graham Nolan will draw the book, with Daniel Brown handling the coloring.