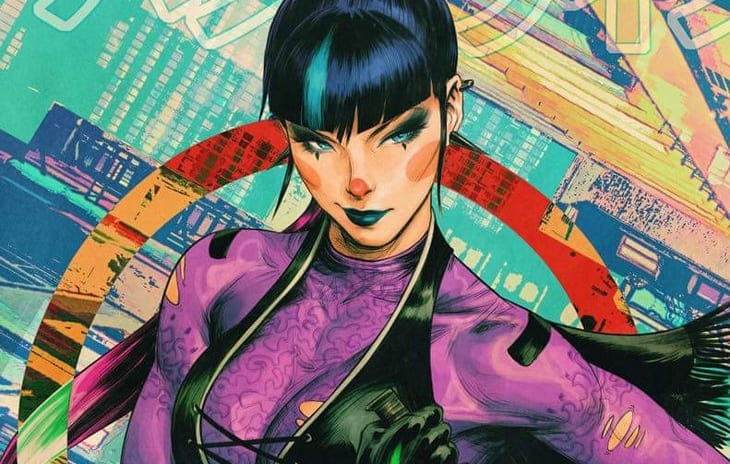 With the recent reveal of the new character Punchline, fans jumped at the chance to add Batman #89 (on sale February 19) to their pull lists to get any clues about this new villain and her connection to the Joker. And with more Punchline to come in Year of the Villain: Hell Arisen #3 (on sale February 26) the mayhem will only get bloodier as Punchline and the Clown Prince of Crime square off against Batman and the rest of the Bat-Family in a “Joker War” story arc beginning this May.

The debut of Punchline, the Joker’s deadly new henchperson, has led to pre-on sale sellouts of both Batman #89 and Year of the Villain: Hell Arisen #3—and now, DC announces that these issues, both written by James Tynion IV—are rushing back to press for second printings! 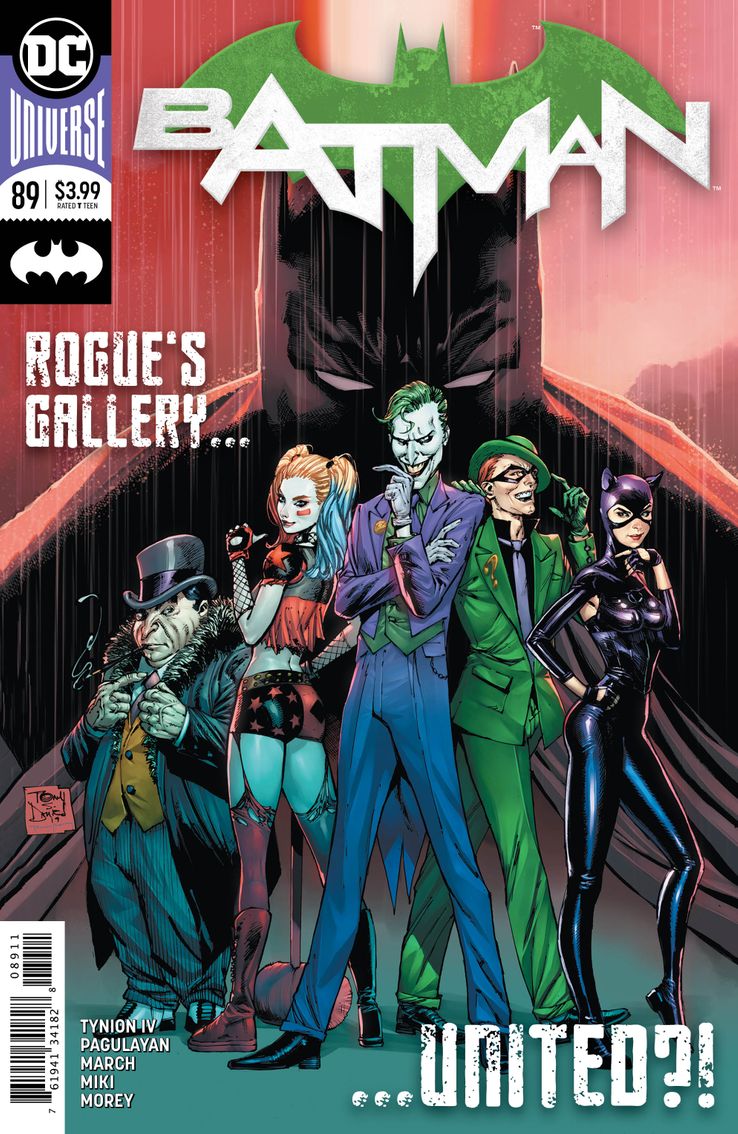 Batman #89’s second printing  is part four of “Their Dark Designs,” written by Tynion IV with art by Carlo Pagulayan, Guillem March and Danny Miki. This issue features an unnamed cameo appearance by Punchline, and will arrive in stores with a recolored version of its original cover by Tony S. Daniel. 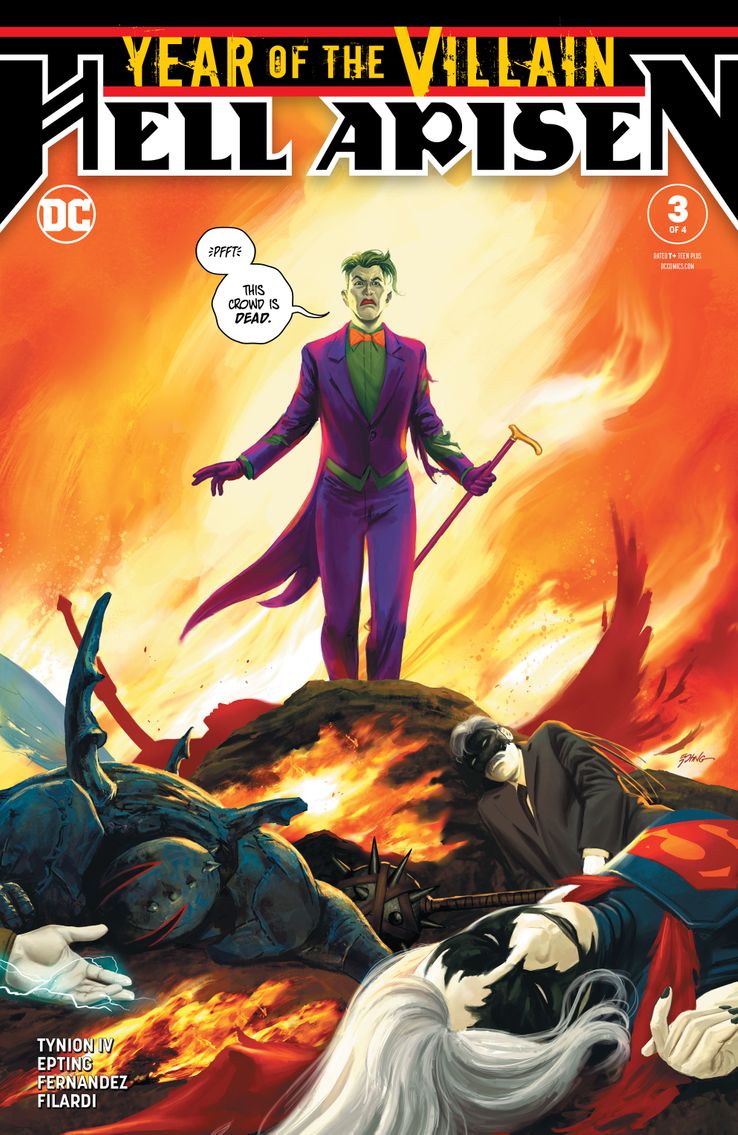 Year of the Villain: Hell Arisen #3’s second printing  covers the confrontation between Lex Luthor and The Joker, with help from Punchline and Mercy, as the conflict between the forces of Perpetua and the Batman Who Laughs reaches the boiling point. Written by Tynion IV with art by Steve Epting, this issue will arrive in stores with a recolored version of its original cover by Epting.

The second printings of Batman #89 and Year of the Villain: Hell Arisen #3 will both be published on March 4.