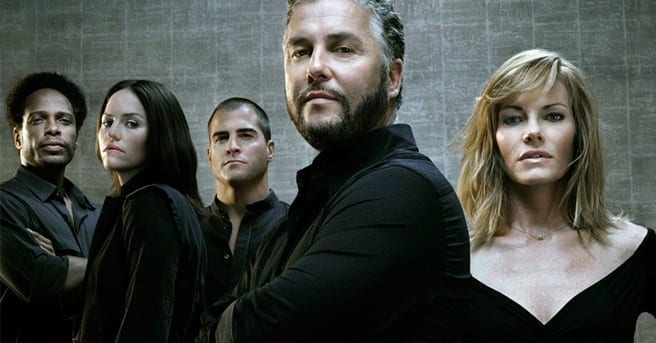 CSI may be making a small comeback as Variety is reporting the following:

Variety has confirmed with sources that the broadcaster is eyeing a potential event series revival of the megahit show, which aired on the network from 2000-2015. The project is in the very early development stages and no original cast members are currently attached.

The idea would be to release the new installment in time for the show’s 20th anniversary in October, but no deals are in place as of yet. Original series creator Anthony Zuiker is in talks along with executive producer Jerry Bruckheimer and the show’s creative team. Jason Tracey would write the script. Tracey most recently worked on the CBS series “Elementary” in addition to shows like “Burn Notice” and “Cold Case.”

“CSI” proved to be a breakout hit for CBS, drawing massive ratings for the network and quickly becoming one of TV’s most-watched shows. The show also proved popular abroad and was repeatedly named as the most-watched show in the world later in its run.

Should the idea move forward, it would mark the latest revival of a hit series in recent years. Fox recently brought back both “The X-Files” and “Prison Break” for limited runs, while NBC’s revival of “Will & Grace” is currently in its final season. Fox had also commissioned a new version of “24” in 2017, while NBC tried a revival of “Heroes” in 2015.

You can find the original article here.