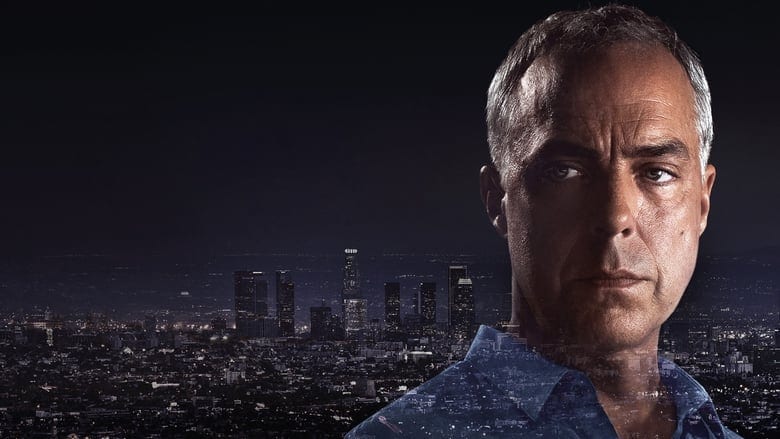 THR is reporting the following:

Amazon is preparing to say farewell to its longest-running original scripted series.

The retail giant/streamer has handed out an early seventh — and final — season renewal for Titus Welliver-led drama Bosch. The news arrives as season six of the series, based on author Michael Connelly’s best-selling books, will premiere at a date to be determined later this year. The series will sign off presumably in 2021 as Amazon’s longest-running scripted original. An episode count for the final season has not yet been determined. Heading into the sixth season, Bosch has already produced 50 episodes — more than any other Amazon scripted original. No scripted series at the streamer has reached the seven-season mark, either.

“I’m proud of what we have accomplished with Bosch and look forward to completing the story in season seven,” said Connelly. “It’s bittersweet but all good things come to an end and I am happy that we will be able to go out the way we want to. This started seven years ago with showrunner Eric Overmyer and me writing the pilot. We plan to write the last episode together as well. We’ll leave behind the longest-running show so far on Amazon and it will be there to be discovered by new viewers for as long as people are streaming. That is amazing to me. The other thing is that we would not have come all this way without Titus Welliver. There could not have been a better actor to play this role or a better team player to build this show around. He’ll be Harry Bosch for the ages.”

Bosch is based on The Concrete Blonde and The Burning Room novels, with the seventh season focusing on Welliver’s Harry and Jerry Edgar (co-star Jamie Hector) pursuing two separate but perilous murder investigations that will take them to the highest levels of white collar crime and the deadly depths of the street level drug trade. The series is produced by Fabrik Entertainment, whose CEO, Henrik Bastin, exec produces alongside Welliver, Pieter Jan Brugge, Connelly, Overmyer, Daniel Pyne, James Baker and Bo Stehmeier.

“Bosch was one of our first Amazon Originals, and it helped define us as a home for smartly written, captivating series,” said Albert Cheng, co-head of television at Amazon Studios. “It has been a pleasure to work with Eric, Henrik, Michael, Pieter Jan, Dan, Titus and the entire Bosch team. We’re delighted that we get to spend another season with Harry Bosch and conclude this wonderful television series for our Prime Video customers.”

Bosch becomes the latest Amazon original to wrap its run. The streamer will also part ways with Billy Bob Thornton-led drama Goliath this year after four seasons and wrapped Man in the High Castle last year after the same run.

You can read the original article here.