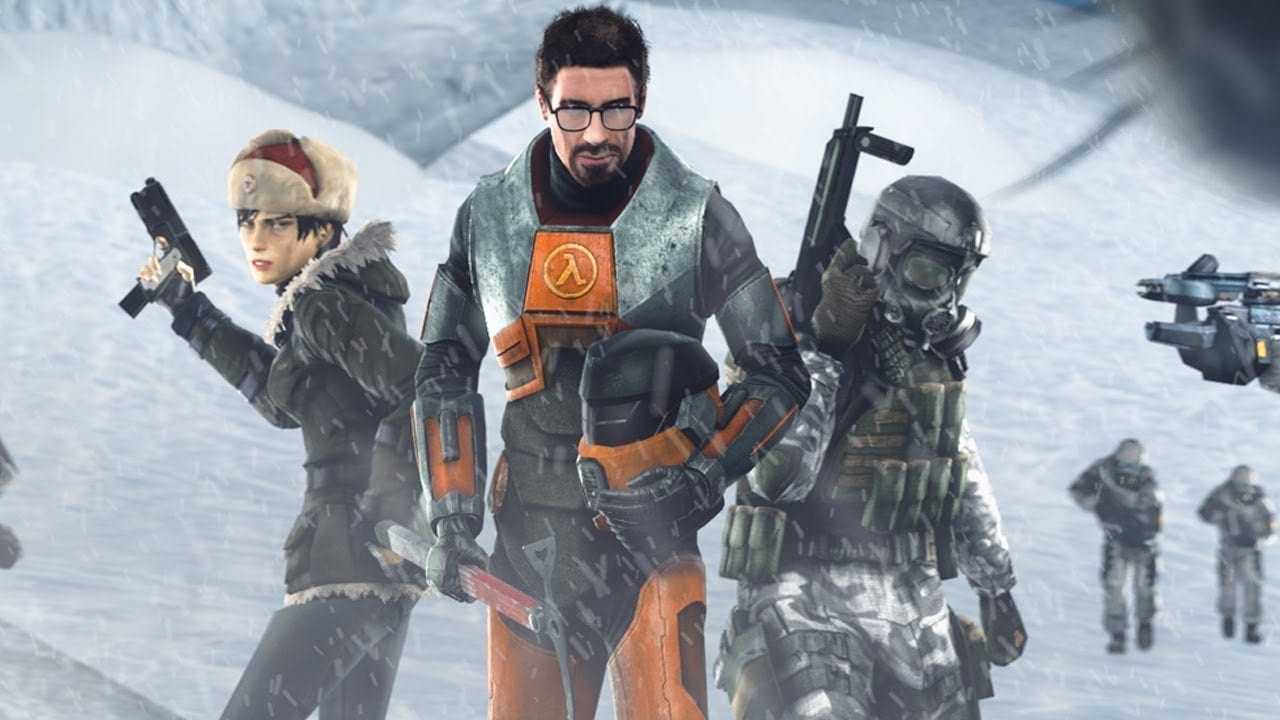 Valve has announced it is working on a new Half-Life game and fans can get a first look this coming Thursday. The new broke out via Tweeter  which was issued by a new Valve Software account. The tweet confirms previously heard rumours that Half-Life: Alyx will be a VR experience. More news is set to be released this Thursday, November 21, at 10am Pacific Time.

We’re excited to unveil Half-Life: Alyx, our flagship VR game, this Thursday at 10am Pacific Time.

Can’t wait to share it with all of you! pic.twitter.com/BupFCxSrTw