‘THE WRECKING CREW’ CRASHES INTO ‘MARVEL CHAMPIONS: THE CARD GAME’ 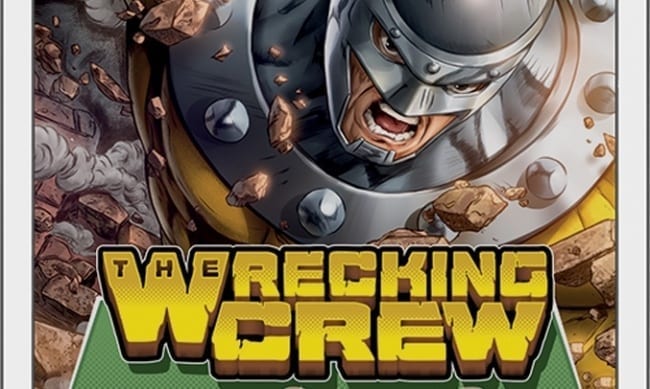 The Wrecking Crew Scenario Pack features the four-man destruction crew of Piledriver, Thunderball, Bulldozer, and Wrecker as new villains for players to battle in Marvel Champions: The Card Game. This expansion has a single scenario that places all four of these villains in play at the same time, each having their own side scheme and deck. Players need to hold on through an assault by this deadly team as they try to break out of Ryker’s Island penitentiary during a riot.

This expansion includes 78 new cards for the Marvel Champions: The Card Game, and will retail for $19.95.