The Man of Steel Reveals His Secret Identity In Superman #18 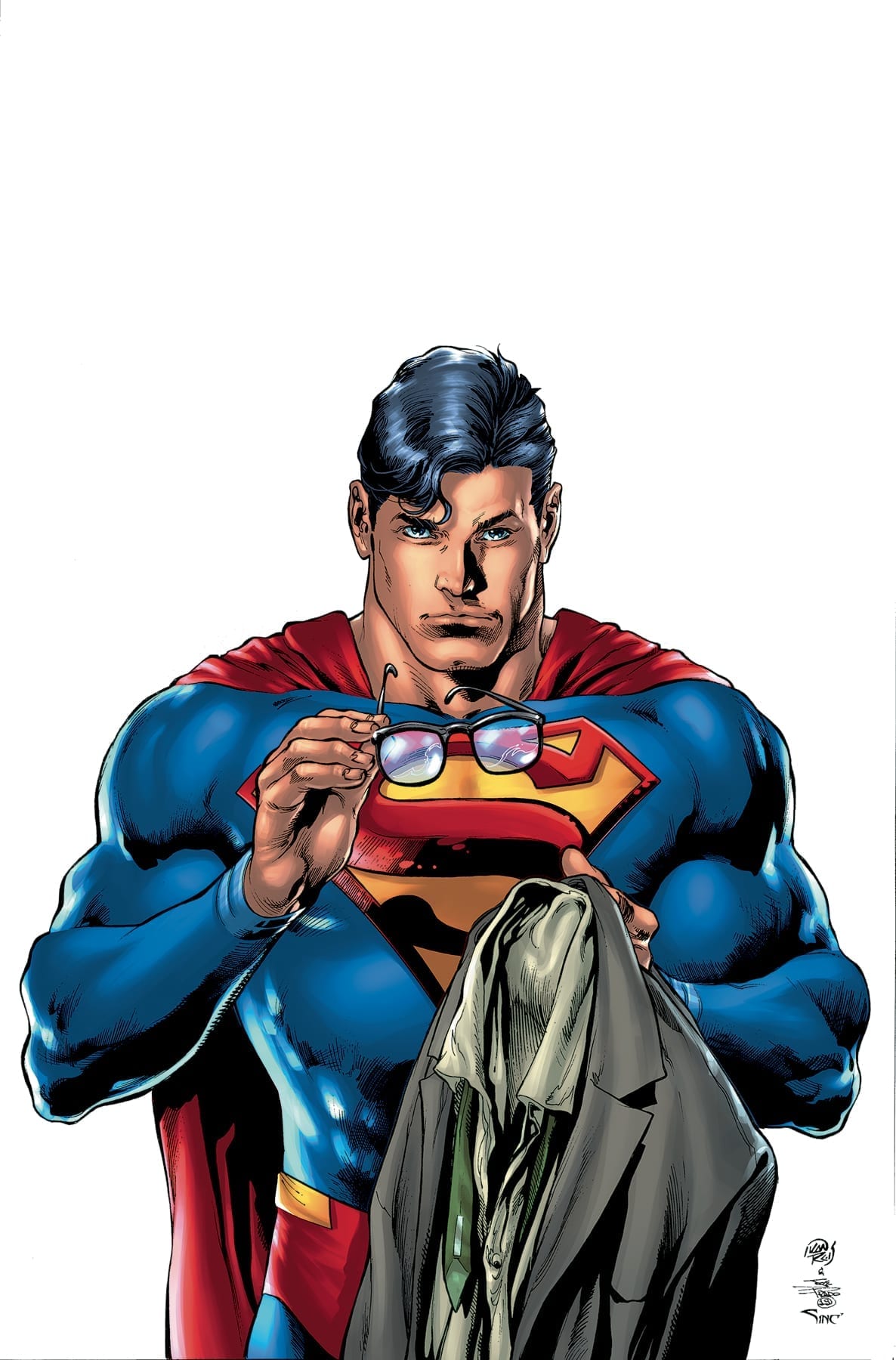 The secret is out! The Man of Steel is set to reveal his secret identity in December’s Superman#18, a game-changing issue already making headlines.

DC released some interior art from the issue above that shows Superman holding a press conference.

“We wanted to do this because behind it is 1,000 brand-new Superman stories that have never been told.” Bendis told the New York Times.

Bendis has made it clear to the press that this will be a lasting change for the iconic superhero.

“There’s no Kryptonite. There’s no Mister Mxyzptlk. There’s no magic amulet. No Bizarro,” Bendis told the Washington Post. “I can only speak to my own track record that things aren’t done for shock. They’re done for story.” 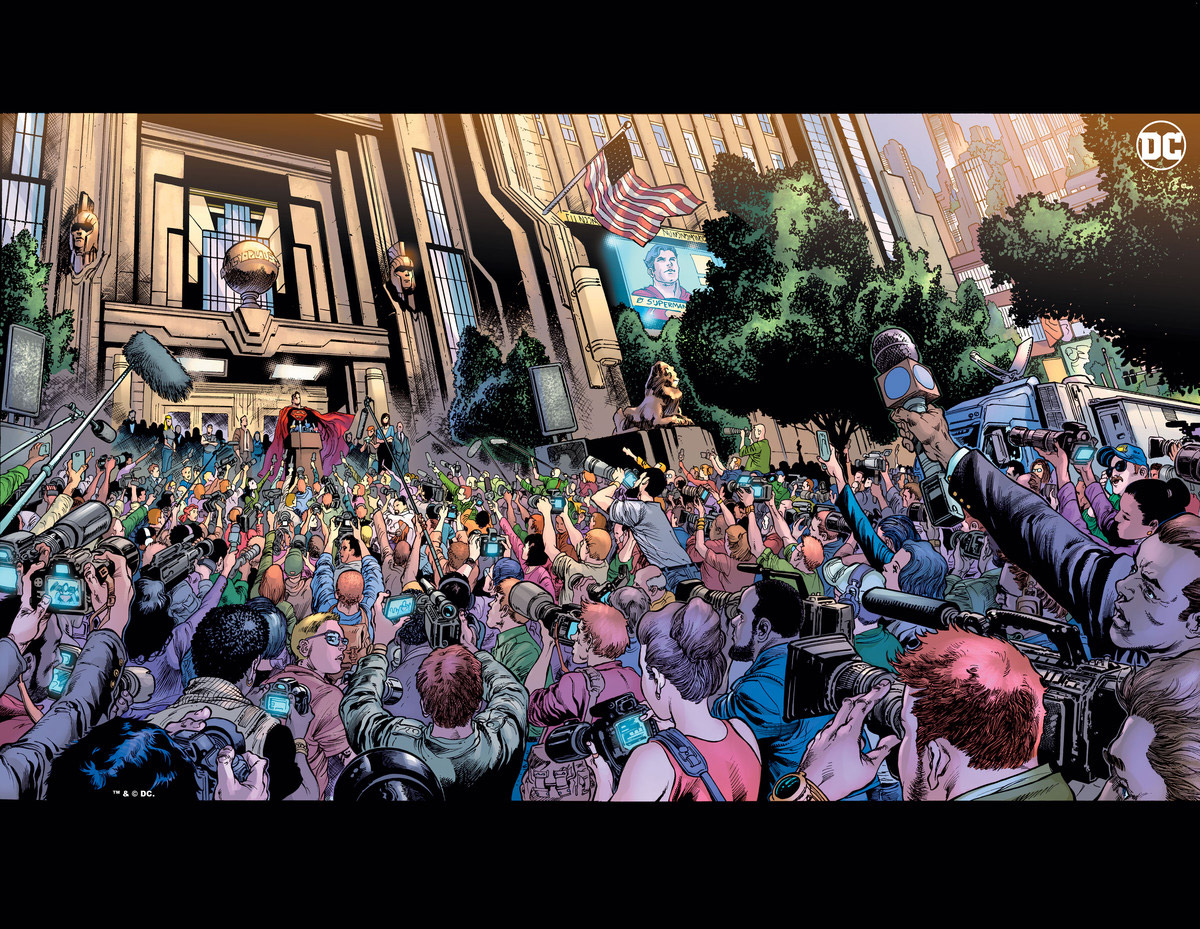