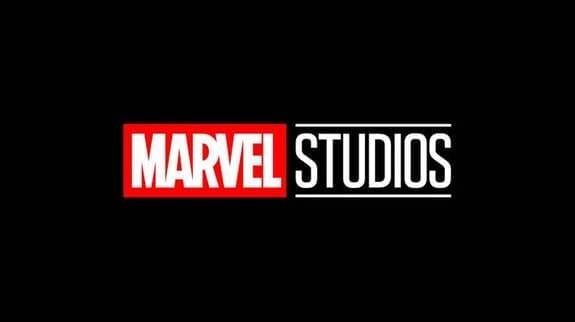 Disney has scheduled movie release dates for five Marvel Studios film projects – the industry giant has yet to name them.  One will be released in 2022, while the other four in 2023 This means that as of 2022 Disney will have four Marvel Studios produced movies, and if you count the co-produced Spider-Man sequel it means 4 more for Disney in 2021. We can expect to have 4 movies every year from then on.

Marvel has two other 2022 release dates already reserved: February 18 and July 29 along with May 6, the debut date for the Black Panther sequel.