CEPHALOFAIR GAMES TO RELEASE ‘GLOOMHAVEN: JAWS OF THE LION’ INTO TRADE 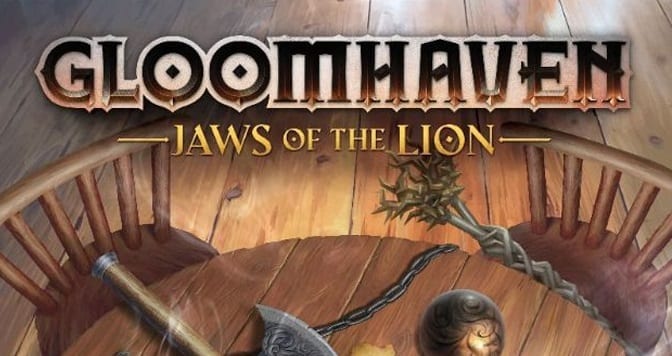 Cephalofair Games will release Gloomhaven: Jaws of the Lion, a Gloomhaven campaign, into trade in Q3 of 2020.

The Jaws of the Lion campaign is set prior to the original Gloomhaven, and it follows a group of mercenaries as they investigate unexplained disappearances in the city. This game offers the Gloomhaven experience at a lower price point and without the cardboard map tiles. Instead, players will simply play the game on the scenario book itself, which has artwork unique to each scenario. Gloomhaven: Jaws of the Lion also makes the game easier to learn by coming with a simplified rules set and a five-scenario tutorial.

The game box will come with 4 new characters, 7 new standard monsters, 3 new boss monsters, and a campaign with 25 scenarios. This game will retail between $40.00 and $50.00.