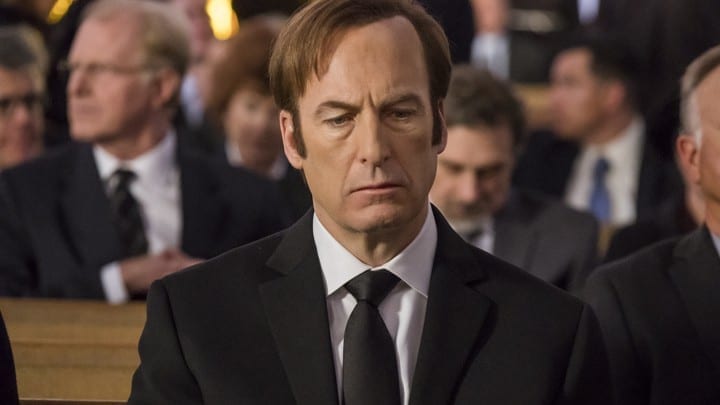 Good news for fans of Breaking Bad prequel Better Call Saul – the premiere date for season 5 has been announced, and it’s one of those ‘two episodes over two days’ premieres.

AMC has announced that the show will return for its fifth run on Sunday, February 23, 2020 at 10pm. Then, we’ll get another new episode on Monday, February 24 at 9pm, which is the usual time slot.

“In the 10-episode fifth season of Better Call Saul,” the official synopsis reads, “Jimmy McGill’s (Bob Odenkirk) decision to practice law as ‘Saul Goodman’ creates unexpected and profound waves of change for those in his orbit.”

Teasing what we can expect in season 5, Odenkirk previously said: “They’ve been building it slowly but it’s turning. Now it’s turning rapidly, I would say.

“That’s similar to Breaking Bad, too. This very slow buildup as we go up the roller-coaster ramp and then, it starts going downhill, it just cannot stop. And that’s where we are in season five, which we’re shooting right now.

“Season five is just everything’s on fire, and it’s just burning down around us.”

Just because season 5 is where things start to really hit the fan, doesn’t mean that it will be the final one. Rhea Seehorn, who plays Kim Wexler, recently teased: “There will be six seasons. It seems like that’s the way, the comfortable way, to end this show.”