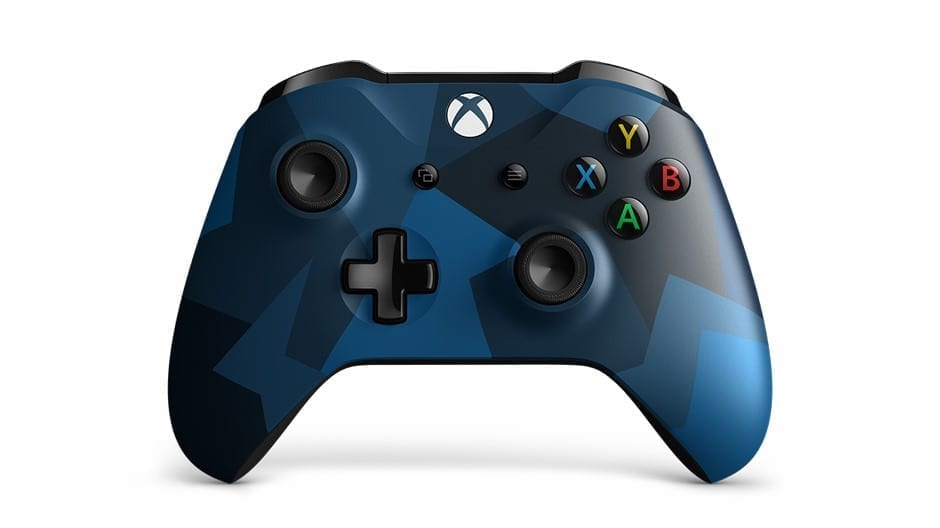 Microsoft revealed a new Xbox One controller Xbox fans will soon be able to purchase. As you may recall, it was revealed back in 2014 a variety of military-inspired controllers that were a hit with the fans, according to Microsoft. Miocrosft has revealed a new take on one of the most popular designs from the series: the new Xbox Wireless Controller – Midnight Forces II Special Edition. This controller features the modern blue camouflage-pattern “you love” plus the texture grip to help you out in intense gaming moments.

“Own the battlefield with the Xbox Wireless Controller – Midnight Forces II Special Edition featuring a blue camouflage pattern and textured grip for enhanced comfort,” reads an official product description. “Enjoy custom button mapping and plug in any compatible headset with the 3.5mm stereo headset jack. And with Bluetooth technology, play your favorite games on Windows 10 PCs and tablets.” 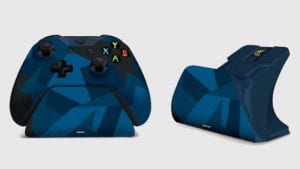 Want one? Just stop by at MaltaComics to order yours!