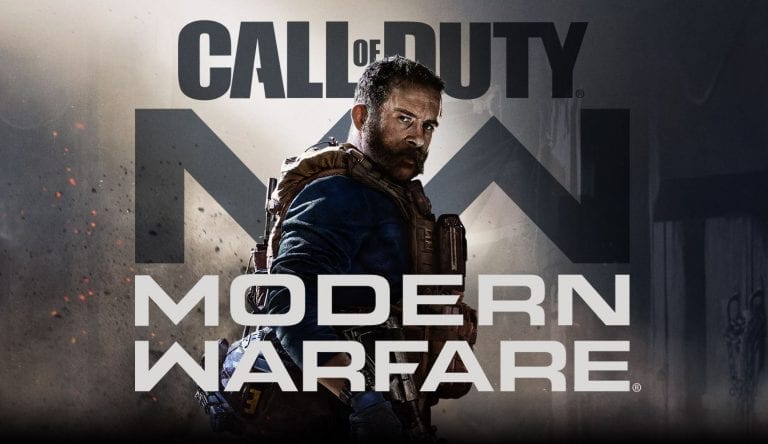 Infinity Ward revealed last week that Call of Duty: Modern Warfare, the next instalment in the multi-million selling first-person shooter franchise, will not feature a mini-map in multiplayer. While this definitely makes things more realistic, not everyone was happy at the news, leading to a lot of backlash from fans on social media.

The developers behind Call of Duty: Modern Warfare have responded to complaints that the beta doesn’t feature a mini-map, saying “we hear you loud and clear.”Multiplayer mode in all the previous Call of Duty games has featured a constant mini-map, which allows players to see where they are in an area, spot enemy gunfire, and sync up with teammates. However, in the Modern Warfare beta the mini-map is only available as a two killstreak reward called “Personal Radar.”

The mini-map has long been a key feature for Call of Duty players, a pivotal tool that has enabled them to be mindful of their surroundings, their teammates, and their enemies while maintaining the high speed of action that the series is known for. That’s why people are less than pleased with the fact that, in the beta for Modern Warfare, the closest thing they have to a mini-map is a two-killstreak reward called “Personal Radar.”

After players complained on Reddit about the loss of what had become a valuable tool, communications manager Ashton Williams wrote a post saying “Okay….let’s talk about minimap.

“We hear you loud and clear. Along with your feedback and the data we’re continuously collecting, we’ll be experimenting internally with a few different options and will keep you updated if we make any changes that you might see during the Beta. This is an ongoing conversation with all of you, so again, thank you so much for sharing your thoughts on this topic and we’ll update you again when we have more information to share.”

Last week Infinity Ward’s Art Director, Joel Emslie, also responded to a fan on Twitter asking whether the team would be willing to change the mini-map if enough players provided feedback on the beta. He said, “The most productive way to go about this is to let everyone play the game/beta and think for themselves. There has been enough feedback given on first impressions of viewing. Its important that feedback be based on experience and not second hand.”

Call of Duty: Modern Warfare is due for release on PlayStation 4, PC, and Xbox One on October 25. Despite rumours of a battle royale mode in the game, Infinity Ward has revealed that it’s currently focused on the core multiplayer experience, although says it’s still a fan of the genre.

One of the biggest additions for Modern Warfare is cross-platform play, which is a first for the franchise.