Ticket to Ride: Fun and Educational 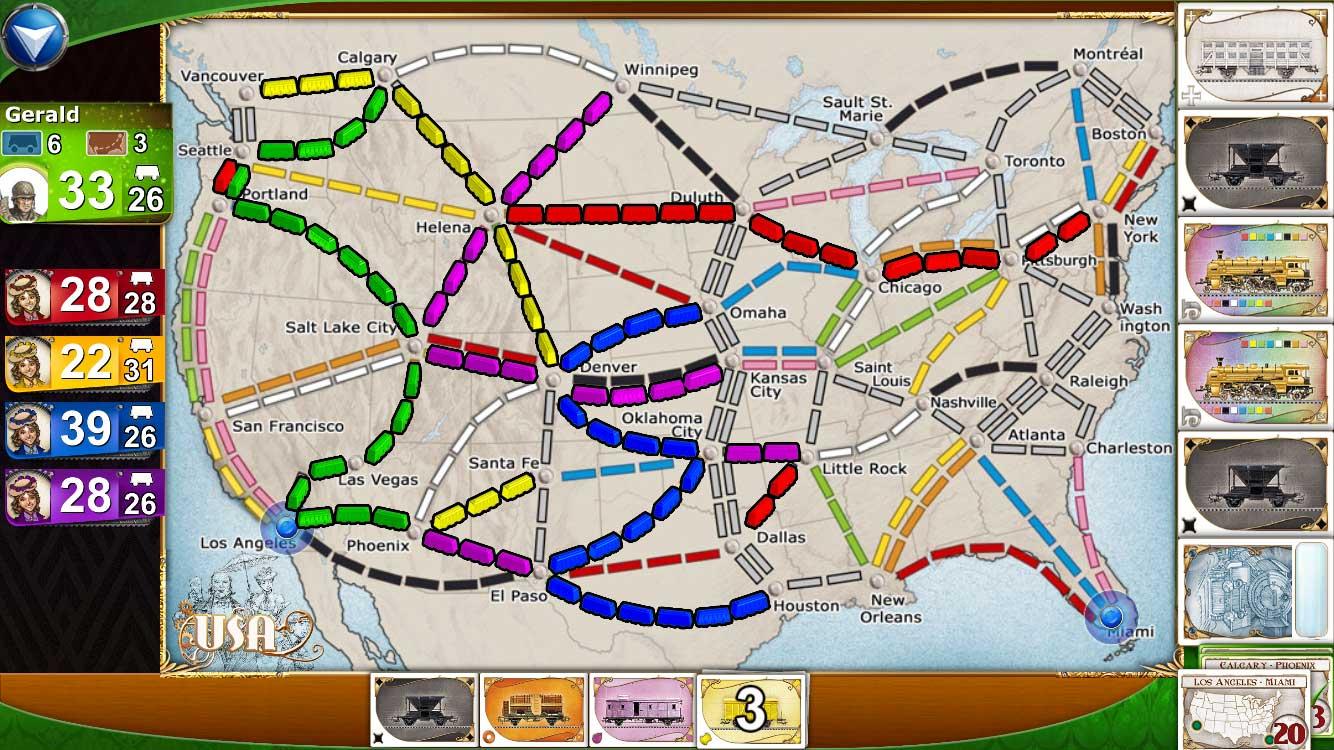 Another Spiel des Jahres award winner, this one was published by Days of Wonder. It also won the prestigious Origins Award for Board Game of the Year in 2004. At Malta Comics Expo this was one of the most popular for players wanting a demonstration. Train games have been very popular for years but had two problems. First, most of them were fantasy based and  second, a lot of the rules were incomprehensible. The first version of Ticket to Ride was a map of the United States and used railway lines that are still well known today. The historical and geographical representations are accurate enough to spark interest and teach without being overwhelming.

Ticket to Ride is an easy game to learn, but there is a level of complexity that will challenge more advanced players. There is some luck involved in collecting the color coded train cars that allow you to place your trains on the board, but there is more skill involved in knowing when to place your trains and how to hide your intentions from the other players. Ticket to Ride Europe increased the complexity of the game by adding tunnels and bridges but eased the burden of losing a route by adding “stations”. Ticket to Ride Germany is almost a completely different game adding passengers. There are several other map scenarios available now. Combined or alone, these games open a new world to train enthusiasts as well as game players.

Strategy articles will follow, but for now just a few hints to get you started.

Ticket to Ride is available at Malta Comics right now. 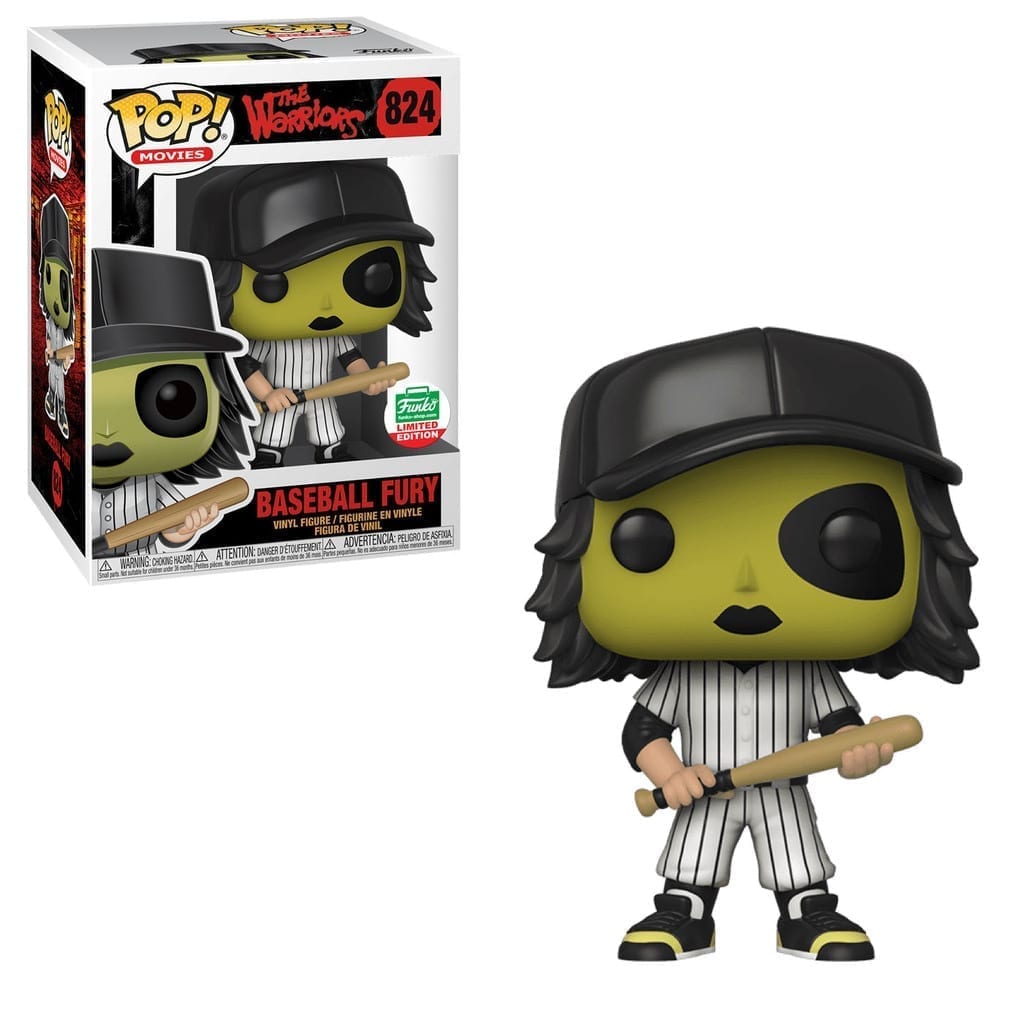 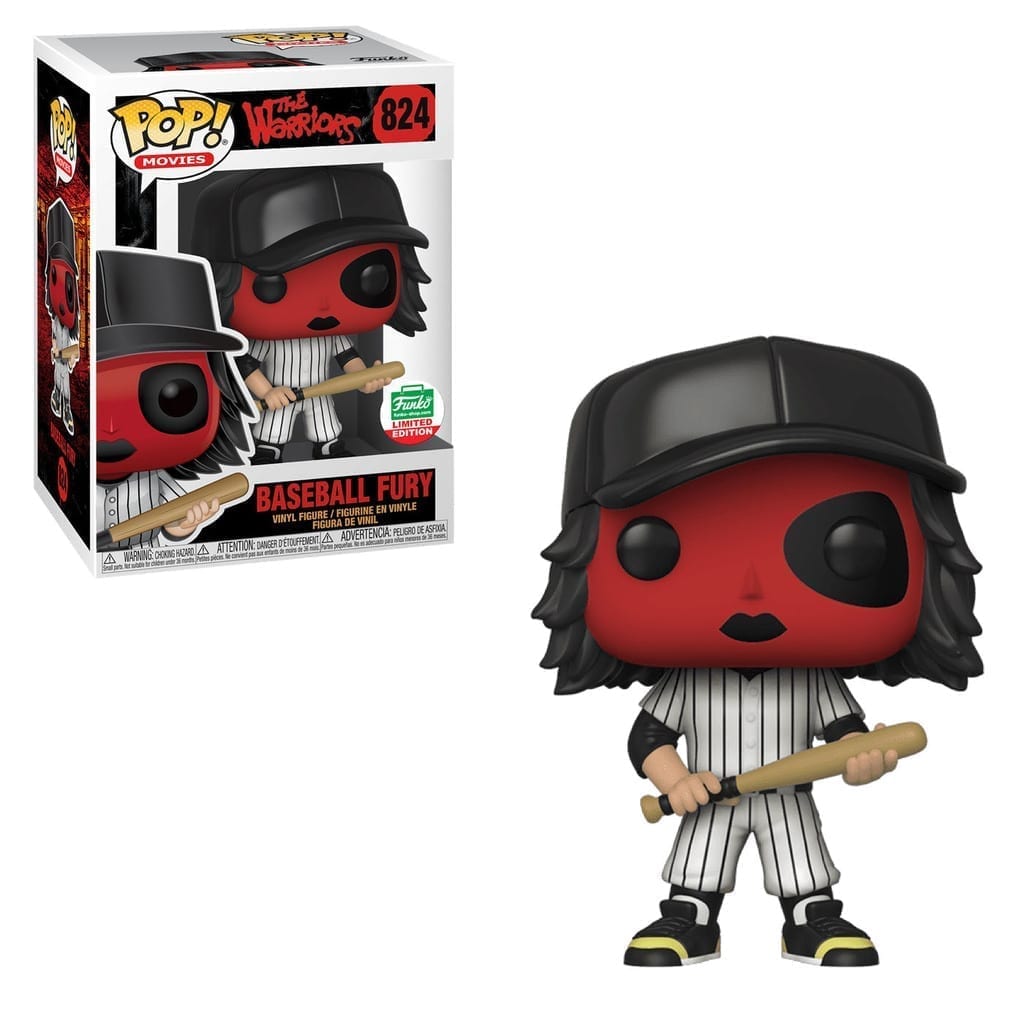 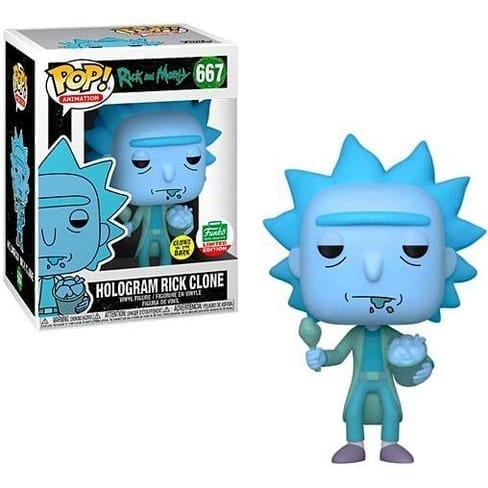 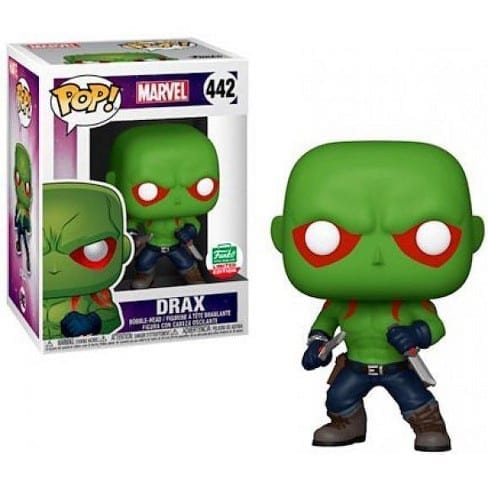 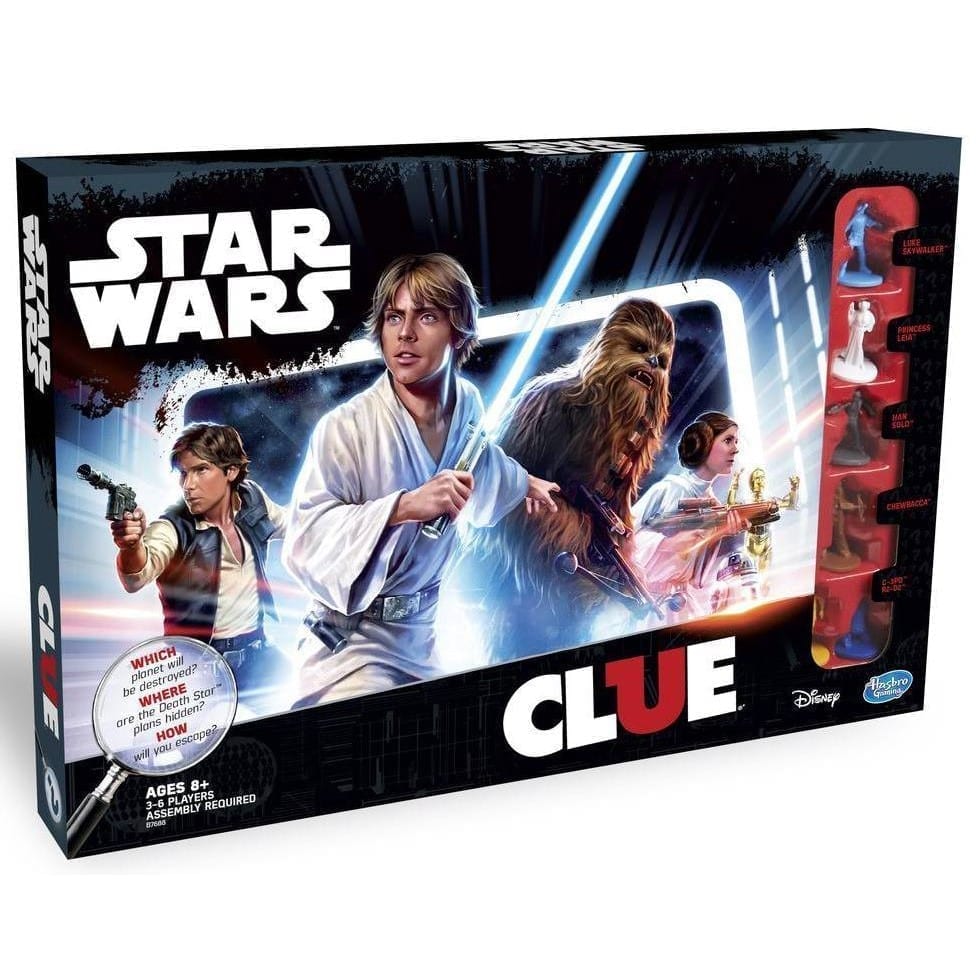 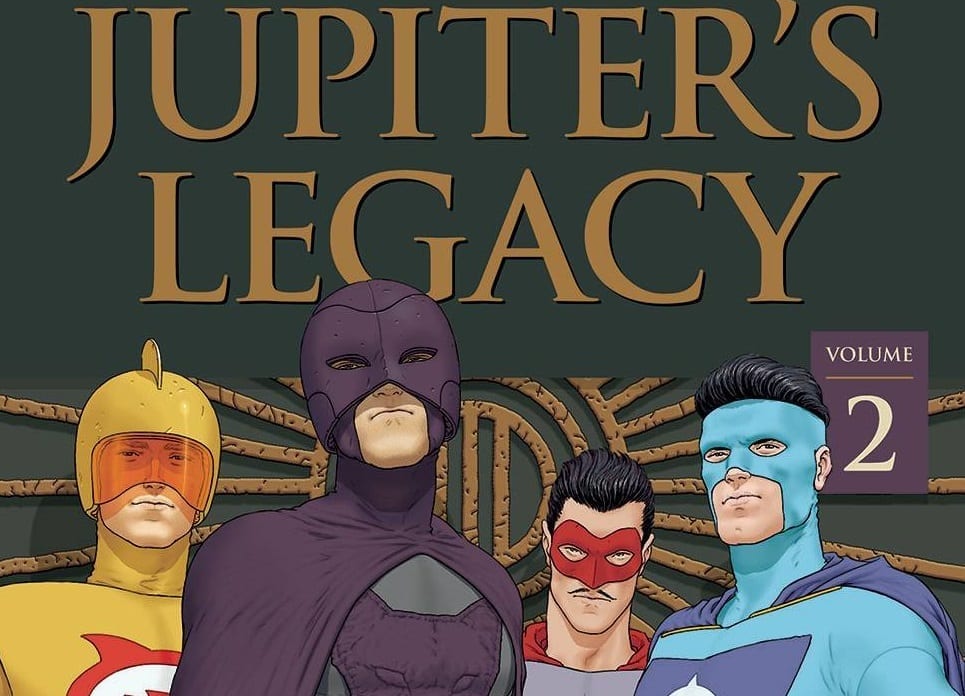 Image’s Jupiter’s Legacy TPs Sent Back to Print Ahead of Netflix Adaptation
July 2, 2020 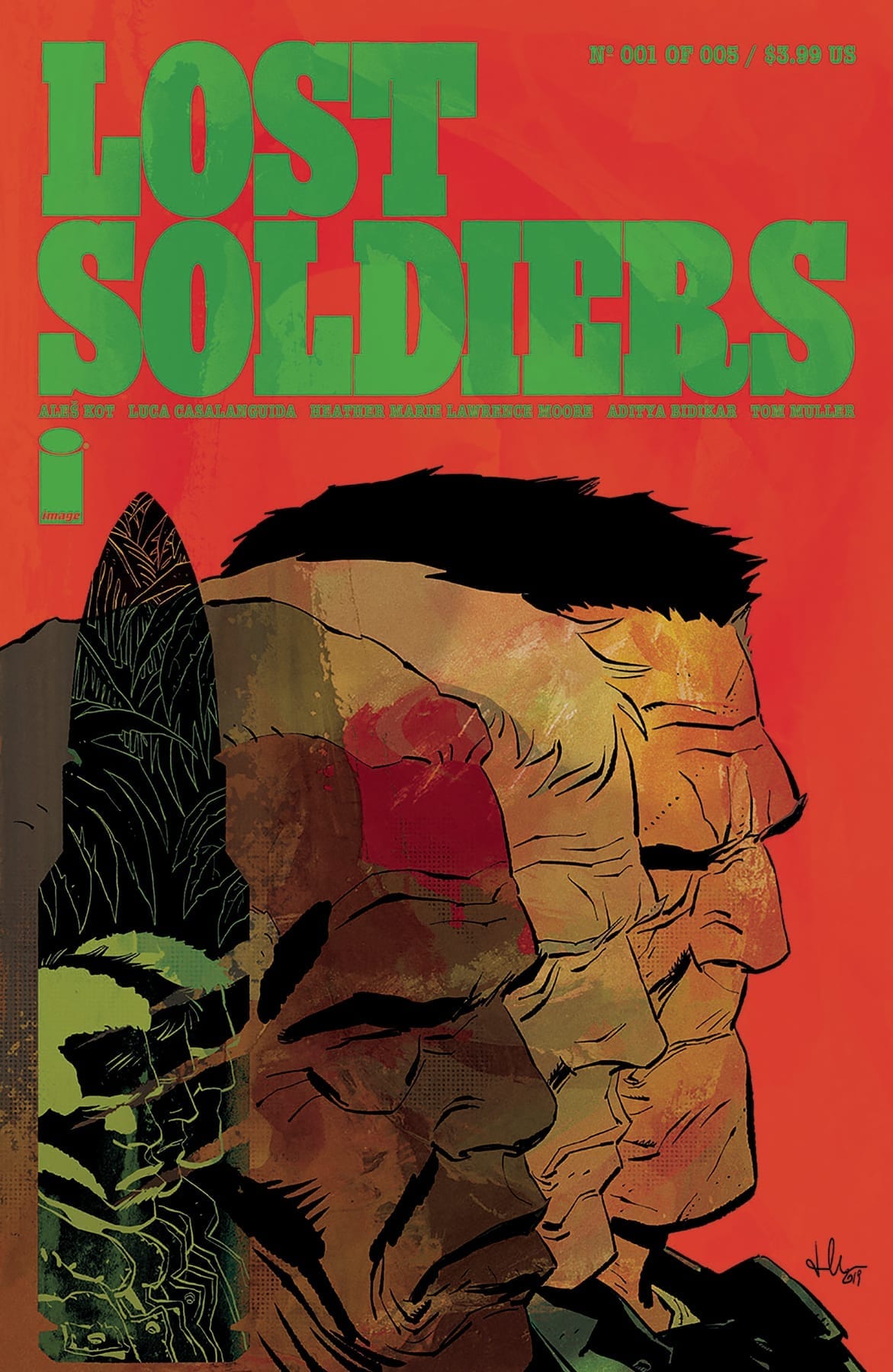 Apocalypse Now Meets Ozark in New Miniseries Lost Soldiers This July
June 24, 2020
We use cookies to ensure that we give you the best experience on our website. If you continue to use this site we will assume that you are happy with it.Ok